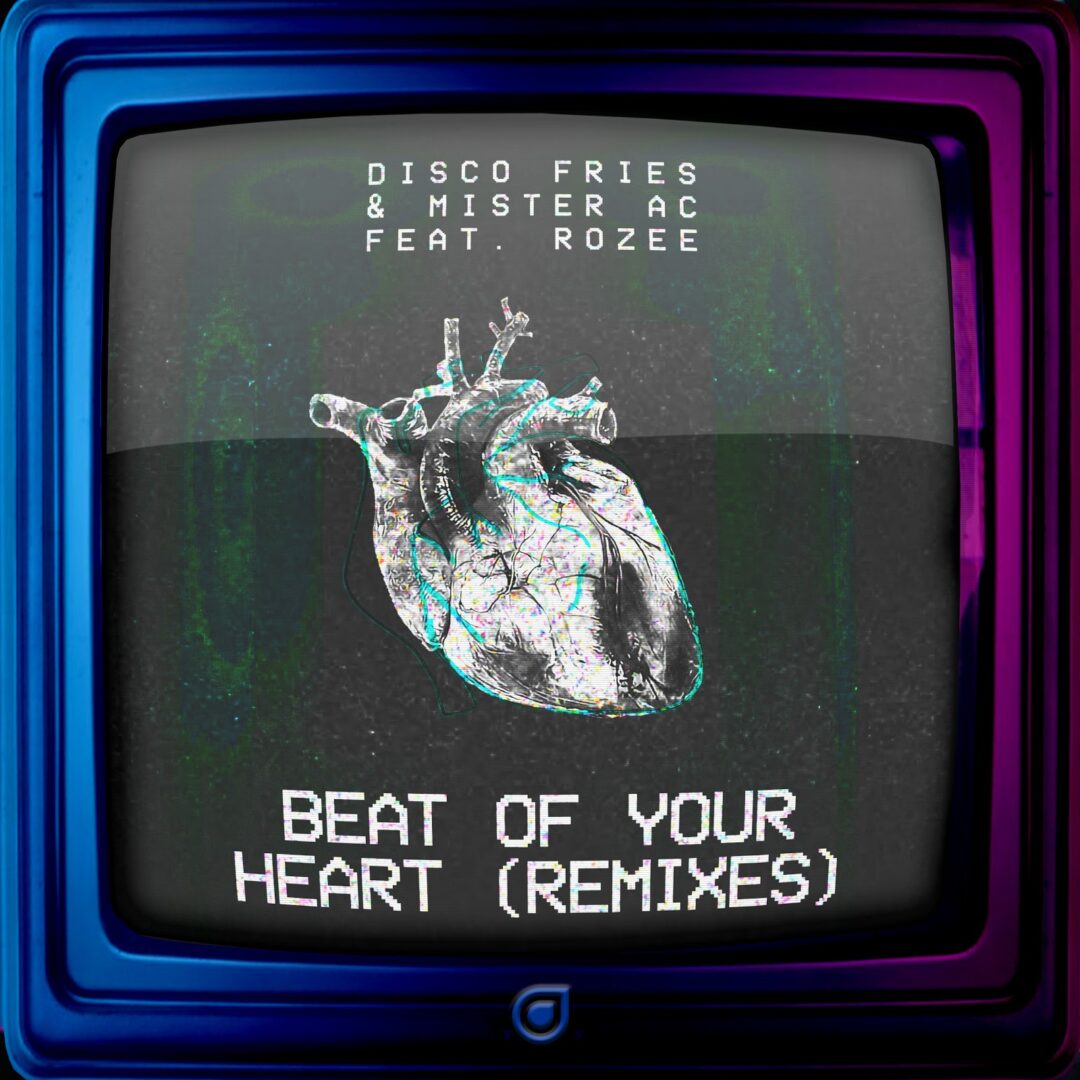 With all that success, the label is bringing in five new takes on the hit. Opening the remix pack is Italian DJ / Producer Frank Pole.  He has seen strong success since bursting onto the scene with remixes for the likes of Kelly Clarkson and Tinashe. his bass-heavy House approach is guaranteed to explode in club settings the world over.

TwoDB’s stunning remix comes in next. The duo based out of New York are a proficient DJ / producer act. For instance, they recently celebrated the success of their Billboard-charting single “U & Me”. However, their dynamic, pumped up remix of “Tongue Tied” is bursting at the seams with ferocious energy.

After that, is the remix by partywithray. With his debut single “Came For The Low,” a collaboration with Zhu, hitting over 3 million Spotify streams. He also has a remix featuring hip hop superstar Rico Nasty under his belt. Partywithray demonstrates his unique down and dirty sound with immaculate production.

Above all, with all these new remixes coming out, be sure to not miss a single one!