Do you love listening to stuff on vinyl? I know I sure do! There’s just something about vinyl that changes the whole experience of listening to an album. One of Italy’s most talented electronic music exports, Sardinian Dusty Kid makes a return with the re-issue of his 2009 classic Techno album – ‘A Raver’s Diary’. The audio will be made available on vinyl for the first time on May 15th.

The album will include a number of remixes from a range of electronic producers that breathe new life into the album. Paolo Alberto Lodde AKA Dusty Kid also releases a package of never before heard B-Sides and singles. For starters, tracks ‘Moto Perpetuo (Heat Engine)’ and ‘Pluk’ (Nicolas Bougayeff Remixes), is available to stream now.

Since its release in the late ‘00s, ‘A Raver’s’ Diary’ his set the mark for groove ridden melodic techno LPs. It has surpassed its 10th Anniversary. Isolade helps to deliver a full package on double vinyl. The vinyl is set to include new remixes, versions, and B-sides. Many are never before heard tracks! How dope is that? 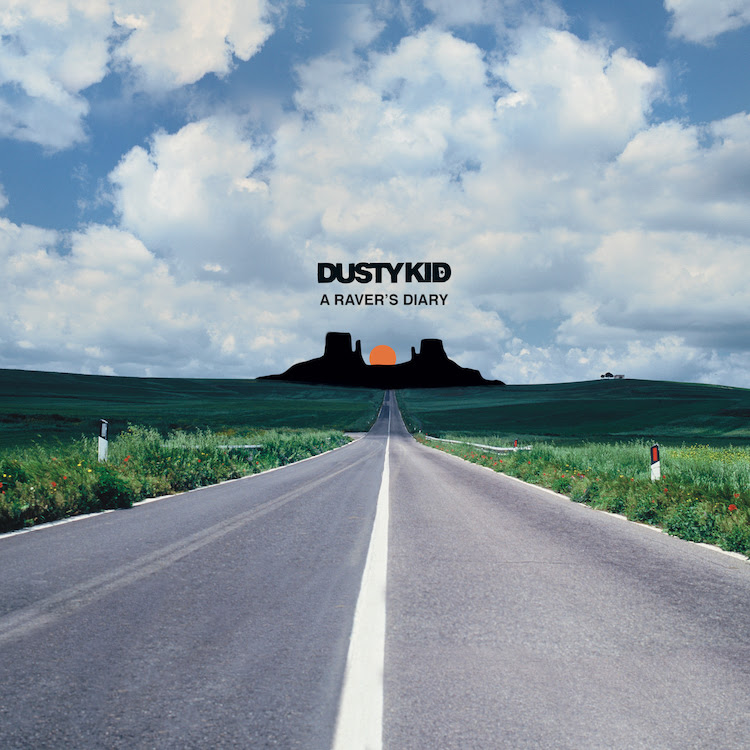 Dusty Kid first appeared in the early-00’s with a string of well-received releases. For example, Dusty Kid was one of many sparks that helped usher in a new era for electronic music. He has releases on globally esteemed labels such as Systematic, Bpitch Control, and Mau5trap. In addition, he saw himself catapulted into the spotlight and saw support come from key international artists such as Richie Hawtin. Dusty Kid had grown organically into his global position and saw himself become a permanent fixture on the international touring circuit.


Upon its release in 2009, the album demonstrated Dusty Kid’s extraordinary flair for producing intelligent dance music. He is a truly versatile and classically trained musician. In addition, his eclecticism and ability to embrace diverse sounds is what has made his music so timeless and sees ‘A Raver’s Diary’ continue to electrify and inspire. 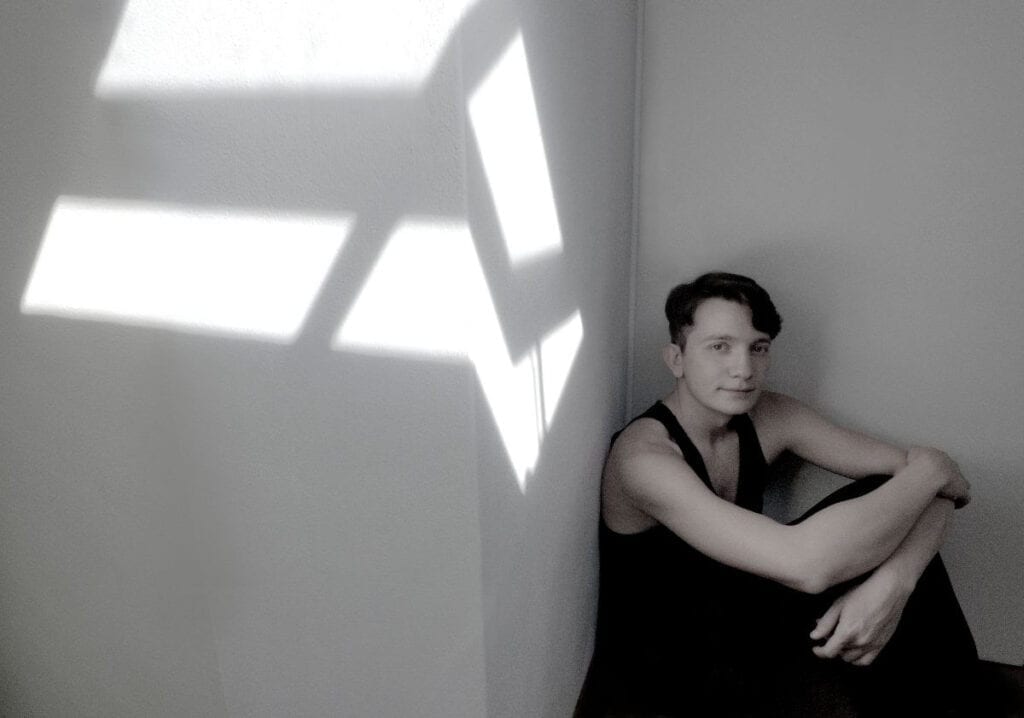 About A Raver’s Diary

Dusty Kid merges direct dancefloor tracks with deep and hypnotic productions. For instance, ‘A Ravers Diary’ inspires trance-inducing atmospheres that make the music engaging from the first beat. ‘The Fugue – Contrapunctus X’ pays homage to Bach’s experimentation with monothematic instrumentation. The track directly references the theory as the basis to the track with two pieces of music occurring dependently together. Instantly commanding the attention of the listener with a melodic intro and austere bassline, Dusty Kid delivers this as a darker version of the original.

‘Cowboys Titles’ slows down the tempo on the album. The track layers synths amongst dreamy tone and edges down further with the Winter In June remix. Upping the ante, producer Ferlin’s remix of ‘Cowboy’s’ invokes acid lines whilst Andrea Cossu adds ambient and deep techno sounds. On ‘Nemur’ Dusty Kid utilizes lyrics and vocals in a folk-pop techno crossover. The track receives its own acoustic cover on the project alongside a mystic remix from Grizzly and a classical ‘Walls Of Guitar’ version from Italian producer Odyzë.


2020’s re-issue holds a diverse range of remixes, new versions, and remasters from both Dusty Kid and friends. ‘A Raver’s Diary’ is set to reaffirm the prodigal Dusty Kid and his abilities as an electronic music artist.


Dusty Kid’s ‘A Raver’s Diary’ Vinyl Release will be available 15th May via Isolade.