Who is ready for the year 2021? After this chaotic and crazy year, we are ready for some great news and we are giving you just that! The acclaimed 44hydra is releasing his new single on January 1st, 2021. I got a sneak peek into the track and boy let me tell you, Austin Kramer doesn’t disappoint! 44hydra actually named the track after the global head of Spotify EDM, which is pretty neat as well! 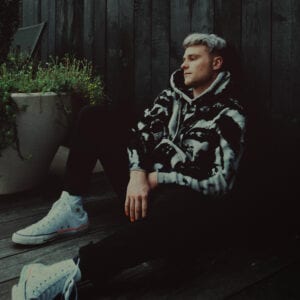 As I listened to the sneak peek, I came to a few conclusions. First off, the song portrays great contrast with high energy drops, chill verses, and breakdowns with funk undertones similar to songs produced by Calvin Harris and Haywyre. In addition, I enjoyed the funky groove and dance rhythms present in the track. 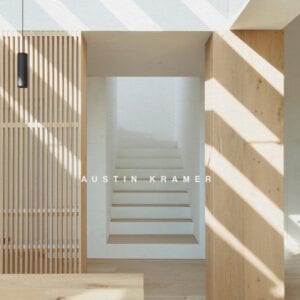 44hydra has 48,000+ streams on Spotify and 700,000+ on Soundcloud. His song “Citrus” released earlier this year was featured in R3HAB’s personal playlist, “R3HAB|NIGHT”. In addition, Jenna Marbles, an influencer from Youtube, has featured his work under the previous name Limpid.

You can presave the track HERE.

All of his other socials can be reached at this link.

Don’t forget to grab this track and start off 2021 right!