All aboard the hype train for Bonnaroo 2022! Only 95 days until we are all on the Farm again. Today’s Artist of the Day is the one and only COIN. Learn more about the artist below. Don’t forget to check out all of our artist spotlights! 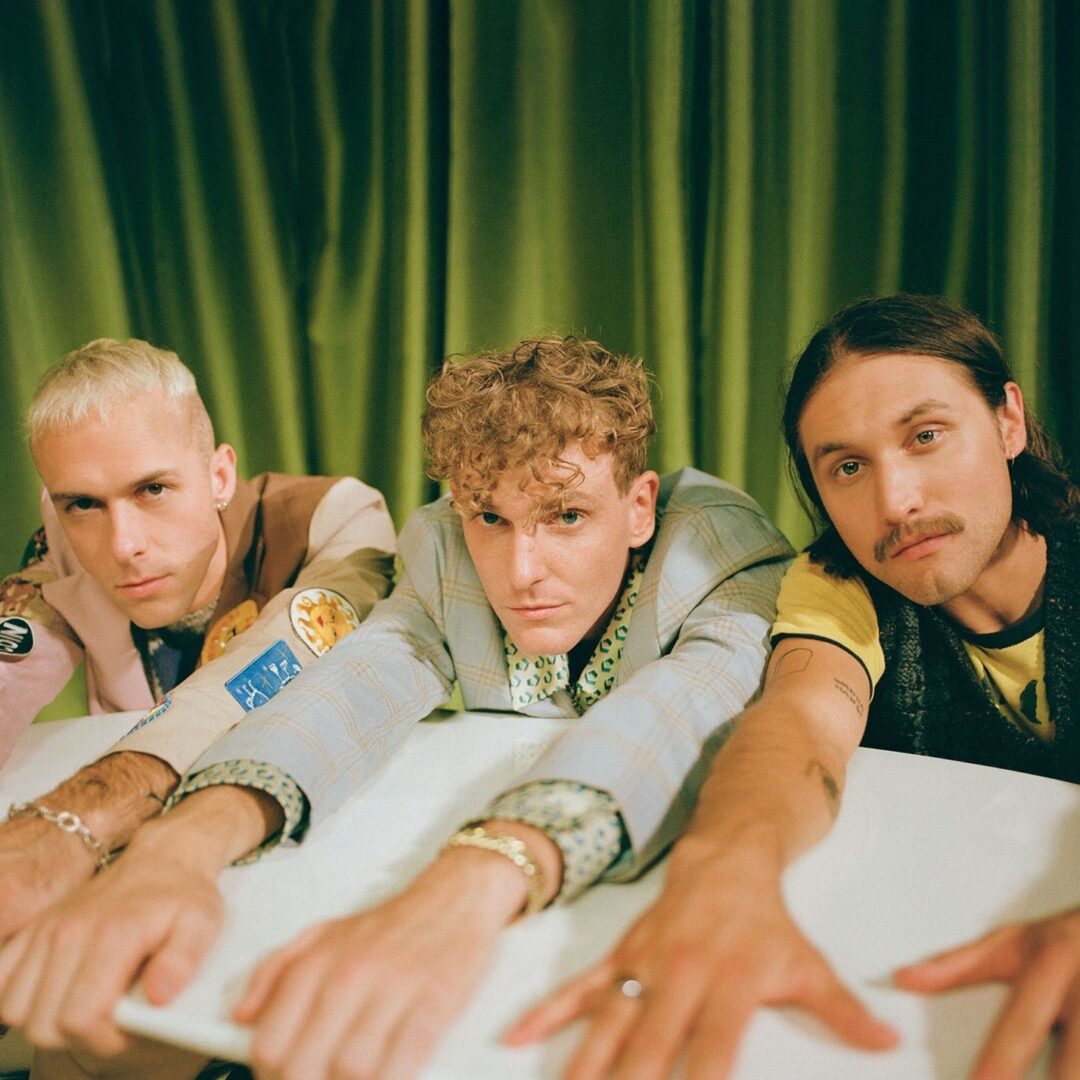 COIN is an indie-pop band that was started by Belmont University students in Nashville in 2012. After only a year of playing, the band sold out their first show in mid-2013. The four-piece signed with Columbia later the same year. In 2015, COIN released their self-titled debut that landed on the Billboard Heatseekers Albums chart. The following year the band released their second album How Will You Know If You Never Try before their bassist Zachary Dyke parted ways with the band. With mainly co-producer Micah Tawlks on bass, the band’s third album Dreamland dropped in early 2020. Over the years, COIN has added various elements into their live recordings such as a full chorus and live cello and violin instrumentals.