CircoLoco Touches Down In North America For US Tour

CircoLoco is breaking new ground in 2021. For real, they are on fire! The revered party just announced the launch of its record label, CircoLoco Records, and is now revealing its first overseas tour dates after a year-long hiatus. Ready to party? I sure am! 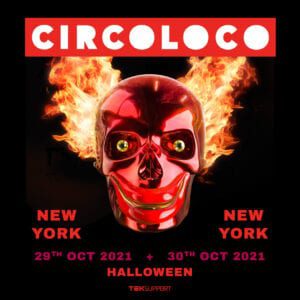 The US dates, presented in partnership with Teksupport, will include the sixth annual Halloween Weekend in New York! This event will take place over two nights in an undisclosed Brooklyn warehouse location. In addition, there will also be day into night open air parties taking place during Miami’s Art Basel and, heading West, in Los Angeles. Sounds like a fun time! 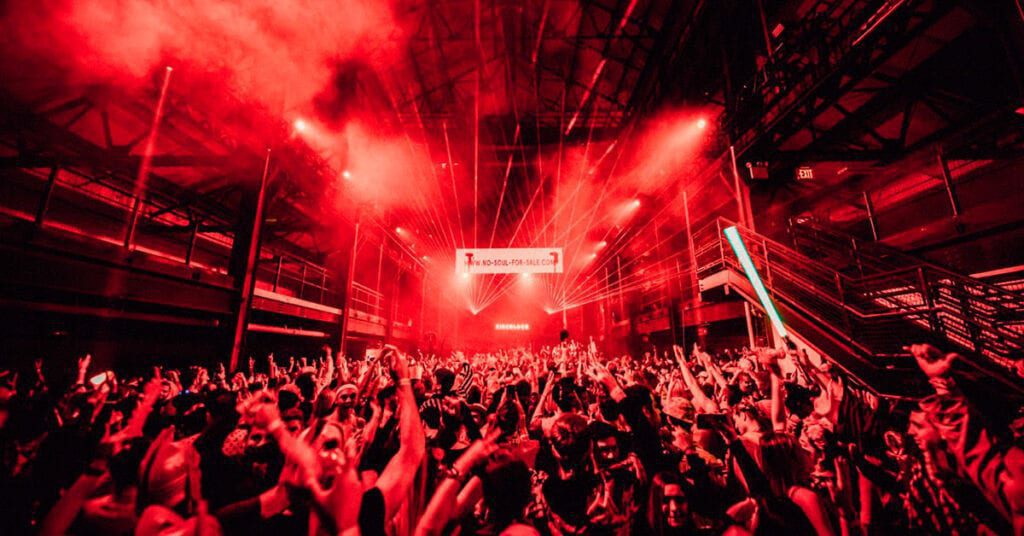 CircoLoco is one of underground dance music’s longest-running brands. The brand represents house and techno for the past 20 years. We’ve seen many parties at Ibiza’s DC10 and around the world. As its reputation has grown, the dancefloor has become a principal intersection between underground dance music and elements of fashion, art, and wider culture.

CircoLoco Records is Up and Running!

The recent launch of CircoLoco Records saw the brand partner with acclaimed video game creator Rockstar Games, with the goal of fusing the physical and digital worlds of entertainment to support and elevate dance music culture worldwide. The label’s first release is the Monday Dreamin’ compilation which drops July 9 and showcases contributions from visionaries and icons from every era of CircoLoco’s 20- year party history with new releases from Carl Craig, Luciano, Seth Troxler, Dixon Moodymann, and Kerri Chandler, as well as cuts from artists that point to the future of dance music, including Sama Abdulhadi, Lost Souls of Saturn ft. TOKiMONSTA, Red Axes, and many more. Loving it! 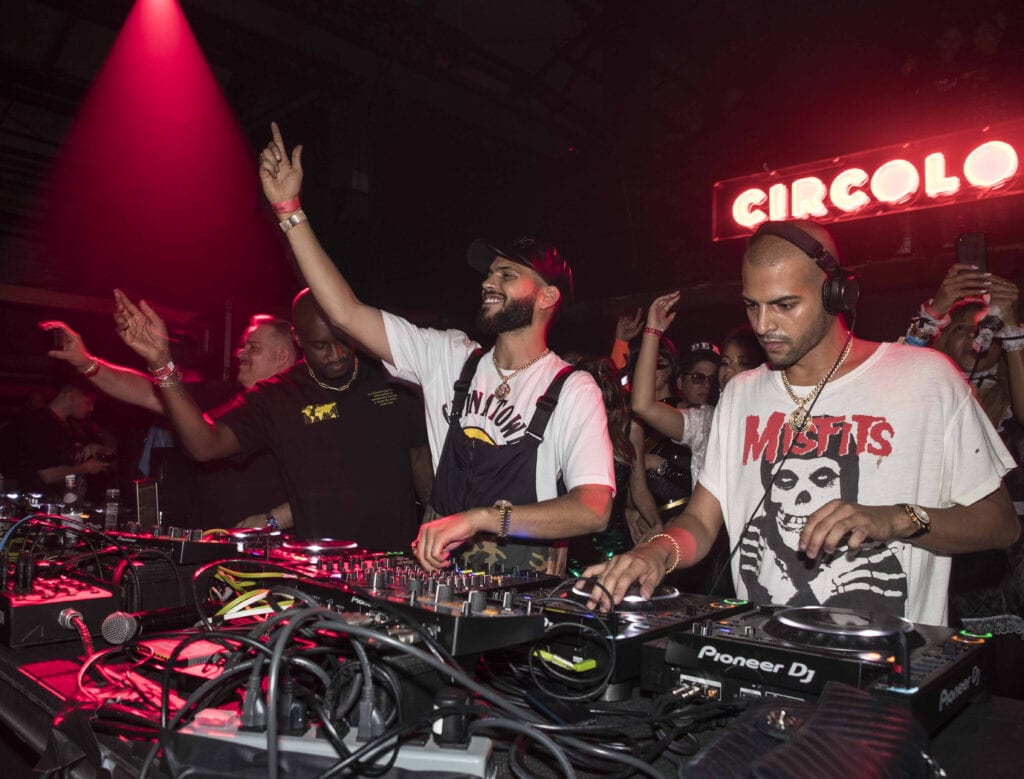