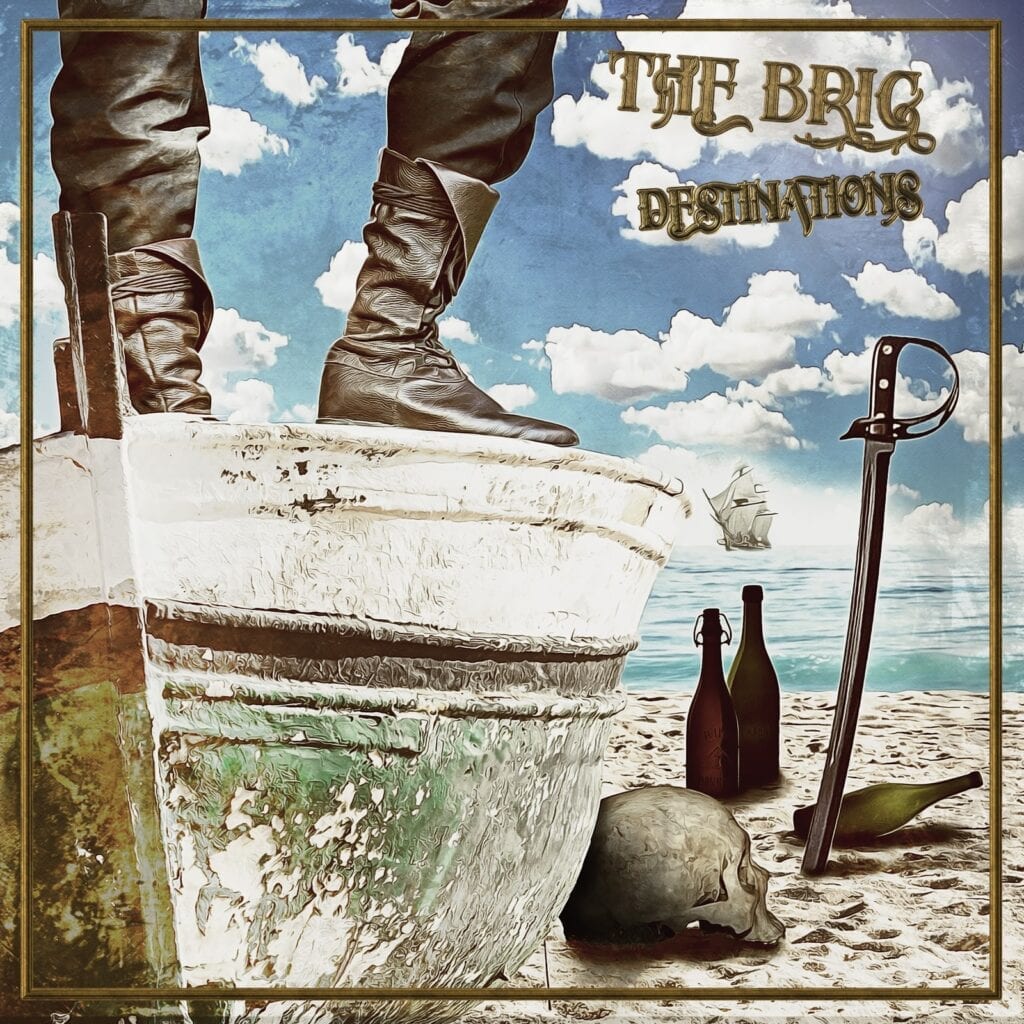 Circus records does it again! Riding in with their second EP, right after “Garbage Boat” in January, Circus Records are happy to bring to you Destinations. Out now, the EP is already making waves and so much more. 2019 was a monumental year for the “pirate of bass,” who is now capturing the scene with his array of singles, not only for Circus but also acclaimed labels MostAddictive and Firepower.

I’ve taken the time out of my day to listen to a few songs to get a feel for the EP and I must say “wow.” It gives you some of the old-time dubstep vibes that take me back and spirals me into 2011. A whirlwind effect that gives me chills and nostalgia. A YouTuber even wrote, “Bring Old Vibes.” The old dubstep type of beats meshes well with a hint of island vibes that synchs undeniably well with the whole set up of the brilliant masterpiece. I give my 10/10 thumbs up.

The Russian-born who’s known to us all as The Brig, released his debut Circus EP Pirate’s Quest just last year. The apex to follow a series of well-received singles. Now his latest journey has finally reached its end with the new four-track extended player. It features great singles like “Keep Moving,” “Mushroom Island,” and “Garbage Boat,” as well as brand new track “Seer,” an epic, melodic masterpiece that perfectly captures his journey of burying his flag in the sand. As one of the most compelling artists to have hit these shores, The Brig is “shore” to make you go crazy!

Industry legends such as Excision, 12th Planet, and SKisM have all shown their support over the years and as The Brig reaches his newest destination with this landmark body of work, and we are just as excited as them to see what 2020 holds for this esteemed producer. Joke time: what’s a pirate’s favorite letter of the alphabet? If you said “R” you’re wrong…it’s the SEA! I hope you all enjoyed that as much as I do because that’s my favorite joke. All jokes aside the EP is epic and I hope you all enjoy it as much as I do!