XIE returns to the release radar with her fourth original production of 2021, ‘$AVAGE’. This time around, she’s joined alongside venerated electronic dance music powerhouse JSTJR, marking her first collaborative offering of the year. The new tune directly follows up XIE’s ‘LIGHTS ON ME’, released last month in mid-November, as well as JSTJR’s ‘LOUDER’ with Henry Fong and Ultimate Rejects from mid-August of this year. Out now via Create Music Group, ‘$AVAGE’ is available to listen to across all streaming platforms. 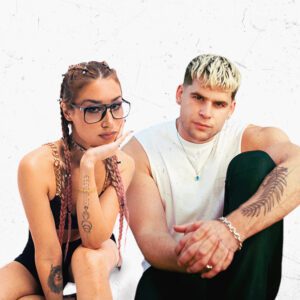 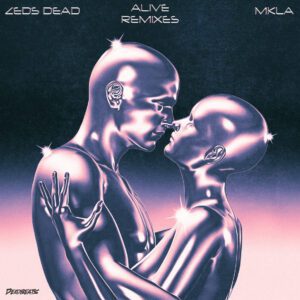 Justin Jay- Where Is The Plur?

Headed into 2022, Justin Jay is ready to flesh out his more recent interests in hyperpop, left-of-center club music and rave revival anthems – described by him as ‘Nu Rave’. His next official offering of this new sound focus comes via “Where is the PLUR?”, a frenetic and fun dance anthem that caps off a memorable year for both artist and label. 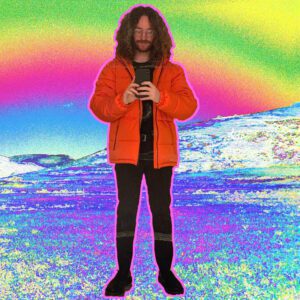 Parnassvs has proven himself to be one of the most exciting rising talents on the Trance circuit in recent years, having delivered a stream of globally adored productions via some of the genres most respected imprints. Making his debut on the highly-influential electronic music house, Grotesque Music, Parnassvs delivers hypnotic euphoria on his latest single ‘Mistral’; a cut that proves equally worthy for radio listening as well as for festival main stages. ‘Mistral’ is out now across all streaming platforms. 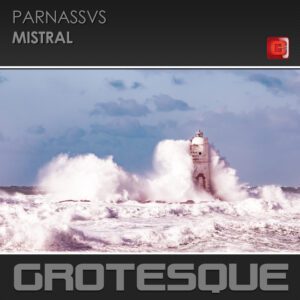 Fresh off of his newest EP out on Wakaan, Tiger Blood, this exciting single is here to remind us that Common Creation is headed towards one powerful year in 2022.

Set to drop on December 16 (Thursday), “Analog Sky” is a collaboration with none other than the talented WayBach from New York. 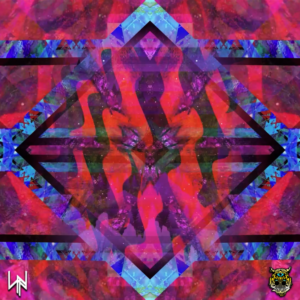 Regal & multi-faceted Spanish artist Sita Abellan collaborated for the rework of “Cult Of Personality”. Their rendering leans heavily into the realm of electro, with heavily distorted synth lines marching through like a freight train. Darting keys rush and reverberate back upon themselves before a powerful female vocal sample takes over from the male voice that commanded the original. 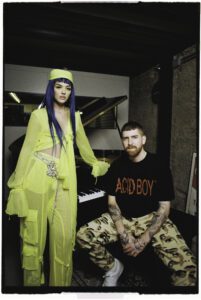 After spending two years honing his craft and diligently focusing on the future of his creative vision, Los Angeles-based DJ and producer Ravell returns to the release radar with his new single, ‘Siento’. The new track marks his first release since his 2019 hit single, ‘Rockin,’ and culminates with a first-listen of his new sonic direction. Continuing his reputation as a dominating figure in the space and showcasing his dedication to giving other artists a platform, ‘Siento’ launches Ravell’s debuting label imprint, KAZAA. The track is out now across all streaming platforms via KAZAA. 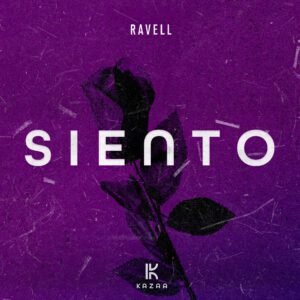 Tackling a classic is never easy, however, Nurko and Devon Baldwin have shared their remake of the ubiquitous ‘Hallelujah,’ with a unique twist. Drawing from his melodic bass background, Nurko, brings his high-intensity sound to a remarkably solemn track, escalating the guitar-laden ballad into a fully blown festival floor filler. Working alongside his ‘Blindspot’ collaborator, Devon Baldwin, the singer-songwriter lends her gorgeous vocals to the timeless production, creating a haunting atmosphere. 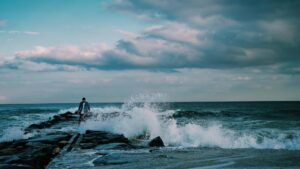 All things considered, it’s been a rather productive couple of months for Santé, Re.You and their burgeoning young imprint, LSF21+. Having inaugurated the label back in October with the mesmerizing two-part EP Road to Nowhere, the abounding German brothers were quick to follow up with LSF002, enlisting Ae:ther, Musumeci and Avidus to provide three spellbinding renditions of the already flawless original. 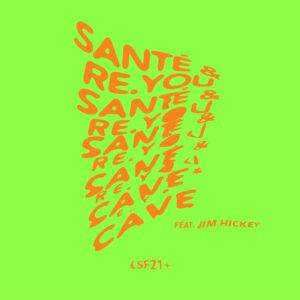 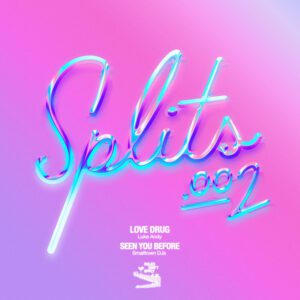 Hot on the heels of ‘Diamonds’ with Martin Garrix and Tinie, Julian Jordan is back with another banger by the name of ‘Thunder’. After the great response on ‘Diamonds’, which perfectly portrays Jordan’s signature sound, it felt only right to create a sequel for the fans. Not praised for his unique high-energy sound for nothing, ‘Thunder’ is made to have people put their worries aside and party like never before, which is exactly what it makes you want to do. With the thumping sounds and strong drop, sitting still while listening to ‘Thunder’ is not an option. 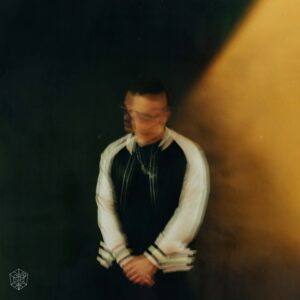 Just 3 weeks after the release of ‘Pressure (Wanna Feel Good)’, Blinders is blessing everyone with another track ‘Body Burner’. Showcasing another sound yet again, the track brings a housey and tech-housey vibe while the slow and catchy female vocal combined with the sexy, energetic bassline make you want to dance immediately. 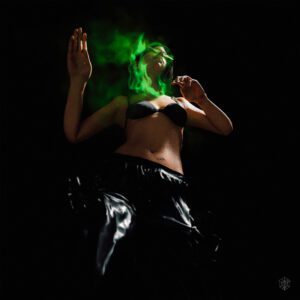 WILL K is back on STMPD RCRDS with ‘The Way’. With Martin Garrix already giving the track a spin in his set a couple of weeks ago it is now time for WILL K to share it with the rest of the world. WILL K: ‘’After writing a bunch of songs I really wanted to come back to my own brand of club music. With the music I send to STMPD, I can always envision Martin dropping it live. For this track once I laid down the bassline, it was already super strong but thought it needed a tight hook and once I wrote the lead the structure was practically there. I wanted to write a banger for the festivals and I think it turned out sick!” 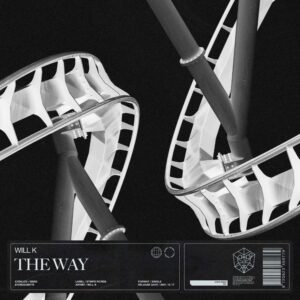 For his latest music video for “Anxious” out now, electronic music producer Party Favor heads to the Imperial Sand Dunes in Glamis, California for a dunebuggy ride with his collaborator MASN.  Take a laid-back cruise with Party Favor and MASN among the golden sands of the Southern California desertscape through the lens of director and visual effects artist Corey Milne. 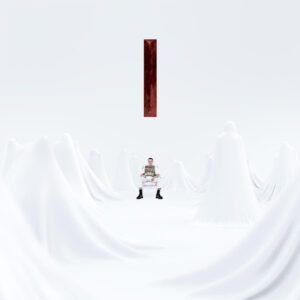 Budding producer group MNI returns to the release radar to deliver new single “Come Along” alongside Swedish artist Sofia Karlberg. Remaining anonymous, MNI continues to build their compelling discography as they keep the attention on their intriguing music rather than their identities. The sophomore single follows the release of  “Eyes” featuring Jordan Shaw and a stirring remix of Moodshift’s single “Touch”. Out now via Universal Music Germany, “Come Along” is available across streaming platforms. 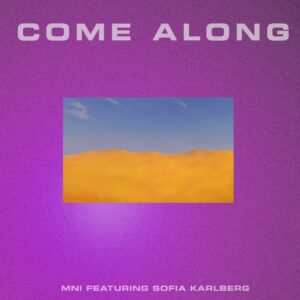