Everyone has imagined their dream lineup at a music festival. But have you ever wanted to design your own festival grounds down to the smallest detail? A brand new game makes this a reality. Modeled after the series of world-building Tycoon games where players make their own custom amusement parks, roller coasters, cities, or other fun spaces, Festival Tycoon lets your imagination run wild! The gameplay trailer was released this month, along with early access to the game on Steam for PC. 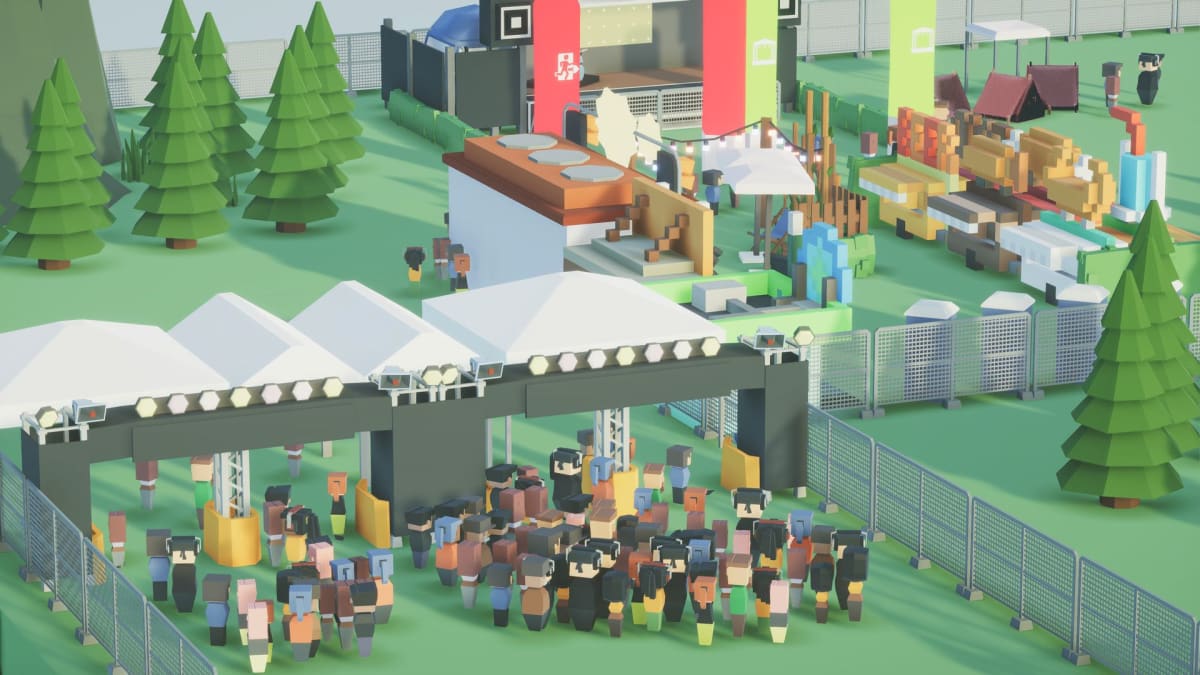 Layout the stages, landscape, food court, and other areas for the best festival you can muster. Then, book bands to play at your dream festival. It wouldn’t be possible without sponsors, so make sure you pick some rich backers for funding. You also have to sell tickets and troubleshoot as the festival is going on. It’s all fun and games until the toilets get clogged or you have to call security and clean up the mess left behind by patrons.

There’s also a mobile game called Idle Music Festival Tycoon with a different interface but based on the same idea. Organizing and managing a music festival is a fun but challenging idea for a video game. If you want an example to get some inspiration, check out the Minecraft server’s Club Matryoshka, one of the first online music clubs. 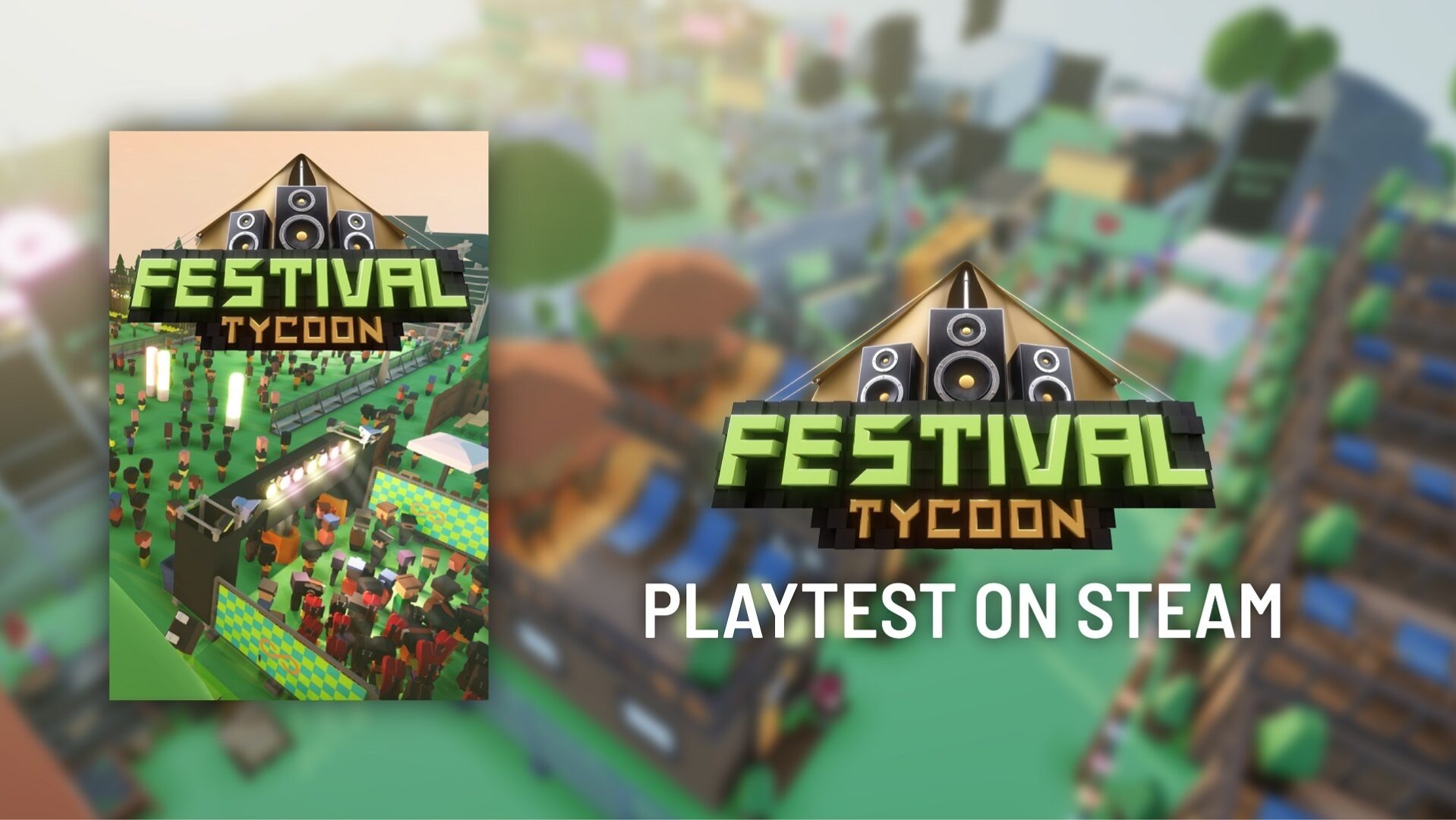