Over the last ten years, Dualist Inquiry has risen from a studious music producer to headliner on every major stage in India. He recently released his EP called ‘Life Forms’. The people call him the pioneer of new wave Indian electronica. His music contains an intersection of guitar music and beautifully composed rhythmic electronic dance. Dualist Inquiry has helped break down doors. Rolling Stone India says he “adds another dimension to the dance music scene in India”.

After the much-anticipated release of his new EP ‘Life Forms’, Dualist Inquiry unveils the music video for title track, ‘Life Forms’. The video is instantly captivating through the use of spoken word which describes life and death. The opening minutes of the track features the voice of American Philosophy Professor Dr Eric Steinhart explaining ‘Conway’s Game Of Life’. 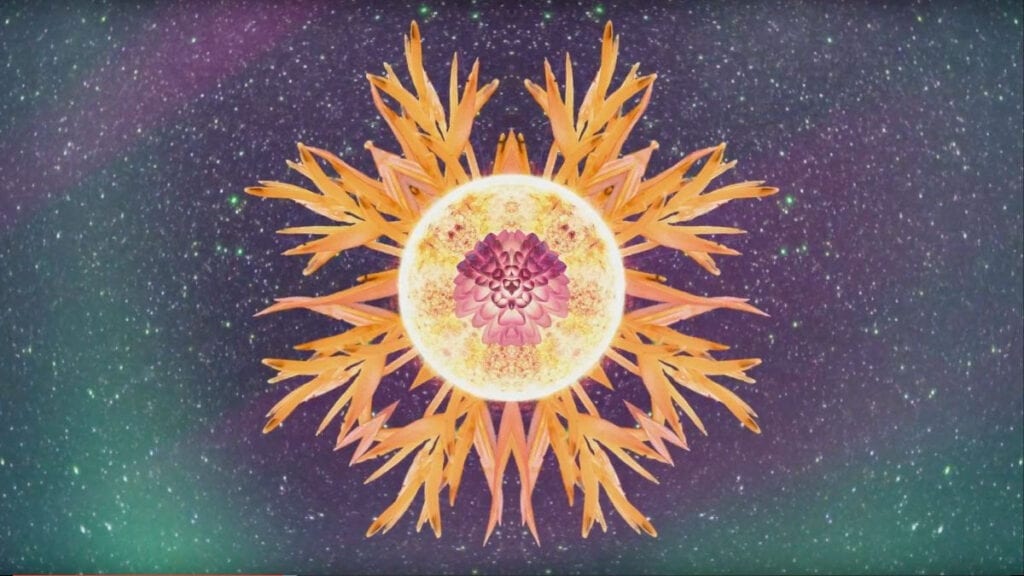 The captivating video uses a computer model that emulates the evolutionary process of life in two-dimensional form. Zero players participate in ‘The Game Of Life’, meaning that its evolution is determined by its initial state. It requires no further input. One interacts with the ‘Game Of Life’ by creating an initial configuration. After this, one observes how it evolves. On the contrary, advanced players create with particular properties and specificity.

Dualist Inquiry’s video reimagines ‘Conway’s Game of Life.’ The video is a homage to nature and all its complexity. Additionally, the video incorporates words and ideas from Dr. Steinhart’s sampled lecture on Conway’s Game of Life. The music video for “Life Forms” also marks Dualist Inquiry’s first solo effort as a visual creator. Finally, he takes his solo music project into an audiovisual domain.

“I was on a self-imposed exile at this cabin in a remote, wild part of Goa last monsoon. I used to go on these long walks through the forest, taking in the lush greenery, which was particularly dense because of the rain. It was crazy, everywhere you looked, every last corner of the forest was teeming with life. I started taking pictures and videos of all the animals, insects and birds that I saw and started working with them into After Effects, which is a visual compositing software I had wanted to learn for a while. The making of this video was challenging, since I was learning as I went along, but also gratifying, as I managed to create my first solo audiovisual work. I’m excited to explore this transmedia approach to creativity in the years to come.” Dualist Inquiry 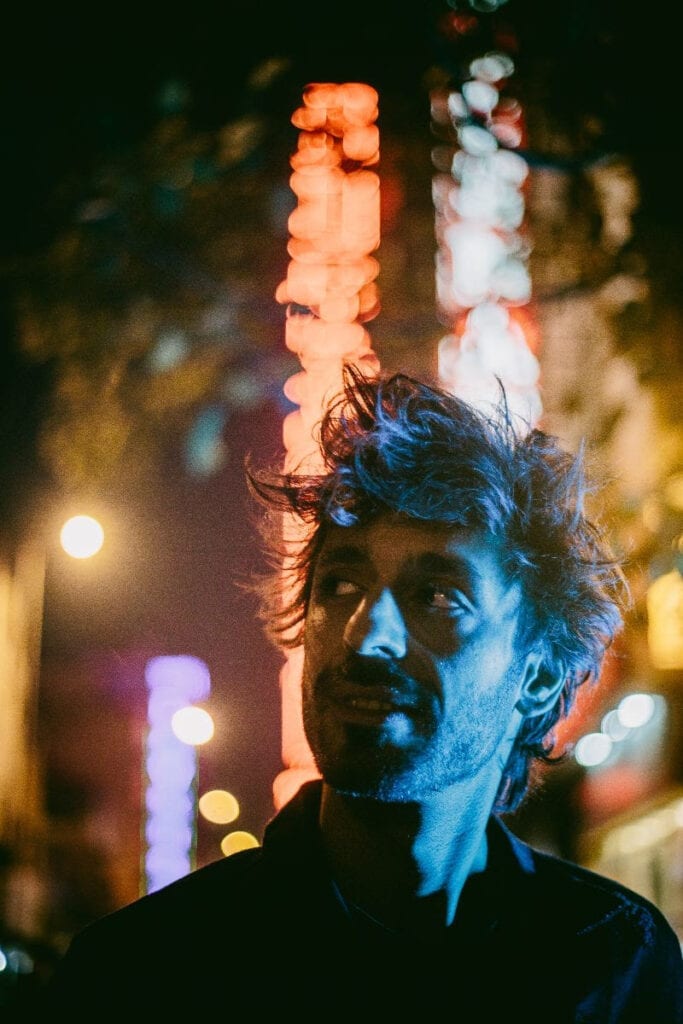