With the turn of the new year, there’s electricity in the year. For example, this leads to a clean slate, fresh ideas and warm months filled with unforgettable moments on the horizon. Finally, DJ D-Sol flies out of gates like a charge of dance floor lightning with his newest original studio track, “Electric,” out today, February 14 on Payback Records/Big Beat.
“Electric” features singer Hayley May (the uncredited vocalist behind Joel Cory’s 2019 smash “Sorry” as well as M-22 “How Does It Feel.” The track continues to develop on the euphoric “happy house music” sound that D-Sol is best known for. For example, this includes a combination of modern production, underpinned by the influence of timeless classics. 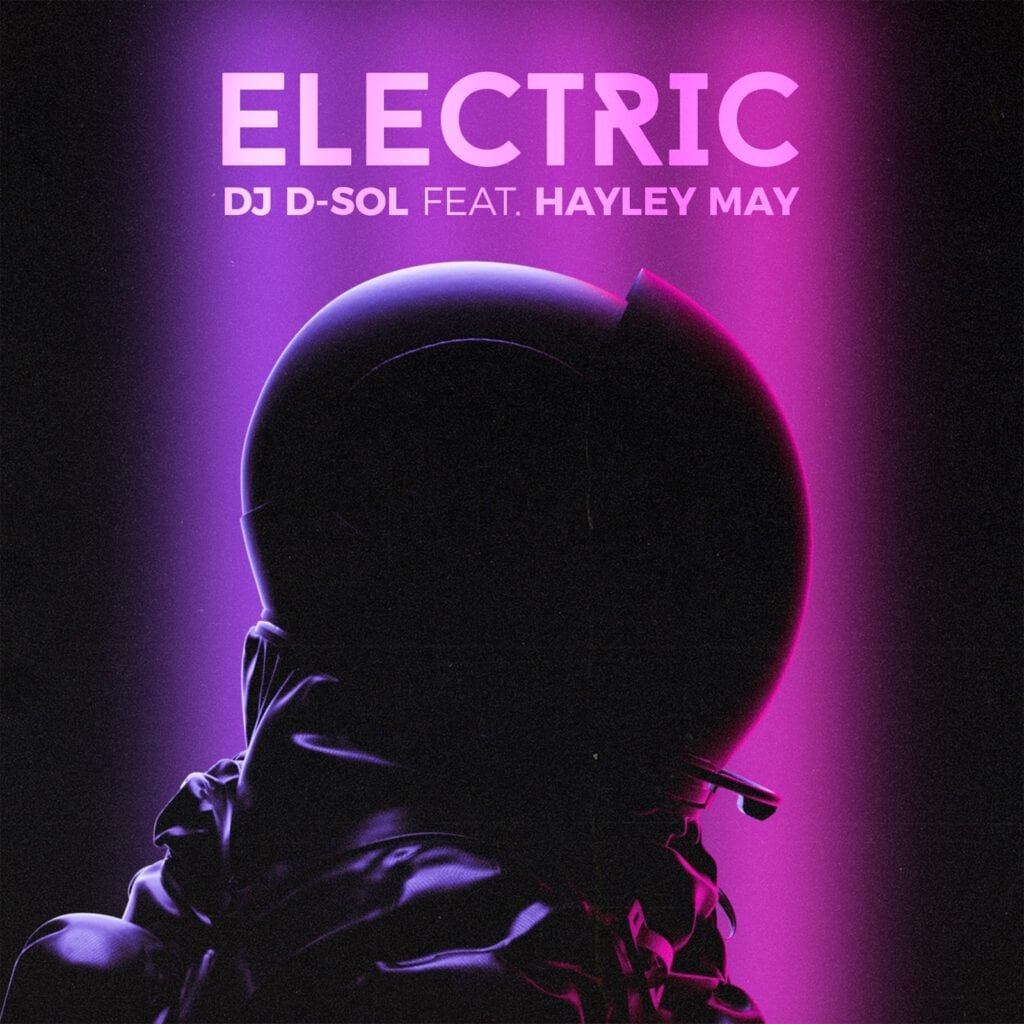 “Electric” is DJ D-Sol’s second original release, following up on the success of his 2019 Billboard Dance Radio charting single “Feel Alive.” Most recently, D-Sol, Dzeko and Kool & The Gang, “Down On It,” an up-to-date-take on the original, “Get Down On It,” received strong support from Sirius XM’s BPM and made the Top 20 Beats of the Week. Previous to “Down On It, D-Sol released “Rescue Me,” a dancefloor re-interpretation of the 1965 Fontella Bass classic featuring the voice of Alex Newell and additional songwriting from Laura White (writer and vocalist of Galantis “Love On Me.”)
Driven by addictive UK piano house and Hayley May’s soulful vocals, “Electric” is sure to storm the dance floor. 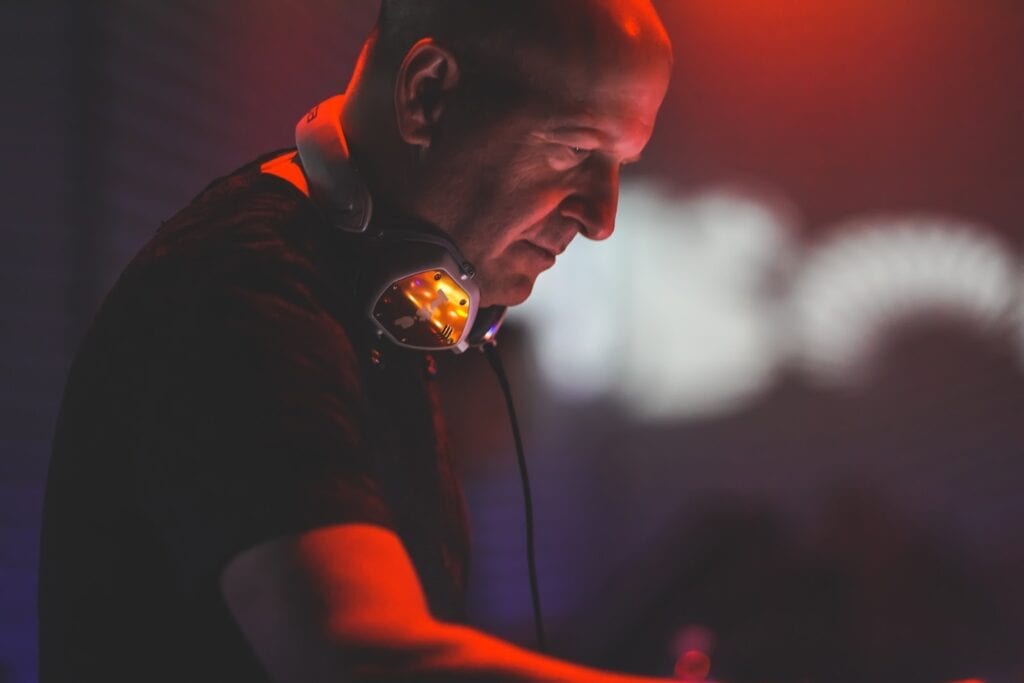 About D-Sol and Payback Records’s Electric

D-Sol (aka David Solomon) is a two time Billboard Dance/Mix Show Airplay charting artist. For instance, he has opened for Galantis, Kygo, David Guetta, Paul Oakenfold, and Liquid Todd. Additionally, media outlets such as Rolling Stone and the Washington Post have featured D-Sol.
Payback Records is a socially conscious music business focused on one of America’s most serious public health crises: the addiction epidemic. Big Beat and Atlantic Records helped to found the firm. . Additionally, Payback Records donates 100% of profits directly to nonprofit organizations working on the frontlines of the addiction crisis. For more information, see www.paybackrecords.com