Festival Fashion Throughout the Ages

How long have you been in the scene? Personally, I’ve been around since 2013 and I keep thinking about how festival fashion has changed since I’ve joined the scene. I’m going to focus on what I’ve seen from girls over the years and talk about the differences between the genres of festivals as well.

I remember my first concert. It was Excision at the Congress (may that venue rest in peace, we all miss you dearly). I didn’t know what the heck I was getting myself into if I am being honest. I wore some shorts and a crop top that was my friend’s. 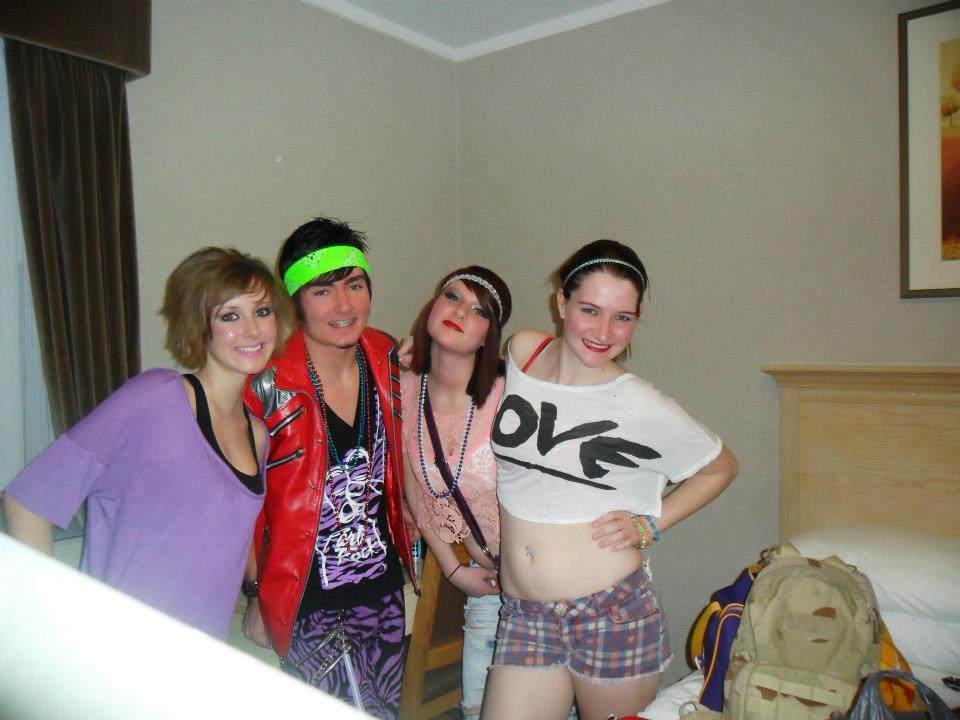 I was absolutley floored by the outfits. Girls were wearing tutus and this fuzzy boot things that I later learned were called fluffies. Everyone was covered in these beaded bracelets and they had these pretty, bedazzled bras on. I was like, what the heck is going on here? 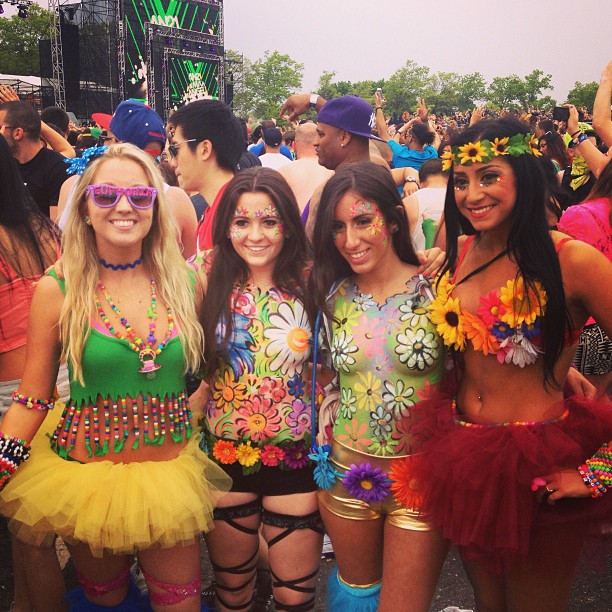 After that first show, I was super excited and decided to start buying some new outfits. My next show, I had the tutu, fluffies, and a cute rave bra. I wore these purchased outfits throughout that entire first summer of festival and I went to three of them. 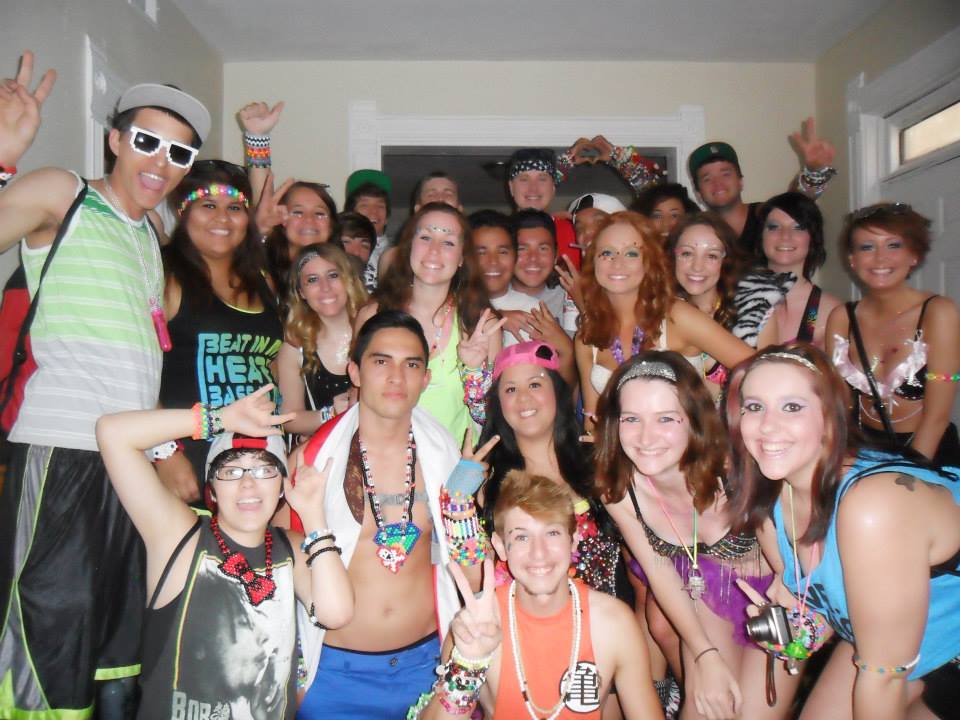 But gosh, it was kind of expensive! I thought to myself, why can’t I make some of these awesome outfits? So I delved into the making of outfits. I found it super fun to create my own outfits. Has anyone else delved into this? Gosh! It is so fun! 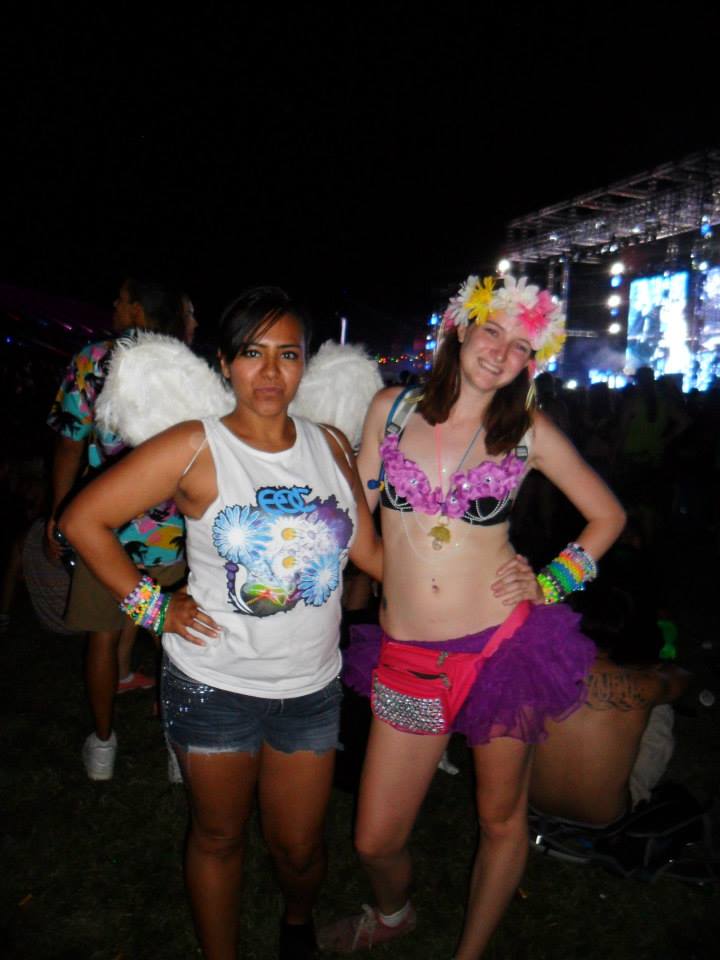 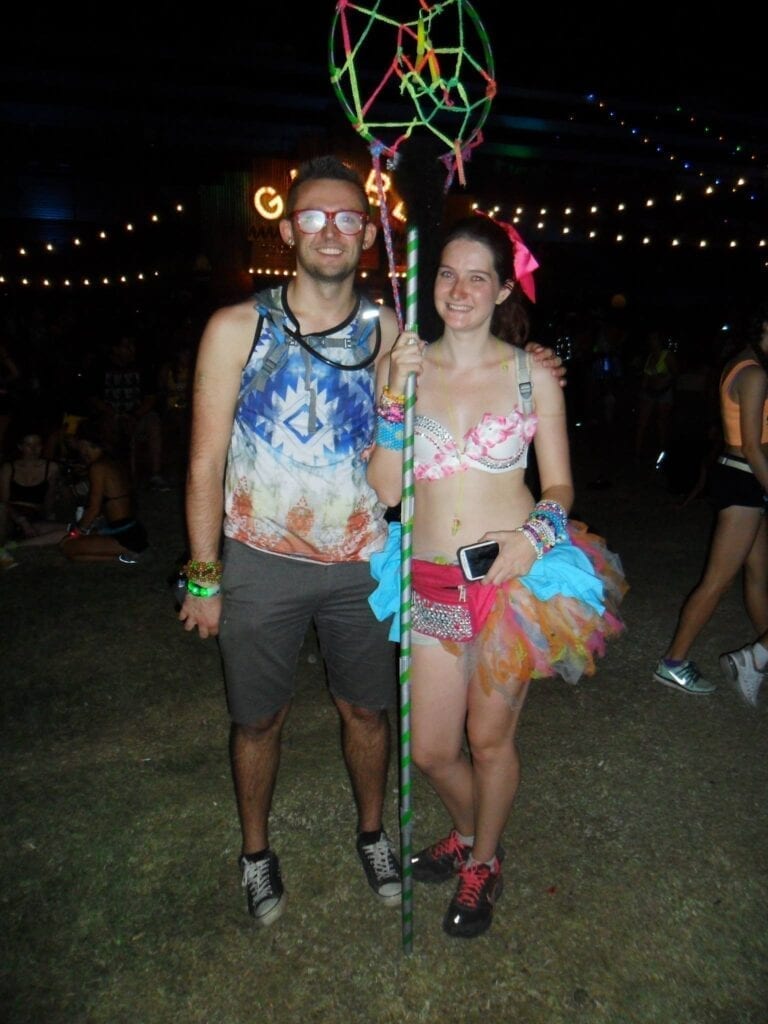 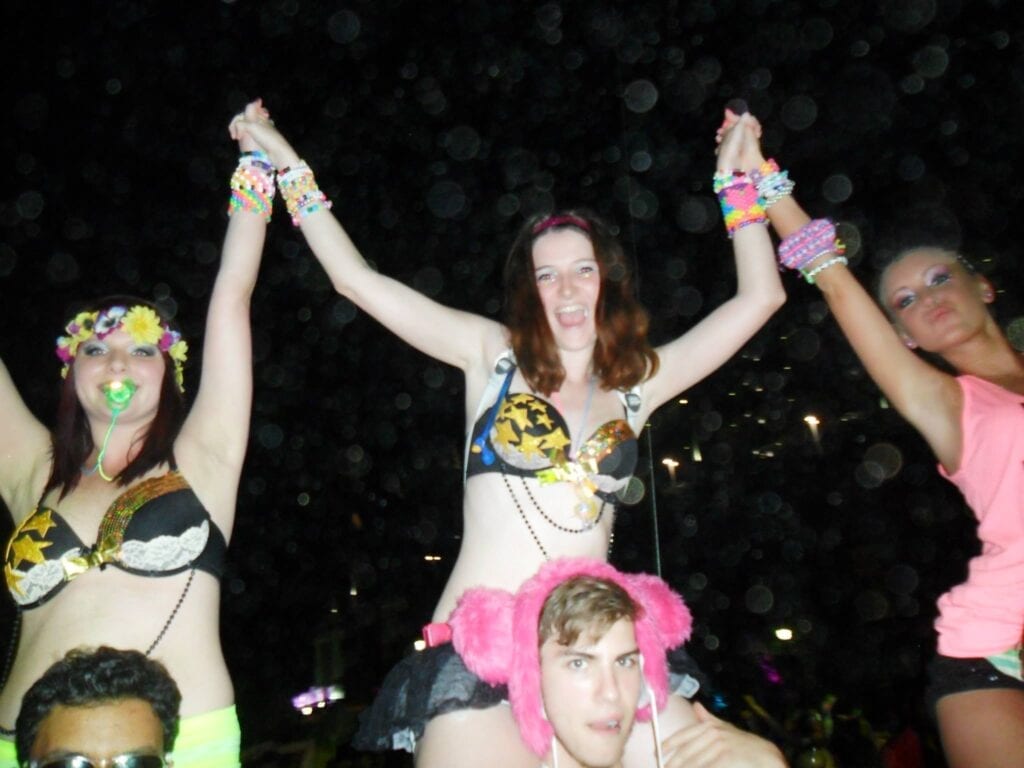 In 2015, rave bras, tutus, spirit hoods, and fluffies were still all the rage. This was especially true in the more mainstream festivals, like EDC and Spring Awakening.

After this, I noticed a huge change. People stopped wearing as many rave bras and the jumpsuits came into play. 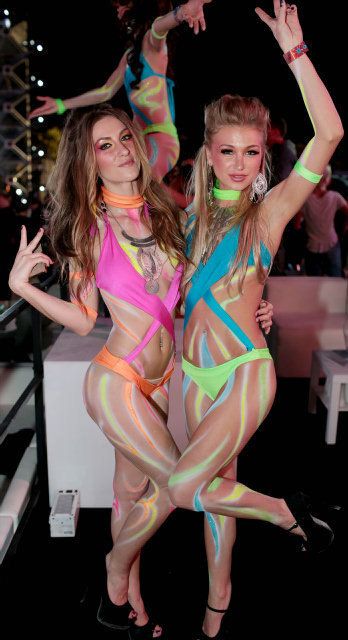 It is especially important to note the changes between festivals. You’ll see way different outfits at Summer Camp compared to Lollapalooza compared to EDC Vegas. 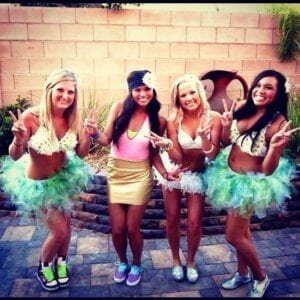 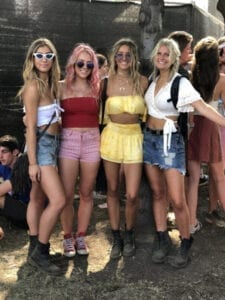 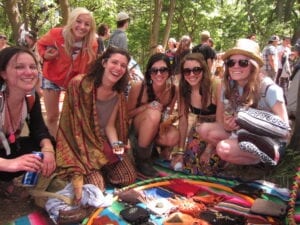 I feel a lot of people’s fashion has changed over the years. Personally, I think when people are new, they join the bright, neon line but then eventually, they hit the more hippie fashion. Would you agree? One of our writers, Amalie, also followed this trend! 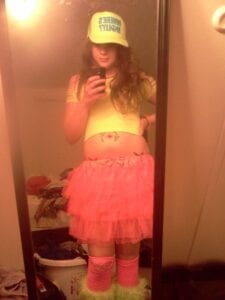 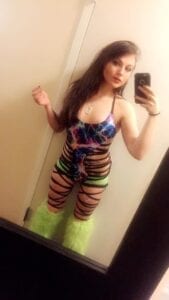 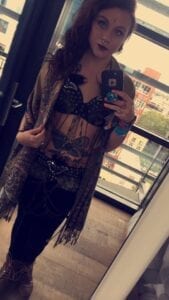 What are your thoughts on festival fashion? Where do you shop? Tons of great websites out there!