Franky Nuts And Circus Records Do It Again

It’s time for another banger from Circus Records and the legendary Franky Nuts! The Dutch dubstep DJ is remixing Doctor P’s “Something to Believe In” and it is a great one. Thus far, the track has had tons of supports from dubstep legends including Knife Party, Pendulum, SKisM, Dirtyphonics, 12th Planet, Excision, Koven, Downlink, as well as many more dubstep kings. The support alone for this track is beyond unreal. The track has a mix of headbanging dubstep as well as melodic vocals which create a hypnotizing tune you can’t help but rage to. As always, Circus Records is ready to bring us the hits, including fresh content and remixes of your favorite tracks. By signing on Franky, it shows that they are ready to share the bangers with us. 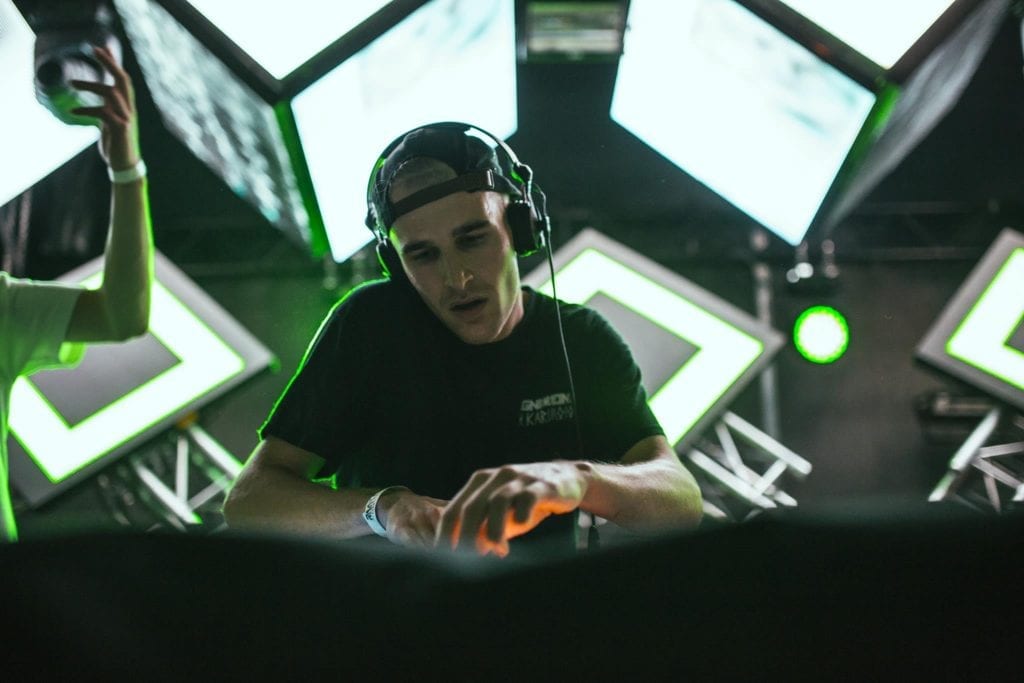 Franky Nuts is a name you’ll want to keep a close eye on so you don’t miss his rise to stardom. He has remixed several hit songs including tracking from Emalkay as well as Chime’s ‘Bulletproof’, which features Eva Simons. His track ‘All I Want’ is getting closer and closer to 500k listens, which shows he is not an artist to sleep on. Similarly, his Soundcloud boasts an impressive 11.6 k followers who already have caught on to the bass. Currently, Franky is touring in Europe on a regular basis but he would like to come to the United States. 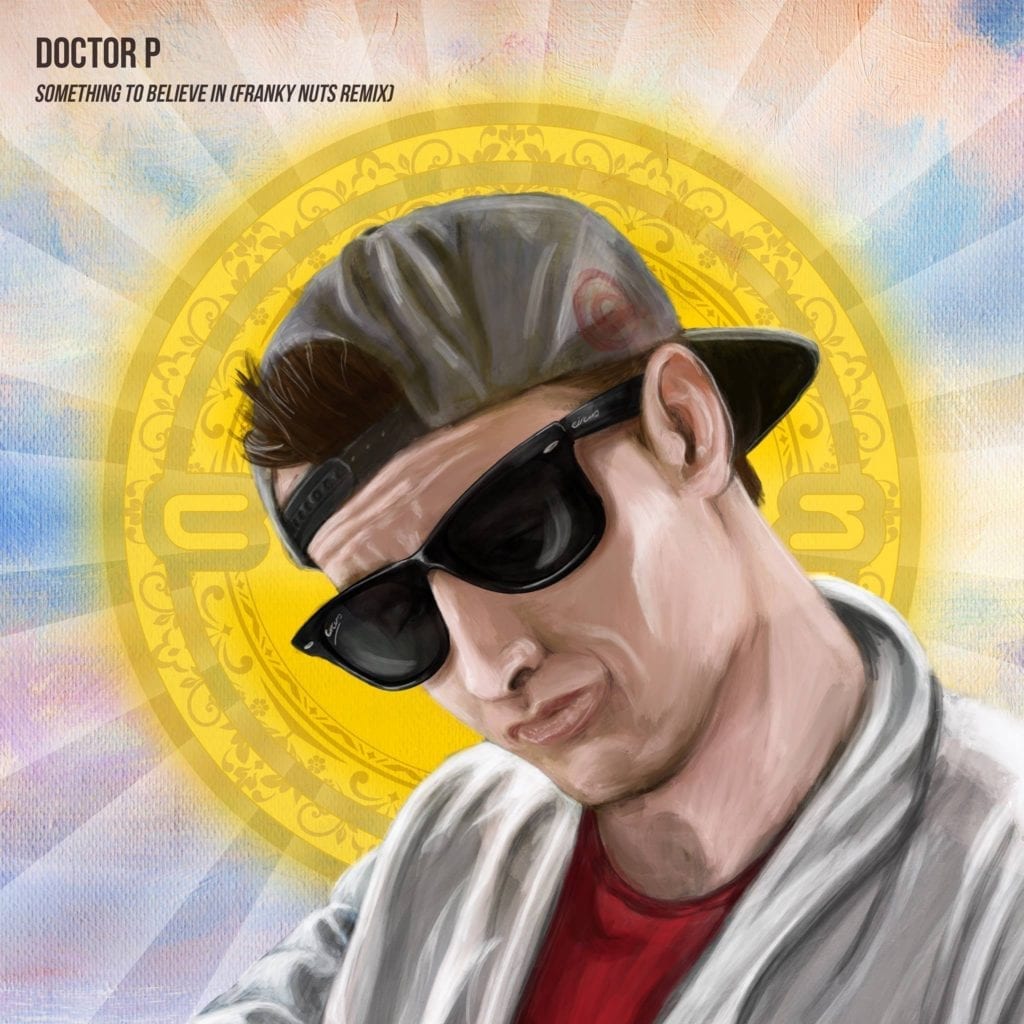 Franky shows us the dubstep tunes with the melodic bass attached, including epic vocal for the majority of his beats. His tracks are ones for the dance floor and audiences are immersed in an enthralling experience, heavy with thick dubstep you can headbang to. Franky is heavily influenced by his background as a drummer.