Trivecta & Varien come together for “Revelation”

Melodic bass maestro Trivecta pairs up with the dark midtempo master Varien to create an unexpected psytrance collaboration that unleashes into melodic dubstep in the 2nd act. Having worked on massive tracks with Seven Lions, Wooli and Excision and remixing the likes of Illenium and Dabin, Trivecta is making his presence well known in the bass and melodic bass scenes. He will also be joining Dabin on his Into the Wild tour from March to April with fellow melodic bass acts including Crystal Skies, Lione, Last Heroes and Nurko. 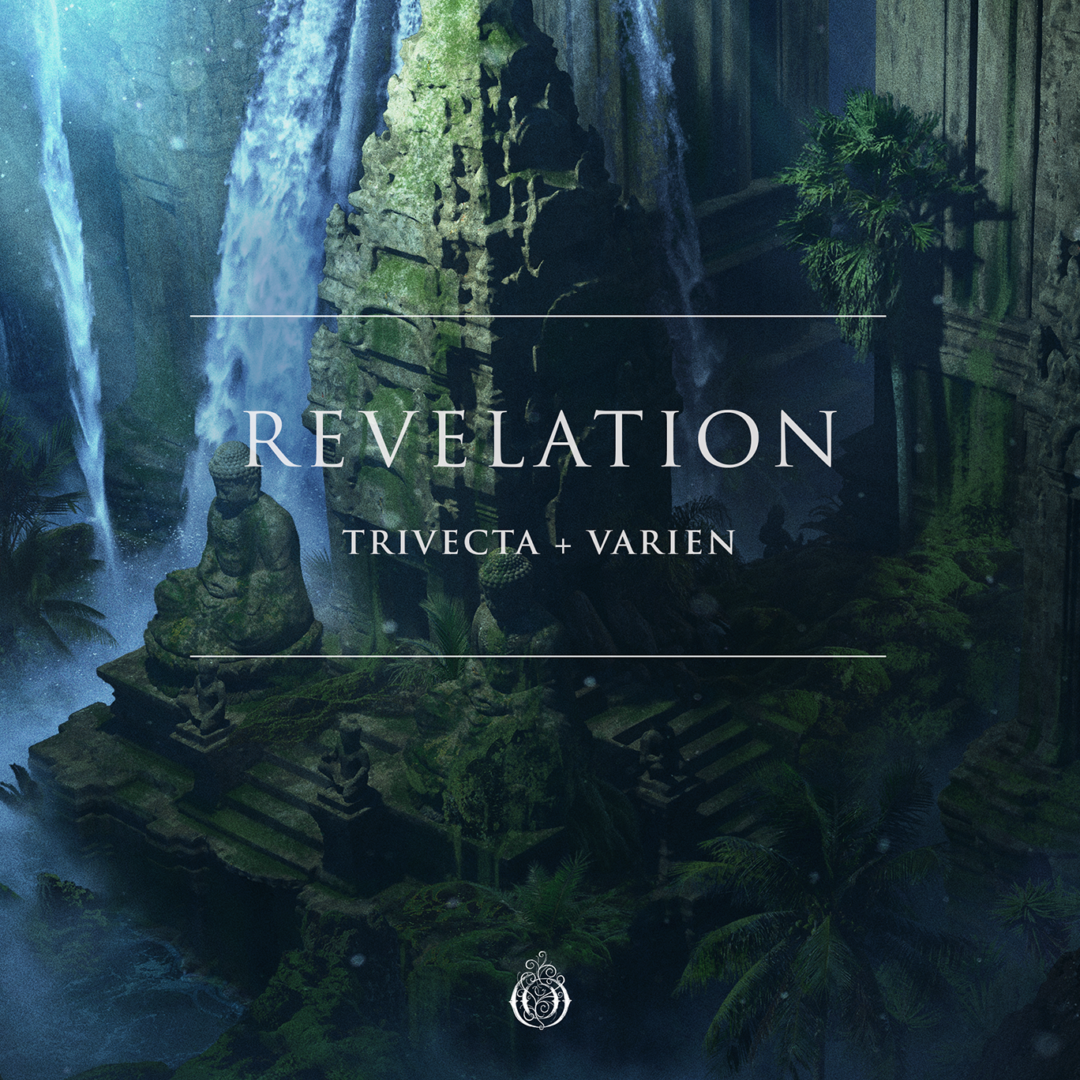 Nik Kaelar, aka Varien, has had #1 Hits for K-Pop giants Monsta X, Super Junior, composer and arranger on Hollywood films such as John Wick 3 and Drive, movie trailers, video games such as Doki Doki Literature Club, and a #1 debut album to top it all off.
Together the artists are an unstoppable psytrance force with “Revelation.” 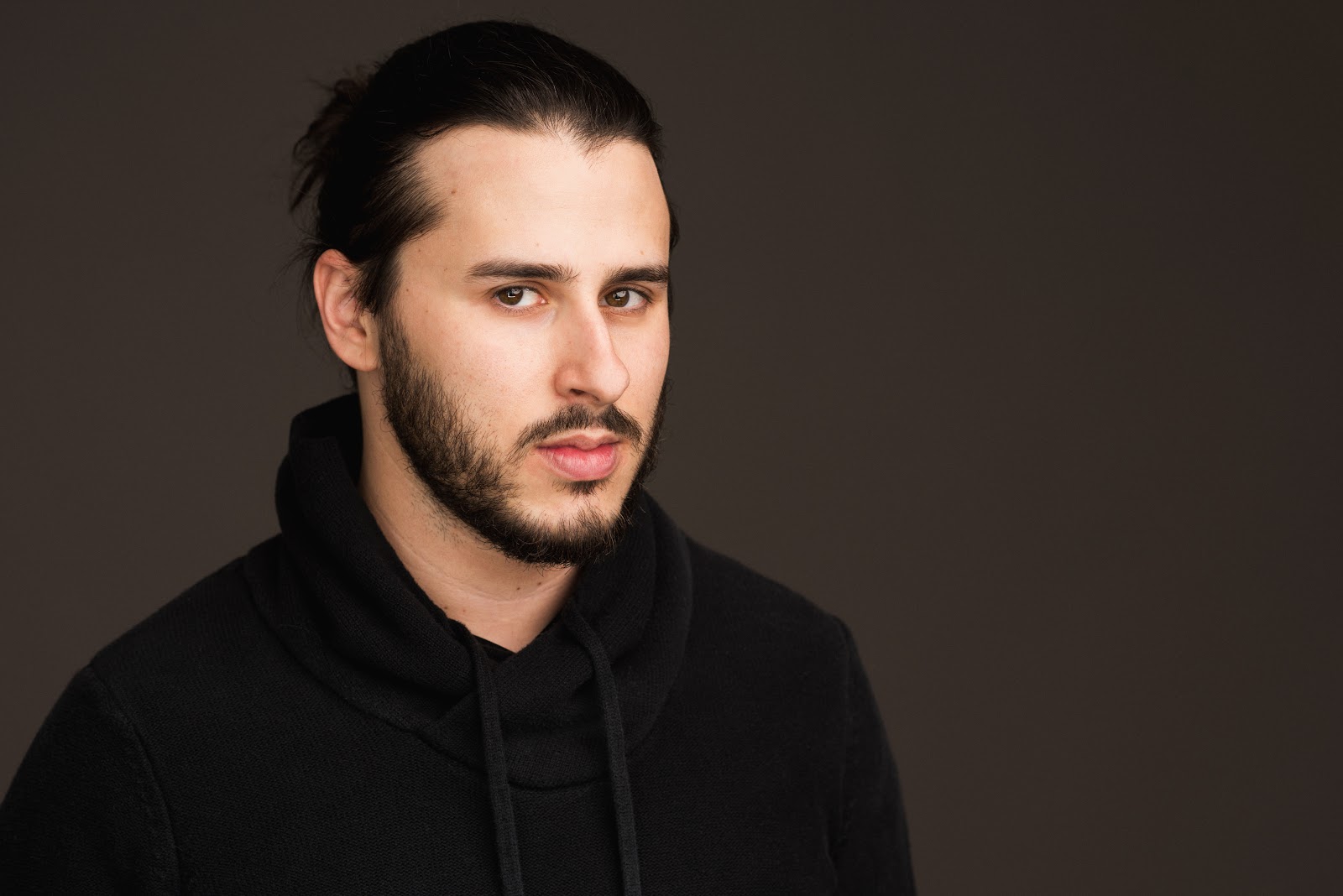 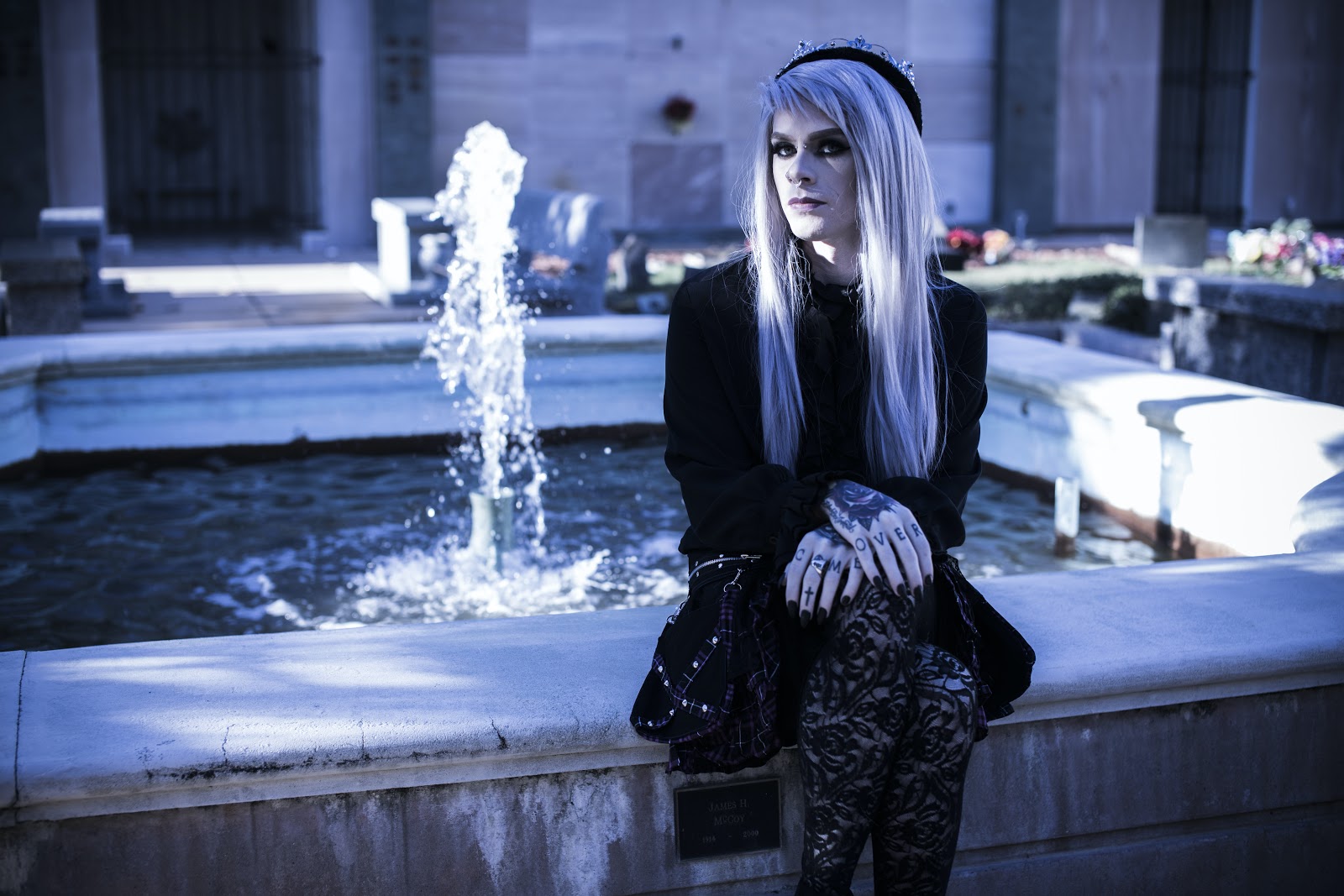 Hailing from Tampa, FL, Trivecta got his start with a release on Monstercat in 2014. Since then, the producer and songwriter has continued to make waves in the trance, dubstep and drumstep worlds. With the self-described goal of “making dubstep beautiful again,” he’s made a name for himself ever since with tracks that land in a compelling place between melodic dubstep, trance, bass and drumstep. In addition to receiving support from artists like Excision, The Chainsmokers, and Don Diablo, he’s joined melodic bass connoisseurs such as Illenium, Seven Lions, Dabin, Kill The Noise, and Wooli on tour and landed official remixes with them – his take on Illenium’s “Fractures” has drawn over 5 million listens across streaming services alone. He certainly has paved a unique lane for himself in the world of electronic music. Trivecta certainly shows no signs of slowing down, with plenty more in store for 2020.

ABOUT VARIEN AND REVELATION

“The Trent Reznor of this generation” – EDM.com; “A vanguard” – Earmilk Magazine
“A true mastermind of the electronic realm… a figurehead for a shadowy genre all his own” – Your EDM; “One of America’s most influential, underground, electronic producers.” – Broadway World

Nikki Kaelar has been on the frontiers of many genres, and has set the bar while she was there. #1 Hits for K-Pop giants Monsta X, Super Junior, composer and arranger on Hollywood films such as John Wick 3 and Drive, movie trailers, video games such as Doki Doki Literature Club, and a #1 debut album to top it all off. 300,000 dedicated monthly listeners on Spotify and engagement rates to rival major label acts.
Out now on Seven Lions’ Ophelia Records
Support on all platforms HERE
CONNECT WITH TRIVECTA
Facebook
Twitter
Soundcloud
Instagram
Spotify
CONNECT WITH VARIEN
Website
Twitter
Instagram

Posted in Festivals and tagged crystal skies, Dabin, Excision, new music, New Release, Opehlia Records, Press Release, Revelation, seven lions, Trivecta, Varien, Wooli
← LUTTRELL x SOME OTHER TIMEIt’s Your Time to PARTYWITHRAY! →
Don’t forget to follow The Festival Voice for all of your electronic music and festival news!
Instagram: @TheFestivalVoice
Facebook: @TheFestivalVoice
Twitter: @thefestvoice
Snapchat: @thefestvoice
YouTube: TheFestivalVoice
We use cookies to ensure that we give you the best experience on our website. If you continue to use this site we will assume that you are happy with us eating these cookies.OkLearn more