It’s crazy how life is full of all these chances, that may or may not happen, and without them, the course of your whole life would be altered! Who would have thought that me begging my boyfriend to go to the arcade bar one night, would have changed so much?

My boyfriend Ben and I were in Denver for Decadence. We were staying with his brother, David. However, David had to work that night so it was just Ben and me. I was itching to go do something fun so I thought, why not hit up the arcade bar? Decadence wasn’t until the next day and so we had plenty of time. Ben was a little reluctant to say the least because he didn’t want to be hungover for Decadence. Fair enough! I finally convinced him we would go for just a little bit and he agreed. Thankfully, this happened!

We ubered out to the arcade bar, ready to have a good time. Ben is such a talker and ended up getting into a conversation with this group of people at the bar. I am kind of socially awkward at points, especially with people I don’t know, but not Ben! Finally, I eased into the conversation because this guy looked really cool, honestly, and he was. I took a chance and got to know someone pretty cool.

Sam was an awesome guy. He was personable, kind, and loved everything EDM. We exchanged numbers and planned to meet up at Decadence the next day. While this happens a lot with people, we don’t always go through meeting up at the festival. 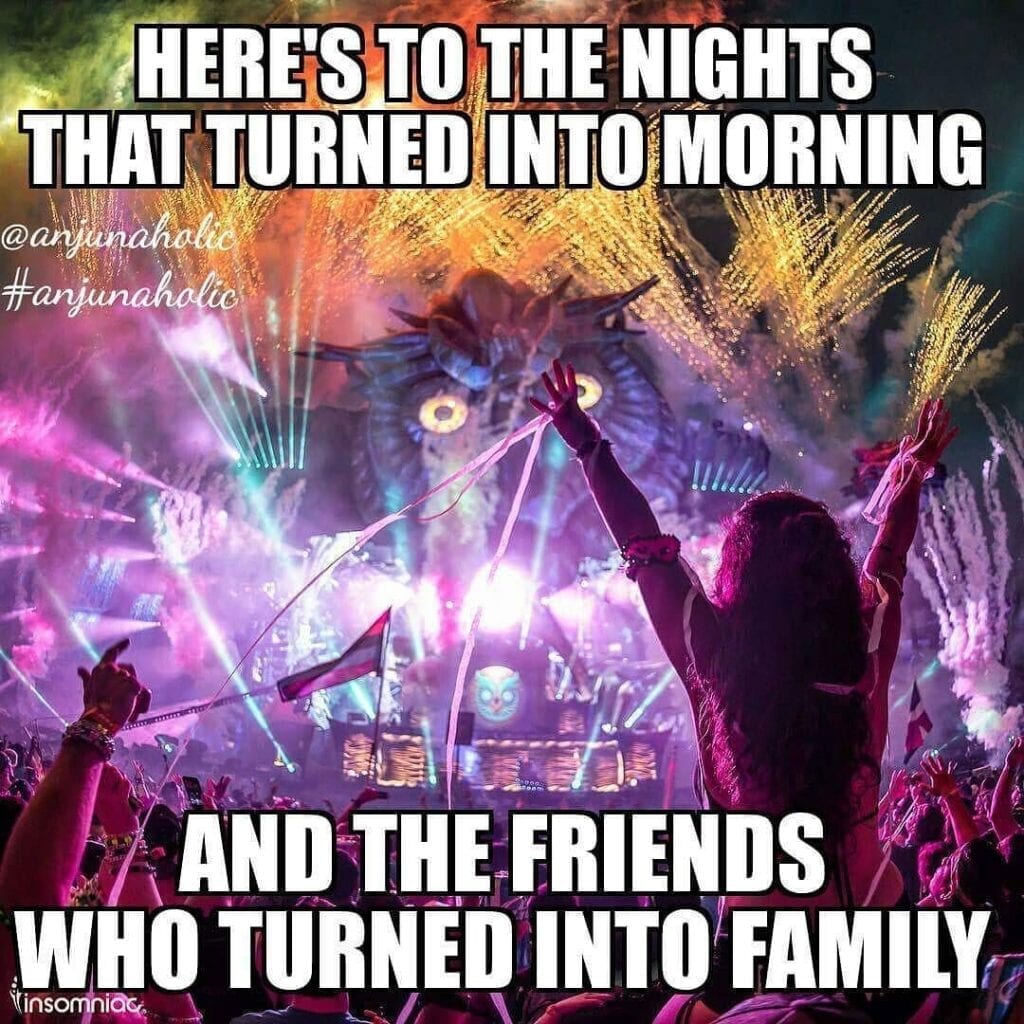 Well, the next day at Decadence, we ran into this Sam! He was honestly hard to miss. Sam always dresses in these elaborate outfits that stick out. We exchanged hugs and talked for a bit. And that was that. I didn’t think we’d see him again. It was possible, but it wasn’t really probable. I mean, you meet someone by chance at a festival and sometimes you see them again, but not often.

Then EDC Vegas rolled around. We had seen on Facebook that Sam was coming so we met up, hung out, walked the strip. We didn’t run into him at EDC Vegas, but that’s cool!  While talking, he had this great idea for a festival rave blog. 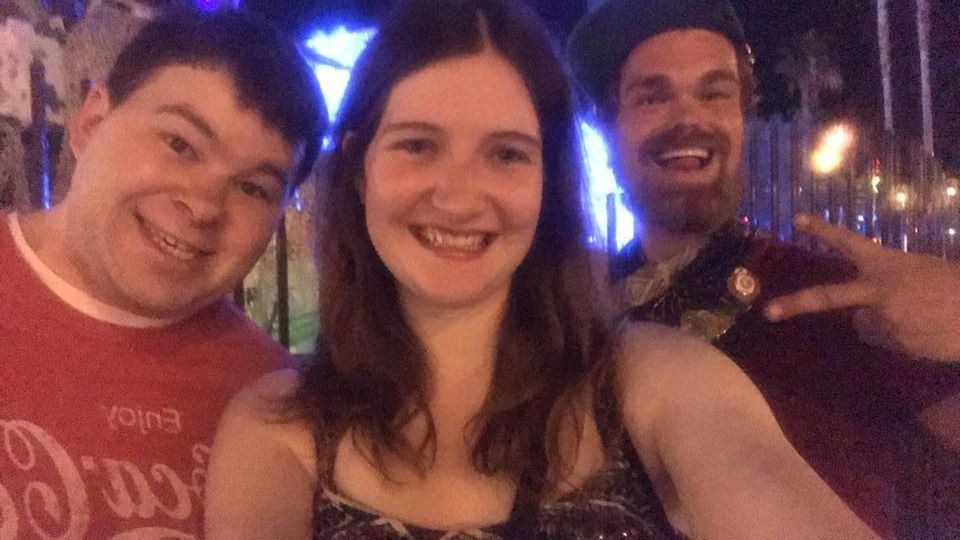 My buddy Stu, me, and Sam on Fremont Street in Veags.

Then we met up again at Dancefestopia. Same thing, this guy was cool as hell. 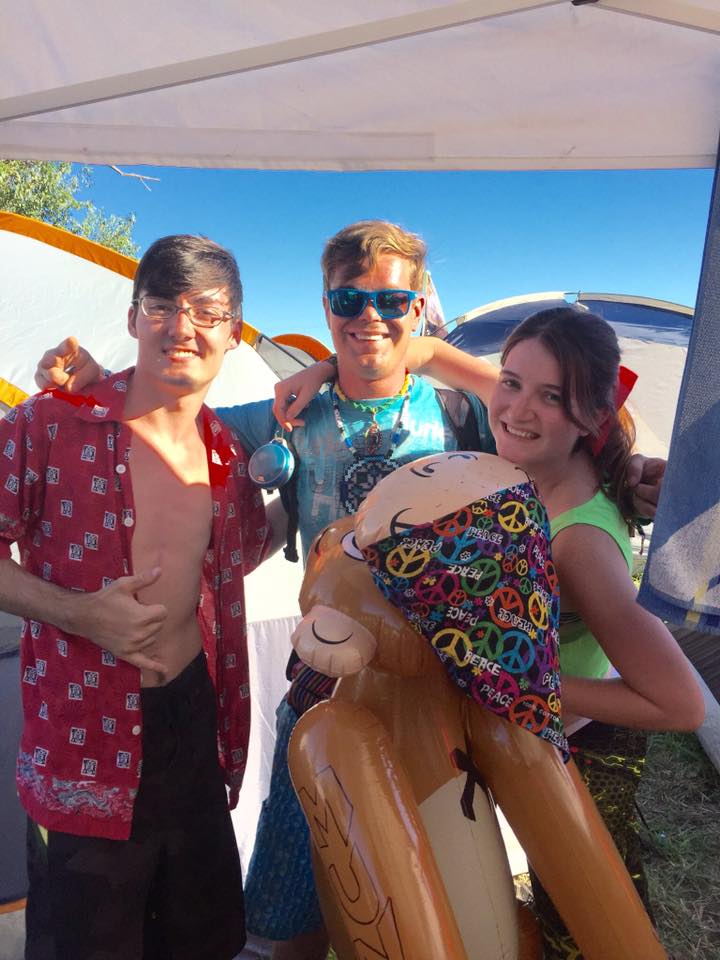 Ben, Sam, and I at Dancefestopia.

We went back to Devner for Decadence. This time, we met up with Sam and his son. We all went out to eat together. It was great to meet such an important part of Sam’s life.

Then we met up AGAIN at EDC Vegas. This time, Sam was there on business and took us for a ride in his convertible rental car. That was EPIC. You know the drill- Lost Lands was next. 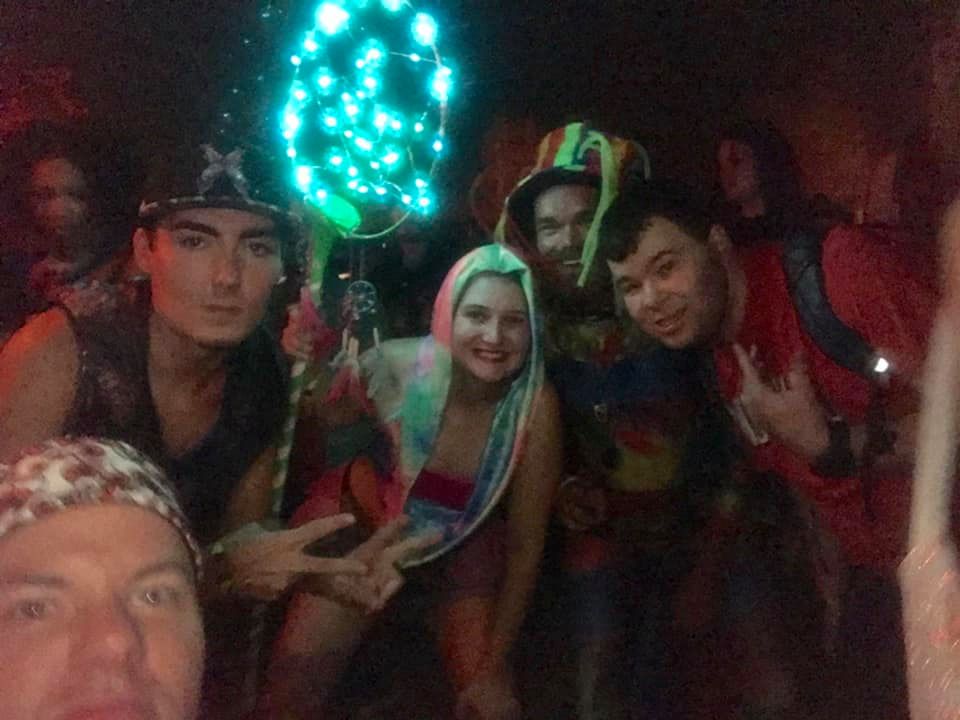 It was starting to become a habit. Any major festival we were going to- Sam was generally there. He was the festival king, if I’m being honest.

Then, the moment that changed everything. I knew Sam had this blog called The Festival Voice. I had kept up on it and read some of the articles. Honestly, I liked the style. It seemed different than your traditional blog that was mostly just click bait news. At one point, he mentioned wanting writers for The Festival Voice and I accepted. Best decision ever- because here I am. Chance encounters like this are insane. Who would have thought that Ben reaching out to this random guy at a show would result in this? A friendship that has spanned time and we’ve met at so many festivals? Plus, now I’m doing a job that I love because of it! I know I’ll get to see Sam even more now that I’m a part of The Festival Voice. 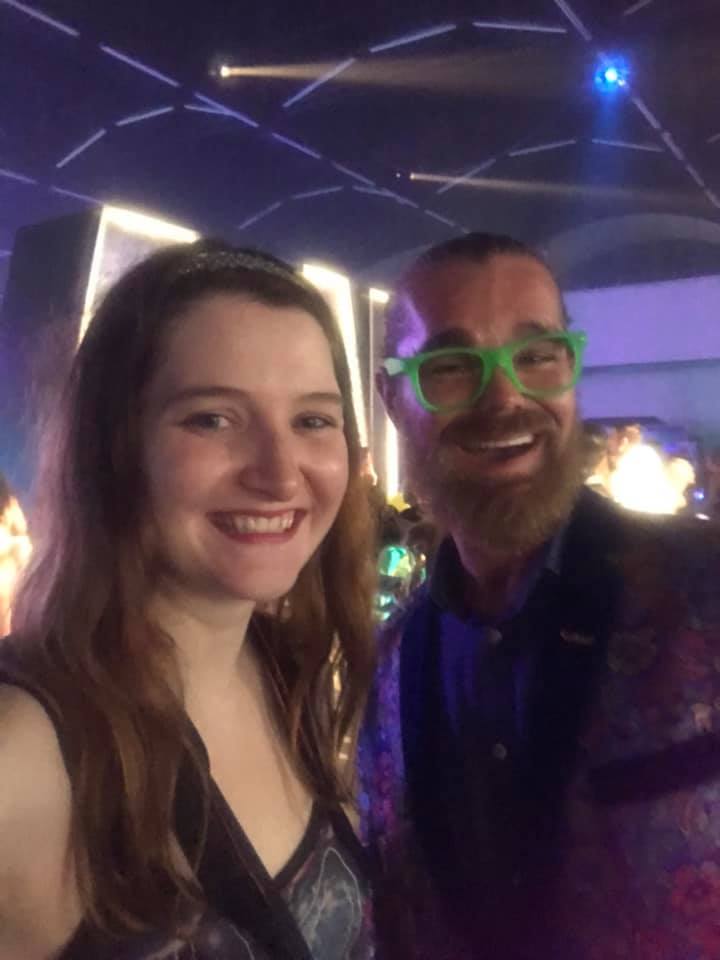 Sam and I at Lights All Night after joining The Festival Voice team.

This scene is truly magical. I truly believe there are so many amazing and wonderful people out there- just waiting to become your friends. While we met at the arcade bar, we truly became friends through all of the festivals we attended over the years together. I love this scene. Shout out to all the amazing people I’ve met over the years! Each and every one has been a chance encounter that has changed me for the better! 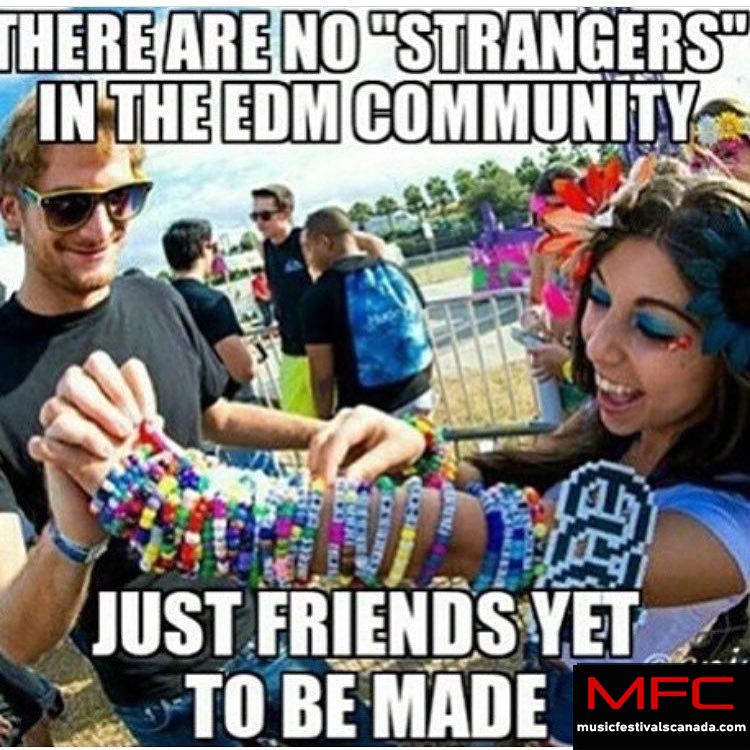