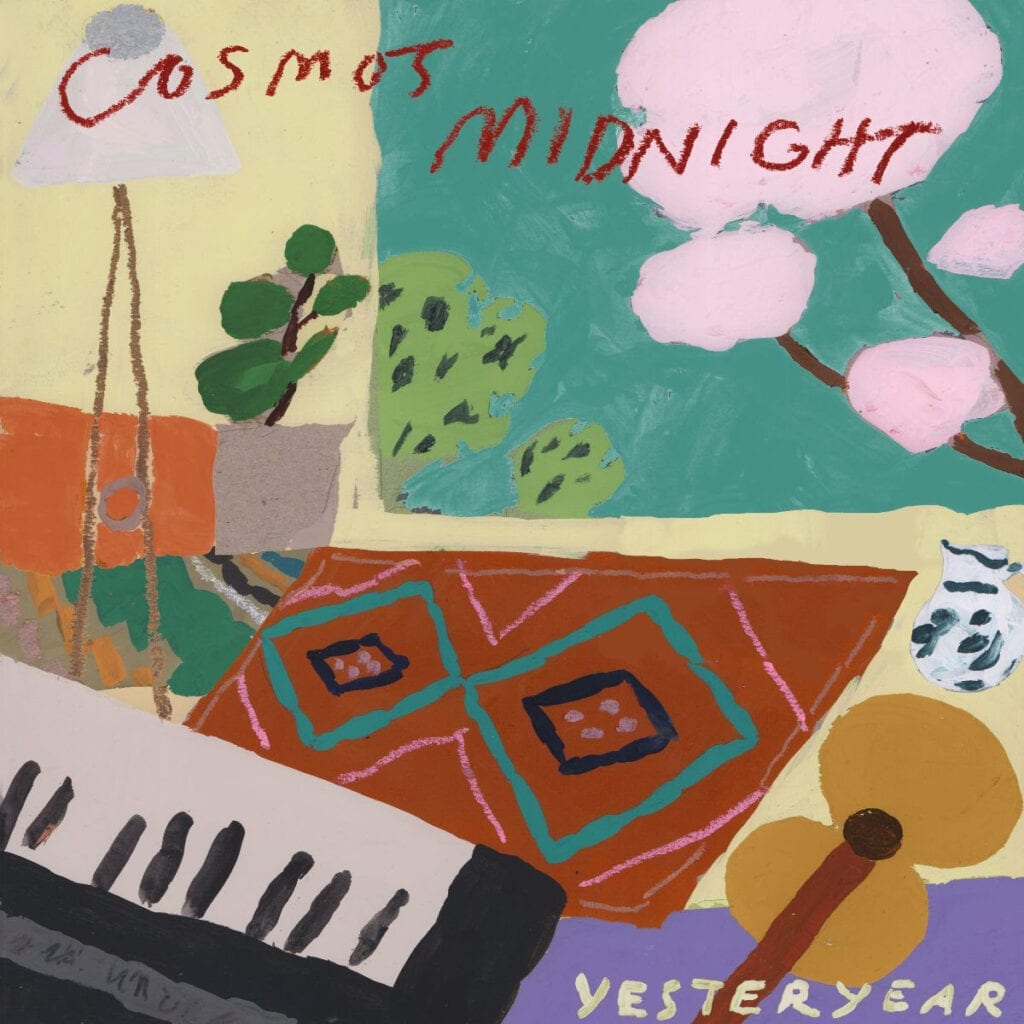 They’re back at it again and seem never to end; with banger after banger, Cosmo’s Midnight continues to produce unforgettable hits! The Sydney-based duo Cosmo and Patrick Liney released their long-awaited album, Yesteryear, that’s out via Sony Music (Australia), RCA Records (USA), and Black Butter Records (UK). They draw influence from sounds they grew up around. The record presents a massive moment for the multi-talented, multi-instrumentalist, songwriting, and production act who have spent their years creating their iconic sound.

Since their last 2018 debut, What Comes Next, Cosmo’s Midnight has made their mark with an artist revolution and displayed many genres. They’re what I like to call “genre-fluid,” making Yesteryear a total hit! They were inspired by growth with this 12-track collection that will send shivers down your spine! The songs are maturing as songwriters bring Pat to the lead vocal role, and the duo unveils a blend of alt-pop, R&B, psychedelia, disco, funk, and of course, their electronic sound blending perfectly in the mix.

“Our second album is about reflecting on the past with not only nostalgia but also an element of melancholia ~ all the formative experiences that we absorb growing up, both good and bad. It’s an album inspired by personal growth, looking back on these experiences, learning from them, and moving forward with optimism. Stylistically we have always looked back to genres our parents introduced to us growing up; disco, funk, psychedelia, alt-pop of the 70s, and 80s. In ‘Yesteryear’ we have honed in on that, moving away from overly produced sounds to more organic instrumentation, focused on feeling rather than thinking.” Cosmo’s Midnight

Be sure to check out Cosmo’s Midnight, Yesteryear “A Million Times” here. 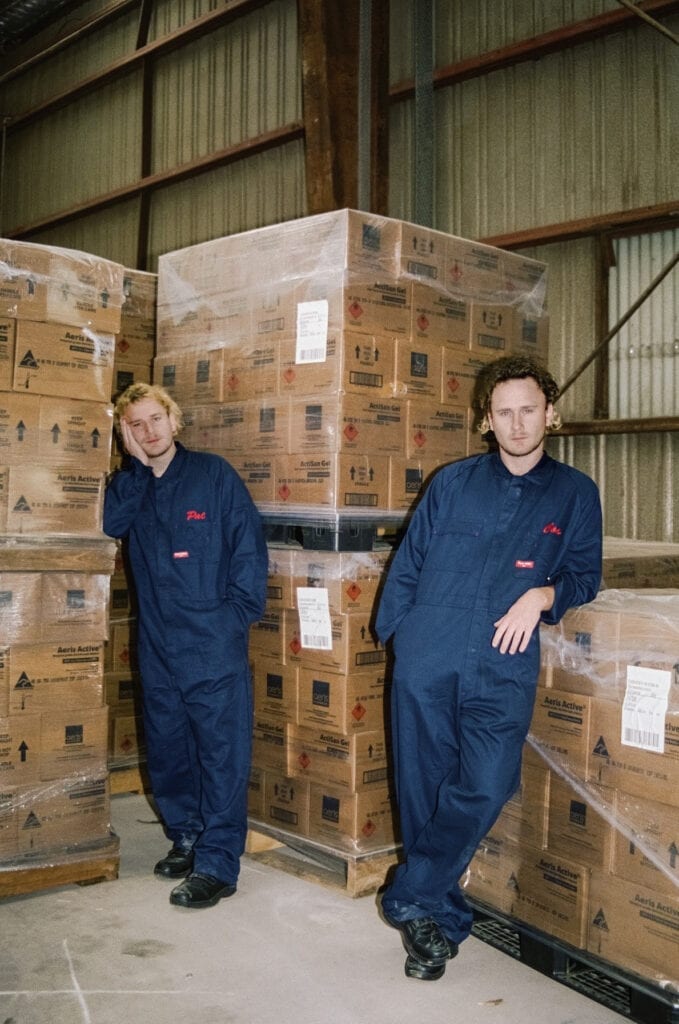