ShYbeast-Will Your Heart Have Room 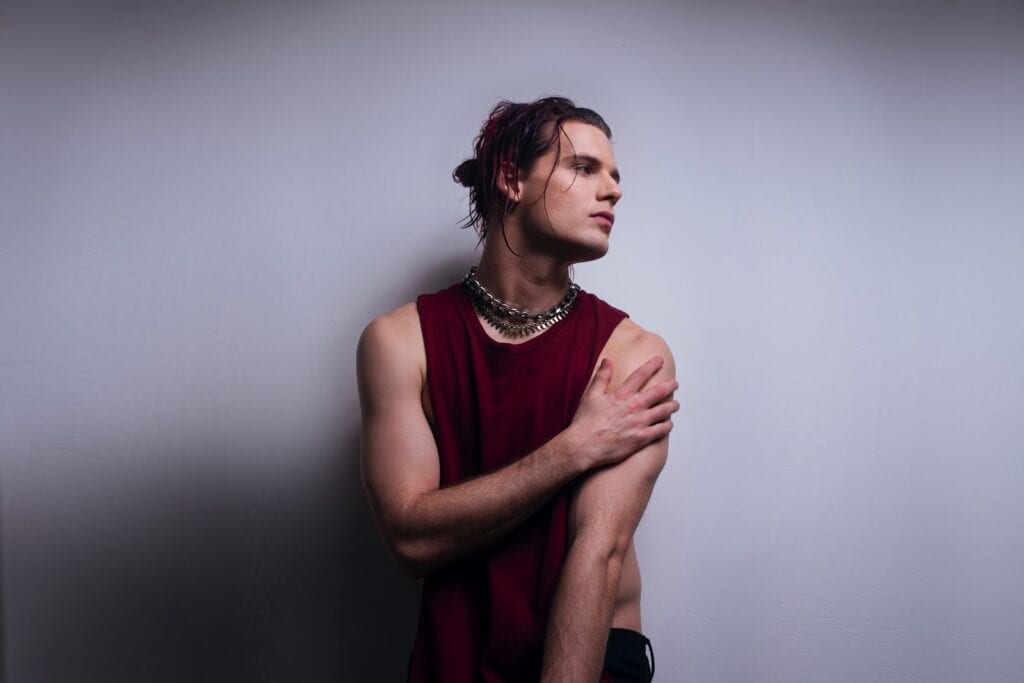 ShYbeast continues to go forth his solo path in electronic music with the new single “Will Your Heart Have Room.” I can’t stress enough how deep this song gets immediately, I legit heard the beat and then the lyrics and I was drawn into this. It hits something much deeper and connects on such an intense level in my life. Having seen a huge level of success as a frontman for the EDM community as a rock band, ‘I See Stars,’ Devin Oliver’s new shYbeast single continues to merge his rock-Tyler vocals with is powerful dance productions, emerging a heart touching and indie-infused dance track that’s sure to pull you in and take you away.

Will Your Heart Have Room

“Will Your Heart Have Room” features vocals from Oliver, alongside female vocalist, a sultry and beautifully blended with a soft electronic melody. It showcases Oliver’s penchant for dance productions in addition to his electronic rock knowledge. The blend is something untouchable and undeniable. The song is rich and loveable and reaches out to something so much more unknown. You have to listen to this song okay?! It will speak to you if you have been through it before, the hope of reaching and feeling and holding on, it speaks to me and it will speak to you too. I promise!

Oliver says; “I wrote this song during a huge transition in my life last year. And I officially moved out of Detroit to Los Angeles at the time & I never felt so isolated. I was removed from a city that held so many memories & detached myself from the people that made me feel most comfortable in life. My significant other & I also moved in together which raised a lot of hard questions over time & surfaced a lot of issues we may have avoided beforehand. “Will Your Heart Have Room” is a question that I had asked myself a million times last year. I share the melody with a special female vocalist to help tell the story.”

For me, I take it as a past love and I see it as a “what could have happened and what did not” I know that’s not the case with him but I interpret this art in my own way. I think you all will enjoy it immensely and interpret it in your own way as well. Please take the time to enjoy this song as I have as well. I appreciate it and hear it. Find your own meaning to the song and I guarantee you that you’ll love it!

shYbeast is the alias of the electronic-aggressive rock icon Devin Oliver, whose goal from the beginning has been to seamlessly bind the two worlds of rock and electronic music. The Detroit singer/songwriter/producer made his debut back in 2010 being pulled out of high school at age 15 and put on a tour bus with the electronic rock quartet “I See Stars.” The band has sold collectively over a quarter million hard copies, charting on Billboard multiple times with over 100 million streams across digital platforms.

In 2017, Oliver made his first appearance in the dance scene with his collaboration with Kayzo titled “Follow You,” which shared a strong blend of Devin’s signature top lines & Kayzo’s aggressively heavy bass drops. Although this was his first appearance with an electronic artist, it was not his first encounter with the community. Being one of the primary writers/producers in his band, Devin has shared the studio with artists such as Sullivan King, Kayzo, Crankdat, Marshmello, Dubloadz, Celldweller, Yultron, and more. He has also shared the stage with Nine Inch Nails, Enter Shikari, Issues, Bring Me The Horizon, and other electronic-rock crossover pioneers.

In April of 2019, shYbeast was announced and dropped his first collaboration “Do You Mind” with artist Crankdat. In July of 2019, he once again joined forces with artist Kayzo on the single “Cruel Love.” 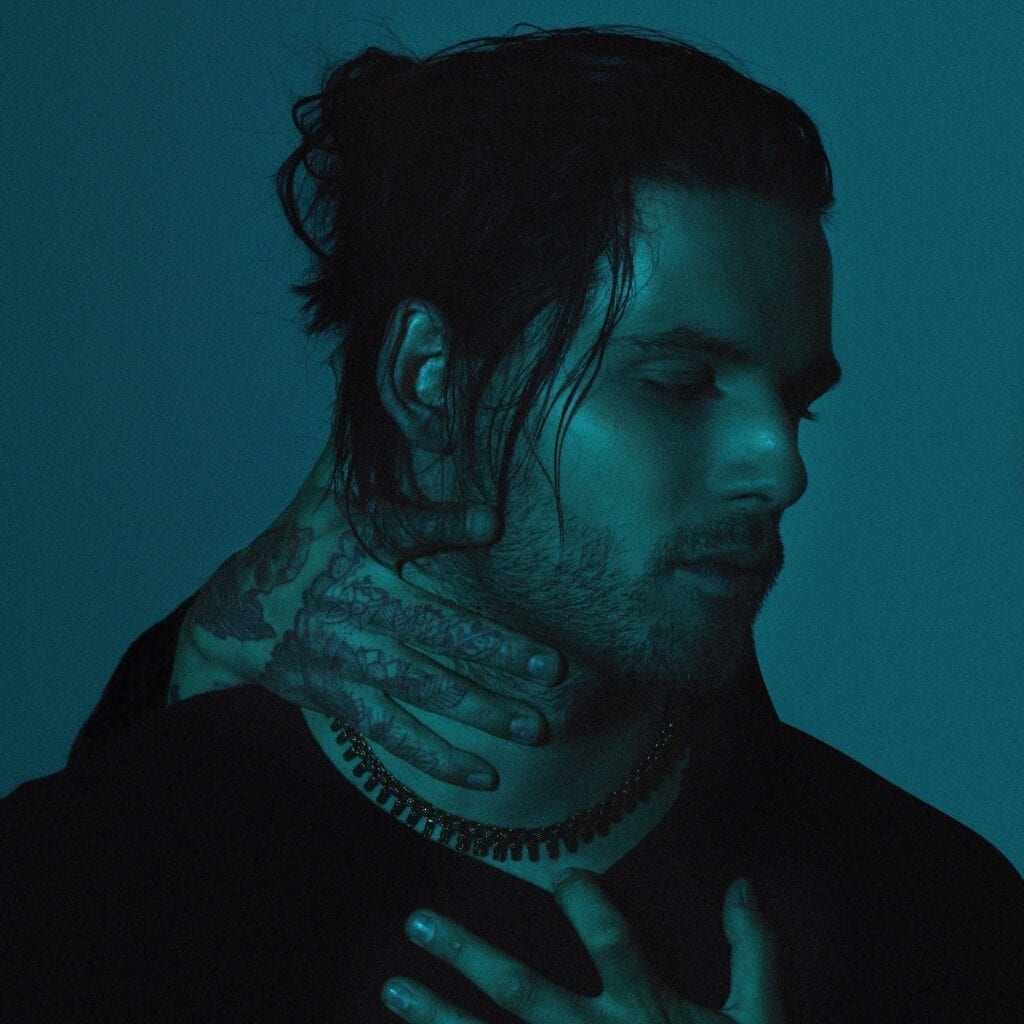 Posted in Festivals and tagged New Release, Oliver, shYbeast, Will Your Heart Have Room
← Funtcase Just Dropped The Bomb WastemanDreams Come True With This New Track →
Don’t forget to follow The Festival Voice for all of your electronic music and festival news!
Instagram: @TheFestivalVoice
Facebook: @TheFestivalVoice
Twitter: @thefestvoice
Snapchat: @thefestvoice
YouTube: TheFestivalVoice
We use cookies to ensure that we give you the best experience on our website. If you continue to use this site we will assume that you are happy with us eating these cookies.OkLearn more