We’ve got double the fun here! Mc4D includes two identical twin brothers. They’ve teamed up with Charlie Miller to release their epic new single, Will You Love Me. Proximity is responsible for releasing this catchy track! Stream the electric tune, available on all platforms HERE.

Will You Love Me is one of those tracks that catches you in its grip from the start. Charlie provides his unique vocals while MC4D uses their high energy production. This upbeat love song talks about starting a new relationship while trying to gauge the other person’s commitment level. The driving dark bassline pairs with the catchy vocals. Both pop and dance fans will be energized by this track! 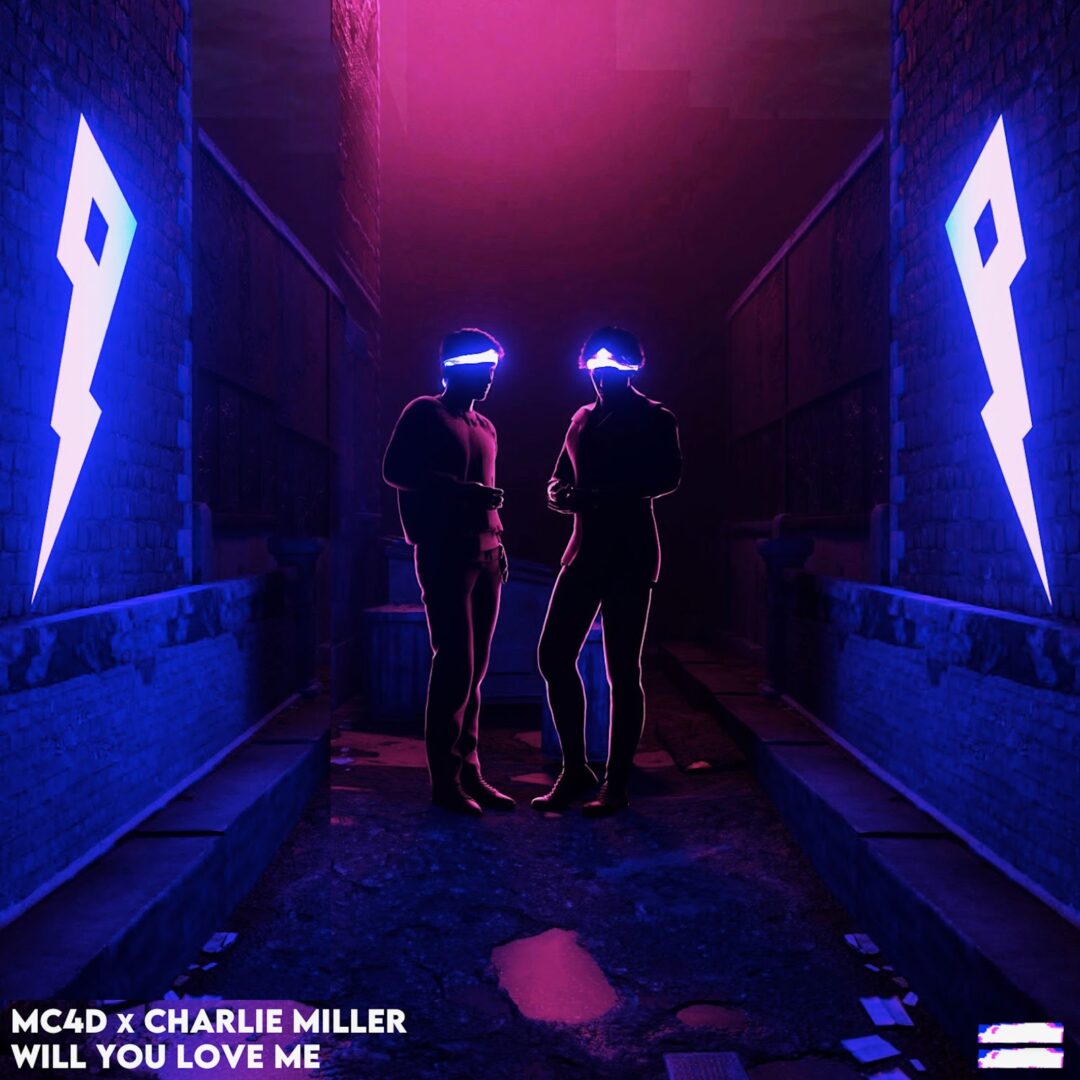 We Get A Video Too?

In addition to this catchy track, we get the official music video for the track too! MC4D and Charlie Miller team up to perform the song on a New York City rooftop. Global Extreme directed and shot thsi exciting and upbeat music video. It transports the viewer into feeling like they are experiencing live music. This is something we’ve all been missing lately!

“Working with Charlie has been a blast – from making the song to shooting the music video. It’s been an amazing collaborative process, and we can’t wait for more to come in the future.” – MC4D

Last year, MC4D had two debut singles, Looking For Love and Every Time. TNT Records released the track in addition to their hour-long mixes. The Down Under Series was well-loved by listeners. It ranked #1 in US New Dance & EDM on SoundCloud. Over half a million streams took place in just a few short months. In addition, Spotify featured them on Happy Beats, Dance Rising, and Friday Cratediggers playlists. Through collaborations with rising talent like Charlie Miller, Marlhy, and GLNNA, MC4D experiments with new vocal styles to expand into new fan-bases.

We’ve got to learn about these new artists! MC4D includes twins, Matt and Chris Drake. These identical brothers have been growing their following over the past year. They are accomplished remix staples. The boys recently graduated from college, Duke and Dartmouth, which is impressive! Even though the brothers have distance between them, they are still able to work together collaboratively. They’ve been able to grow and complement each other’s styles together. This has resulted in tracks that are so much stronger because they work together. The brothers have remixed Justin Caruso, Frank Walker, Ryan Riback, NEIKED, FRND, Youngr, Wrabel, Tep No, Jocelyn Alice, and Anna Clendening among others, with labels like Sony, Warner, Universal, and Ultra.

Then you’ve got our singer and songwriter, Charlie Miller. The New York Native has over 2 million streams on Spotify. Hardwell even featured him on his revealed recordings! His first single, The Weather Without You, was released in 2019. Producer, singer & songwriter– Charlie Miller is a New York native and international artist with over 2,000,000 streams on Spotify. After being featured on two tracks released on Hardwell’s revealed recordings, and dropping his first solo single, “The Weather Without You”, in 2019. He’s making his way into the EDM scene with his strong vocals, creative lyricism, and unique sound. 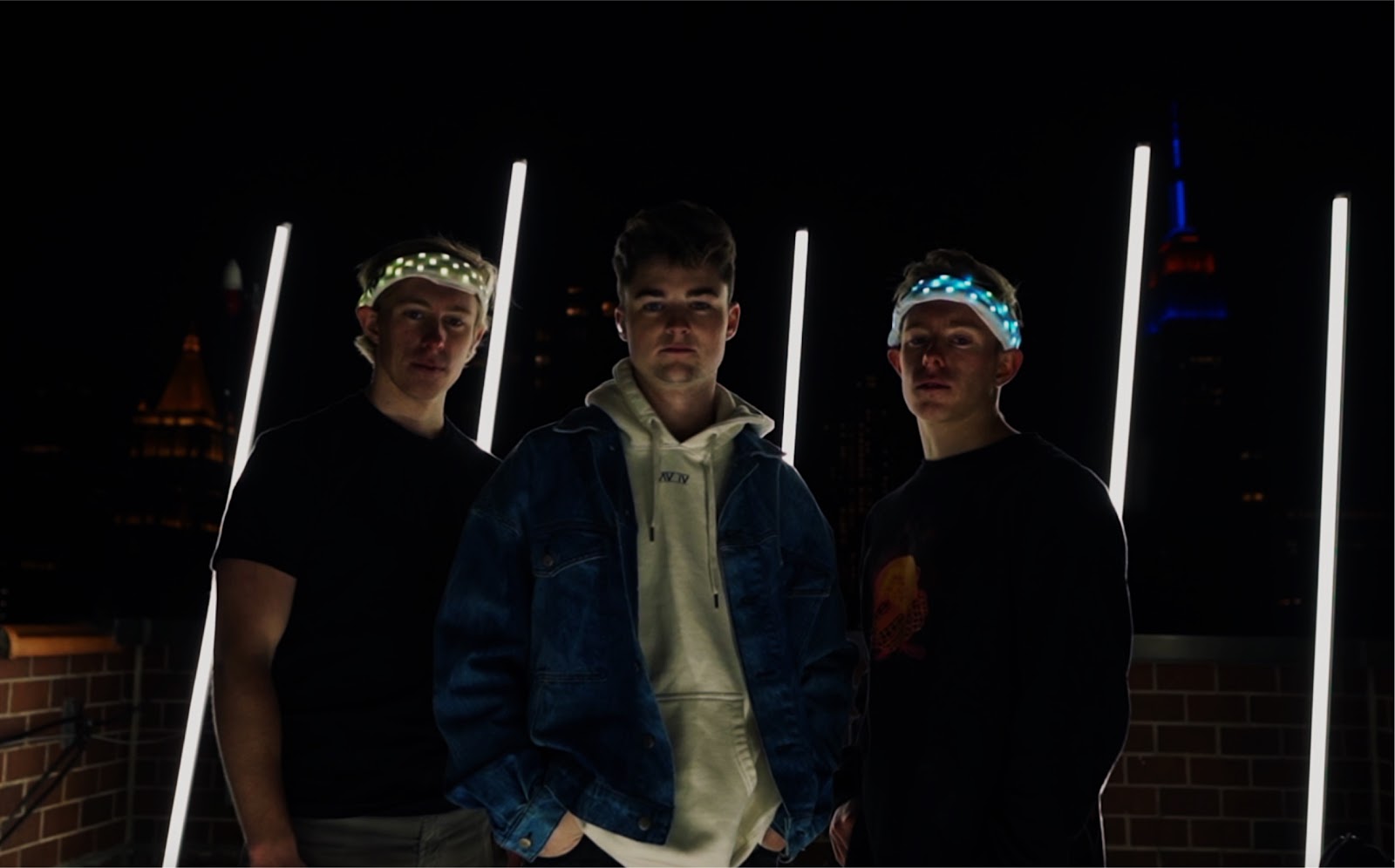 LISTEN TO “WILL YOU LOVE ME” HERE