Metamorfosi is the story of Joseph Capriati’s artistic evolution. The album is the result of both personal and musical development, maturing influences, and meeting his heroes – an emotional message which needs to be felt. You’ll be mesmerized throughout the whole album!
From the album’s opening moments, the slow-release, acid euphoria of ‘Improvvisazione’, and the stunning synth melodies of ‘Beautiful Morning’, Capriati’s cards are on the table. You’ll see instantly that this is one of those unique albums that brings you to life. The three years since his last album have seen Joseph embark on a journey of self-reflection, broadening his creative spectrum and incorporating more genres and moods.

“It is definitely not a pure dancefloor record”, he says of Metamorfosi, “it is diverse, which for me is the spirit of an album. I really hope that people will get the message.” 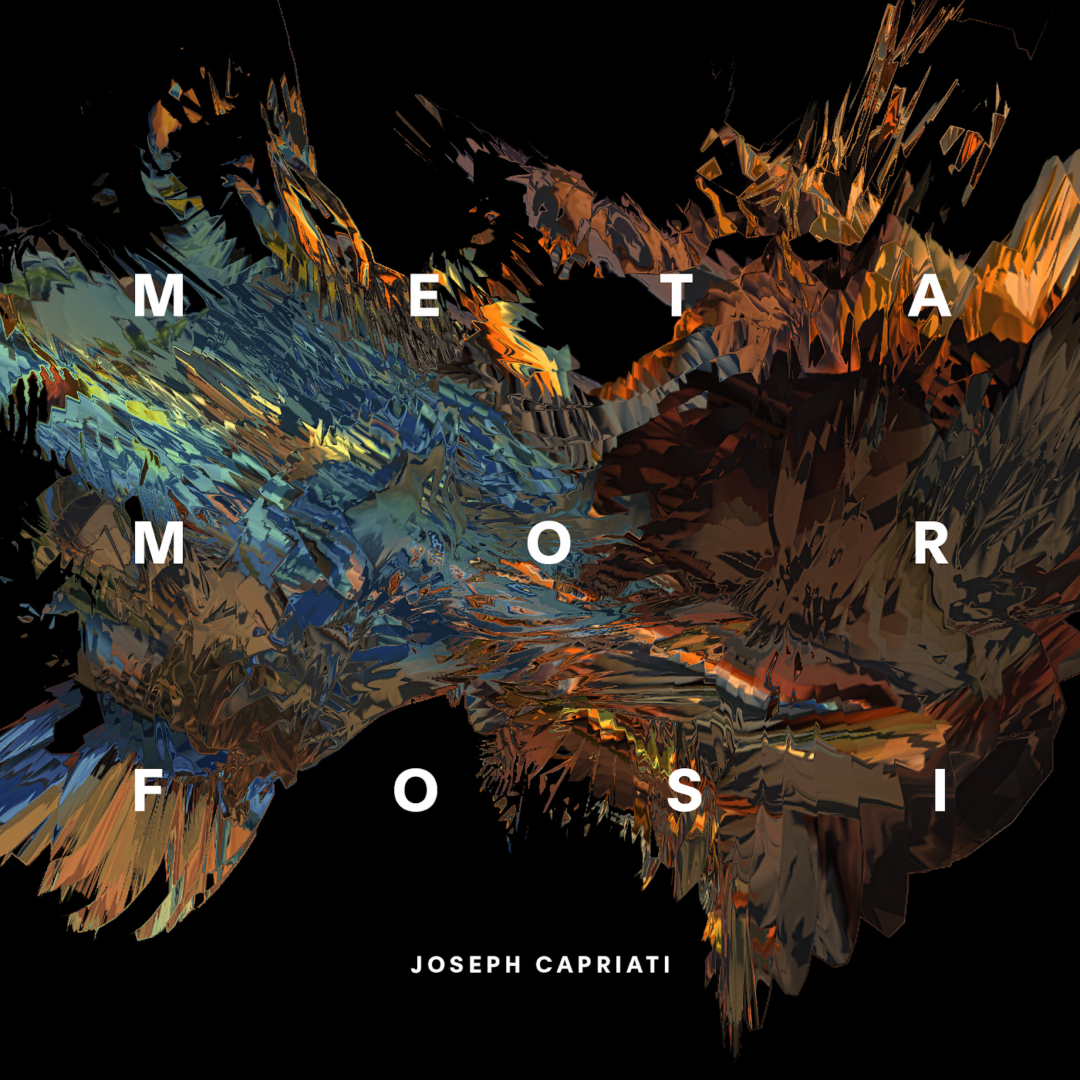 The album was released on his own label Redimension. As a result, any barriers that previously lay between Capriati and his most authentic self are gone. He is free to make his own choices without the confines of another record label. This is at once the sound of the Neapolitan techno artist today, as an eleven-year-old discovering House music, as a world-touring DJ, and as Joseph at home.

About The Tracks on Metamorfosi

As the rousing keys and pulse of ‘Beautiful Morning’ fade-out, in comes one of the record’s main themes, collaboration. You’ll sense this right away. The track ‘Spirit Brothers’, made with the legendary Louie Vega, is a modern spin on classic House.

“The track with Louie Vega is very symbolic for me personally, as it was him and Masters At Work who have inspired me since the beginning.”

Through their storied six-hour, vinyl-only sets together at Cielo, New York, Joseph, and Louie have fostered a special relationship that translates onto this infectious track. It’s euphoric and the collaboration is key to this album. ‘Love Changed Me’, a joint work with Byron Stingily and Eric Kupper, two more true icons of House music, appears later in the record and also fulfills Joseph’s lifelong wish to work with timeless producers and vocalists.
With the supreme drum programming and rolling groove of ‘Anything Is Possible’, the balance shifts to a more muscular sound with a few elements revolving in perfect harmony. The tracks on this album are amazing! ‘Dust’ restores the uplifting tone, conjuring images of Joseph entrancing a crowd at sunrise. This is extremely fitting given the track was made after Joseph’s first experience at Burning Man in 2018 and represents all the emotions he lived in those desert days. Burning Man is one of those spiritual and emotional journeys that propel your future. ‘Psychic Journey’ and ‘Goa’ share this cosmic feeling but pack it with extra weight for the peak-time hours.

It would not be a Joseph Capriati full-length without an ode to his beloved hometown of Napoli. This is a city with a rich history in dance music culture and beyond. ‘New Horizons’ featuring James Senese represents the essence of Napoli. The single contains a techno version that stands for Joseph and the original version which stands for James Senese. He is a pioneer of Neapolitan blues and funk for more than half a century.

In Joseph’s words, “this track has priceless value and for me has a great meaning. We didn’t want to make a pure techno track, because it would turn out to be trivial together with James Senese’s saxophone and his voice. The idea was to make an electronic track, and it turned out to be quite trip-hop, very 90s, in a similar style to Massive Attack or Tricky.” 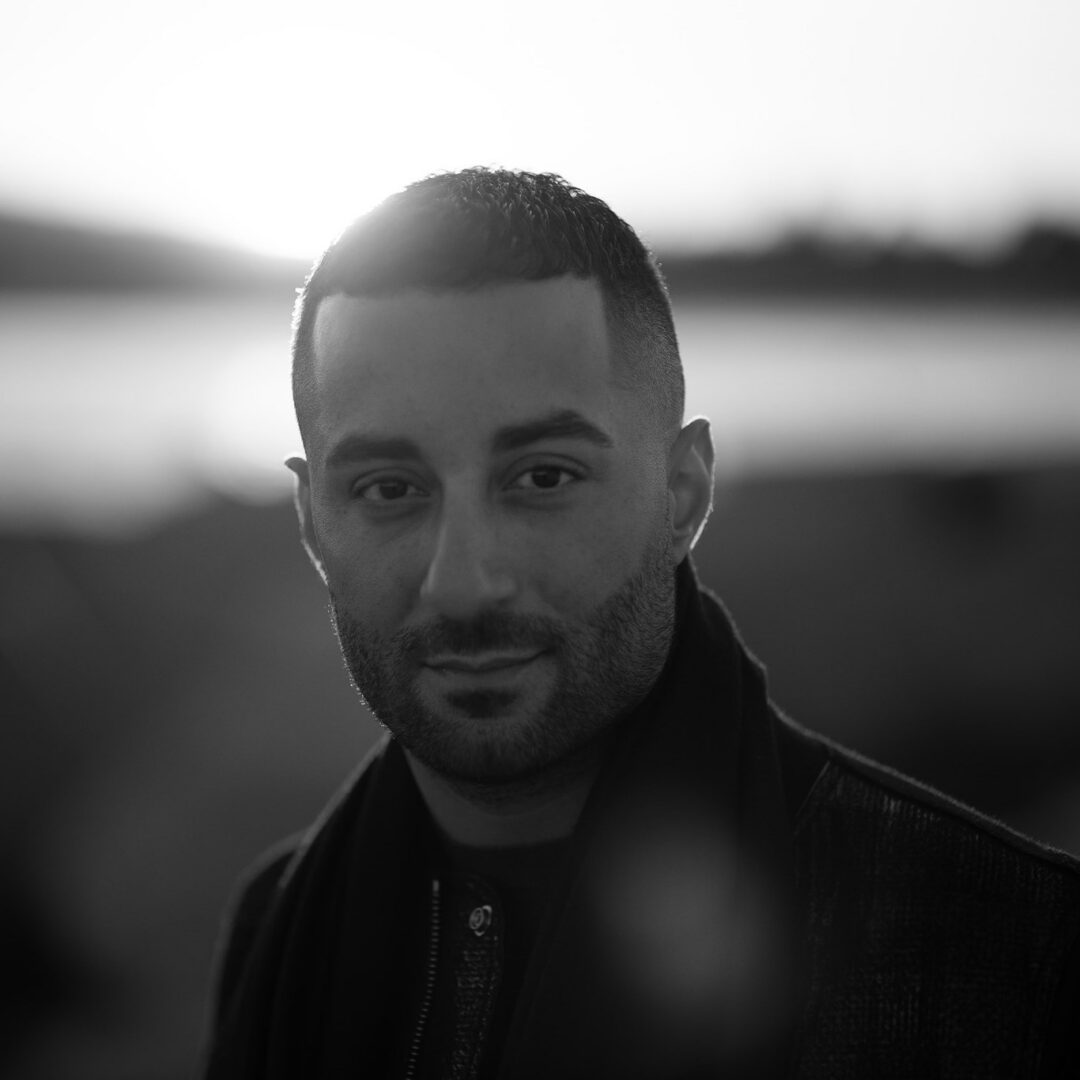