My Beyond Wonderland Experience in SoCal

To no one’s surprise, Insomniac Events has pulled off another massive festival all while making it look easy. Even after an entire year of lockdown due to Covid-19, Insomniac gave us over two immersive nights of music and magic with thousands of electronic music enthusiasts. Insomniac went above and beyond to ensure safety for everyone by mandating negative Covid-19 tests or vaccination cards upon entry. In addition to this, they even went as far as providing a safe space for vaccinations if someone decided they wanted one. Pasquale really held up his side of the bargain as he led us all down the rabbit hole for yet another year. Without further ado, here’s my Beyond Wonderland Experience in SoCal 2021. 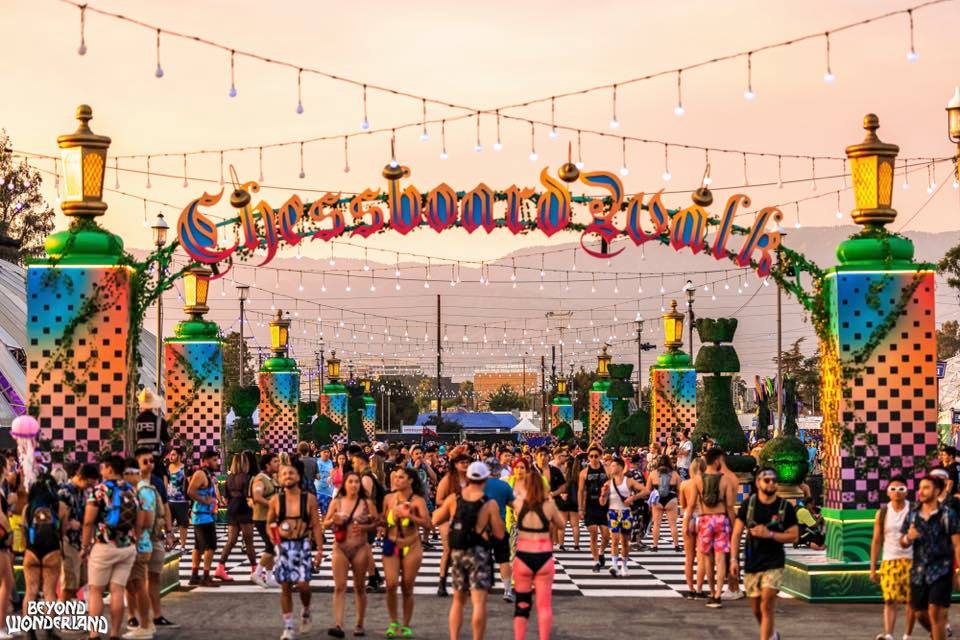 Over the weekend, Insomniac’s Beyond Wonderland festival took place at the NOS Events Center in San Bernardino, California. They added a new racetrack stage to the layout with an out-of-this-world stage that I have never seen Insomniac pull off. Aside from this year having its own twists, attendees were blessed with 5 massive stages and an exclusive Insomniac Passport area that was strictly invite only.

Although the CA heat was not playing around with over 100-degree weather, Insomniac astonished everyone with their commitment to keeping festival-goers cool and hydrated. Shaded hydrating stations were easily accessible to everyone near almost all stages. In addition, misters were running at every stage. They even had them along the walking paths between stages and it was a huge help. 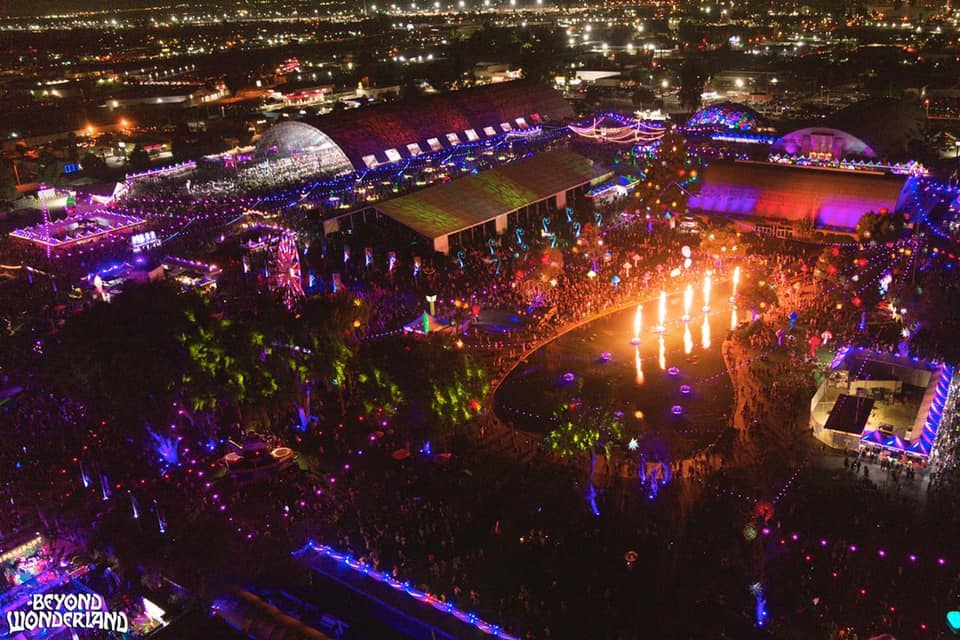 With so much going on no matter where you turned, there was something new and exciting taking place. Nitti Gritti and Party Favor coming together as Sidepiece was quite the set. It took me by surprise with the tech-house vibes but also played individually and as usual, they brought their Trap Electro House mixes to the crowd.

Although general admission was still amazing as always, VIP really was above and beyond. You’re truly treated like royalty and have access to so so much. First off, the private viewing areas take your experience over the top. It’s the perfect way to get up close and personal with some of your favorite artists! Hair braiding and face jeweling stations were also present in the VIP area. Of course, you can’t forget the private luxury bathrooms, private bars

Killer activities included “The Doorway”, which were immersive rooms with different art. There was also a Tea Party table with wonderful cast entertainers, kandi making stations, and several photo-taking stations with giant chairs and structures for all your Instagram aesthetic photo-taking needs. The festival also included a wide variety of food vendors and even a few food trucks that served killer pizza. 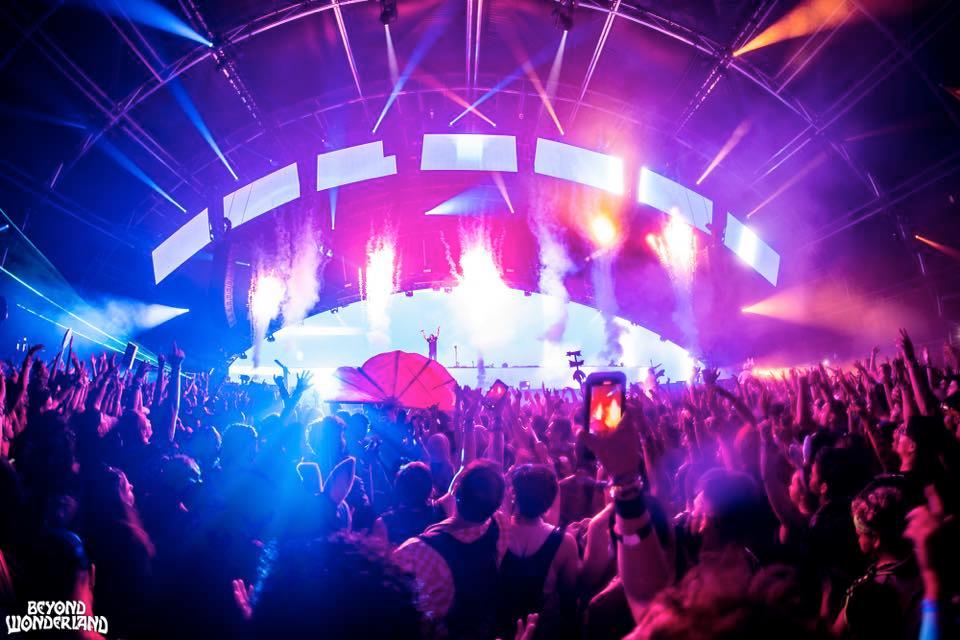 Overall, Beyond Wonderland was an amazing time. The Insomniac staff was one of the most positive aspects I experienced at the festival. Everyone from the security guards to ground control, and all the way to the PR team was an absolute delight to interact with. I’ve never encountered festival staff that was so genuine, caring, hospitable, and friendly before. Additionally, the energy and the vibe that carried on throughout the festival were incredible. There were so many infectious smiles and cheers, love, and happiness that filled the air.

Beyond is the perfect festival for anybody looking for that sense of togetherness and community that comes with a group of people who genuinely look to improve themselves and improve the lives of those around them. I’m very excited to return, and perhaps next year, I’ll get to experience the magic of Beyond Wonderland with you! Who will we see on next year’s lineup?