The Magic of Local Shows

EDM has grown exponentially recently that sometimes it is easy to forget that there is more than the mainstream festivals and events. Those events are a ton of fun. It’s easy to get lost in the magic that is created at a concert or a festival. But what about the local scene? Is there magic there too? Is there magic in a scene that isn’t as well known? 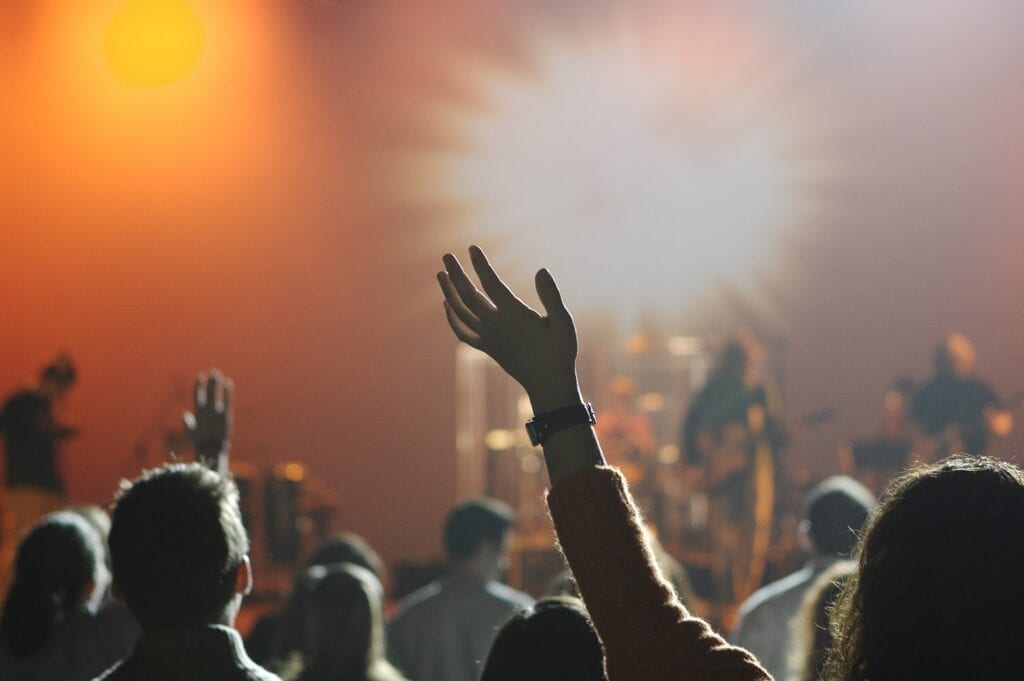 When I first found EDM in 2013, I started going to mainstream shows and festivals. I live in Iowa and I assumed there was nothing like that in the area. Generally, I would travel 3 hours to go to Chicago every few months and I would see DJs like Excision, Alesso, Krewella, etc. Similarly, I would go to festivals like Electric Forest and Spring Awakening. I loved every second of the time I spent at these festivals and shows. But then I discovered something almost as magical and wonderful as the main scene, the local scene.

I started going to these local shows in a nearby college town. A lot of times, I had no clue who the DJ was and I didn’t know anybody.  The DJs had such great sounds but were virtually undiscovered. They were playing for crowds as small as 10 and as large as 500. But in those small, intimate rooms I started making friends and discovering more about myself. I loved going to these small shows! While it is awesome meeting people at large shows, the likelihood of seeing them again is rather low. Small shows all you to meet people that you start to see at almost every show. My friends group expanded so much due to attending small shows. 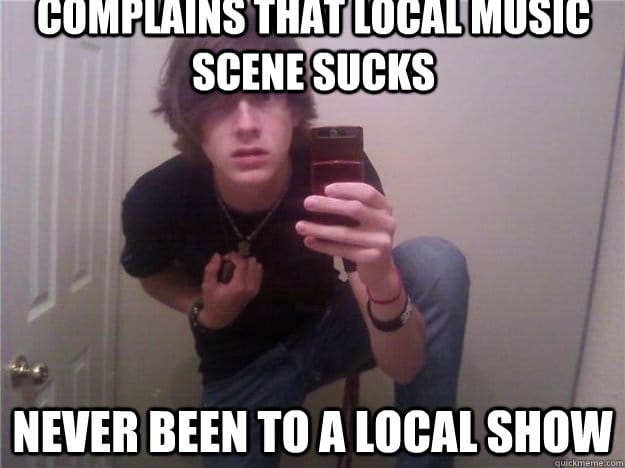 Big shows are a ton of fun, but people often forget about local shows. At a local show, you are supporting the scene in your area. The more people who begin to go to these shows… the bigger the artists they can bring. The first big artist they brought to my area was Flux Pavillion. I was so excited because the tickets were cheaper than going to a show in Chicago and the crowd was really small. Flux Pavillion threw down for a small group of around 500 and it was so easy to get front row. I wouldn’t dream of getting front row at a big event! In fact, I had tried at Spring Awakening and it was just about impossible to get anywhere near the front. At this small show, it was easy! I was able to enjoy my DJ from a viewpoint I had never seen him before.

I discovered there was so much more in the local scene.

One perk of the local scene is being able to hear undiscovered artists who rise up and get bigger. These artists may or may not make it big… but some of them are just as good as the big artists. You can enjoy great music for a fraction of the cost. You are also supporting these artist’s dreams.

Check out some local shows in your area soon. You won’t regret it.