I Lost My Mind but Found My Soul in This Magical Place Called Electric Forest.

This wonderful event took place in the Sherwood Forest in Rothbury, Michigan in the humid month of July. I was given the opportunity to work as a part of Insomniac’s Safety and Harm Reduction team, helping those who may need anything from medical attention to those who simply needed a band-aid. Electric Forest was one of my top three festivals to attend on my bucket list and I got to do what I enjoy. Plus, the line up was absolutely FIRE stacked with Odesza, Kygo, and Zeds Dead as headliners followed by (and absolutely NOT limited to) Seven Lions, Black Tiger Sex Machine, The String Cheese Incident, and my personal favorite, T-Pain so I’d be dumb to not accept the job. There was traveling of course. Flying, renting a car to get to the forest, and whatnot. That was all pretty uneventful so I’m going to skip to the good parts of where I lost my mind. 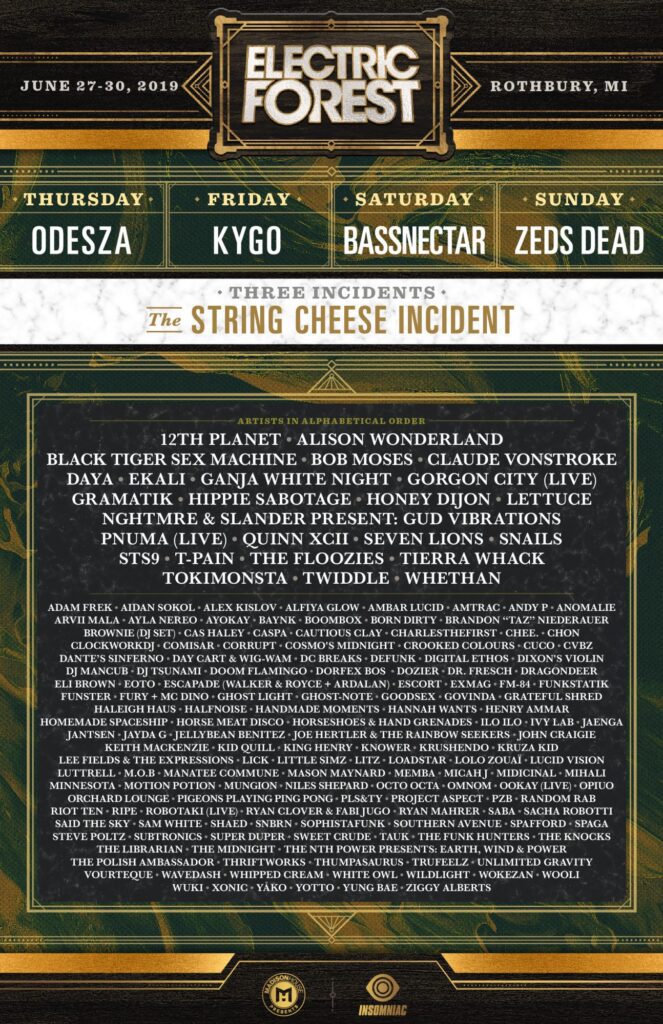 Day 0 (which landed on a Wednesday)

was the day where staff and those who bought early-bird passes got to pick their spot and set up their designated home for the weekend. Seeing all the dope campsites really set the tone for the weekend. I swear there must’ve been campsites totaling up to 7 spots!  These weren’t just camps…these were HEADQUARTERS. On top of these campsites having really funny camp names (which are not PG for this article), they had probably every amenity a camp would need plus some luxuries. Grills, portable showers, LEGIT couches (not the ones that fill up with air and deflate in 2 seconds), DJ-grade speakers, battery-operated fridges, LED lights, hilarious porch decorations and that’s to name only a few items. When the festival gates finally opened, people trickled in group by group, and rolled around in the fresh green grass. Reminiscing their last time feeling this fresh grass or in absolute awe of this new world that has been opened to them. I was one of those people in awe, and I had barely scratched the surface. 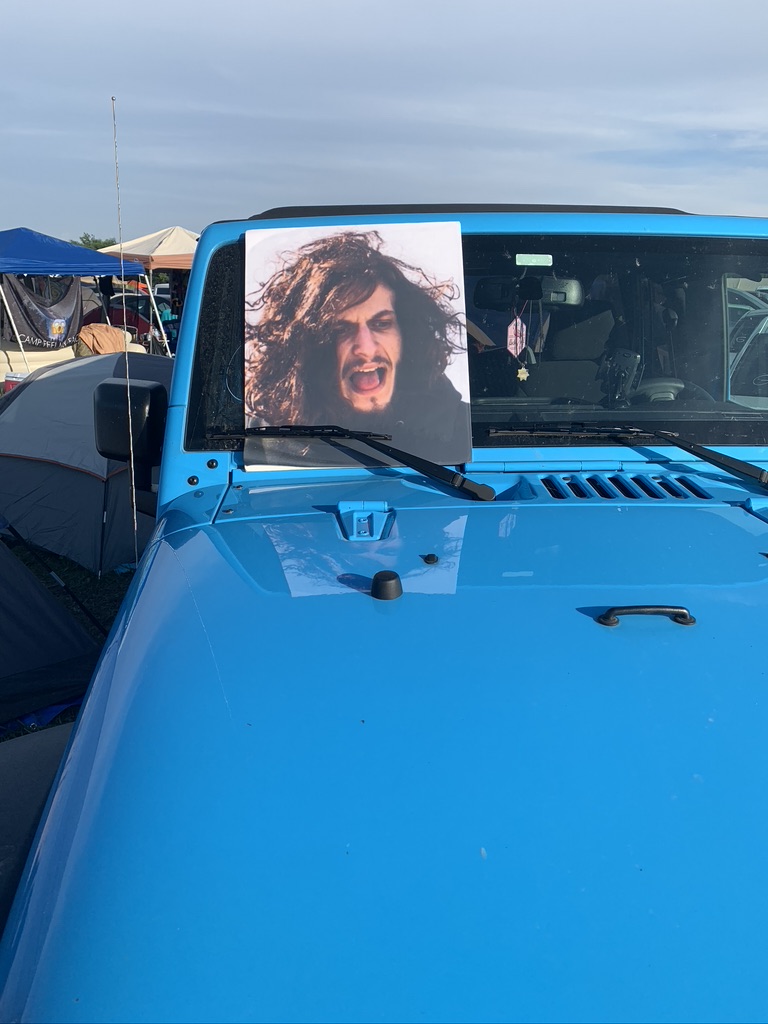 Imagine how much I could write if I wrote about everything I had experienced in all four days?! There was a GIGANTIC variety of food vendors that could satisfy your every craving. As if the food wasn’t already a giant expense in my bills, there was no doubt in my mind that I wouldn’t splurge. There were retail vendors selling flow toys, pinecone necklaces, jewelry, shoes, random trinkets, stickers, spirit hoods, LED clothing, and literally so many more I wish I could remember. However, I spent my money elsewhere. I supported the so-called “Wook” economy. Now my most memorable, unique, odd, and conversational pieces came from supporting their economy. I bought a wild tie-dye electric forest shirt, a giant Ferris wheel pin that had Zeds Dead, Rezz, and Seven Lion’s logo on the chairs, and at the time, a really sick Bassnectar pashmina. Being at this festival for 4 days, there wasn’t one activity I repeated. There was a whole different adventure each day with new areas to explore. I don’t even think I explored all the parts of it. My top three favorite activities (amongst the HUNDREDS I didn’t have the time to do) was finding the various fairy doors throughout the forest and possibly finding something inside, doing the scavenger hunt inside the Hanger (which I managed to complete and got a pin to get access into the secret party), and listening to a random stranger play on a grand piano in the center of trees covered in hammocks and people as chill as a cucumber. I was in such euphoria the entire weekend that there were points where I wished I didn’t have to clock into work and just explore. I seriously lost my mind.

I honestly could’ve just explored the entire forest and not listened to a single set.

But that wasn’t me. Seven Lions made me question whether or not I wanted to feel my feels or headbang or both, I did absolutely break my neck at Subtronics, danced like no one was watching at The Floozies, and last, but not least, T-Pain. Let me tell you that T-Pain burnt the stage DOWN. He was hilarious, incredibly entertaining, and when he played his old hits such as “Low” with Flo.Rida and “Booty Wurk”, it mentally brought me back to the golden times of my middle-school dances.

I did NOT want this weekend to end.

I wanted to live in this dreamland full of magic and adventure. Pure euphoria and excitement around every corner. Just like thousands of live events throughout the country, Electric Forest was shut down due to COVID-19. I can’t imagine a better place to lose my mind and find my soul. I will ABSOLUTELY be returning to Electric Forest 2022.

Until then, see ya’ll in the forest 🙂 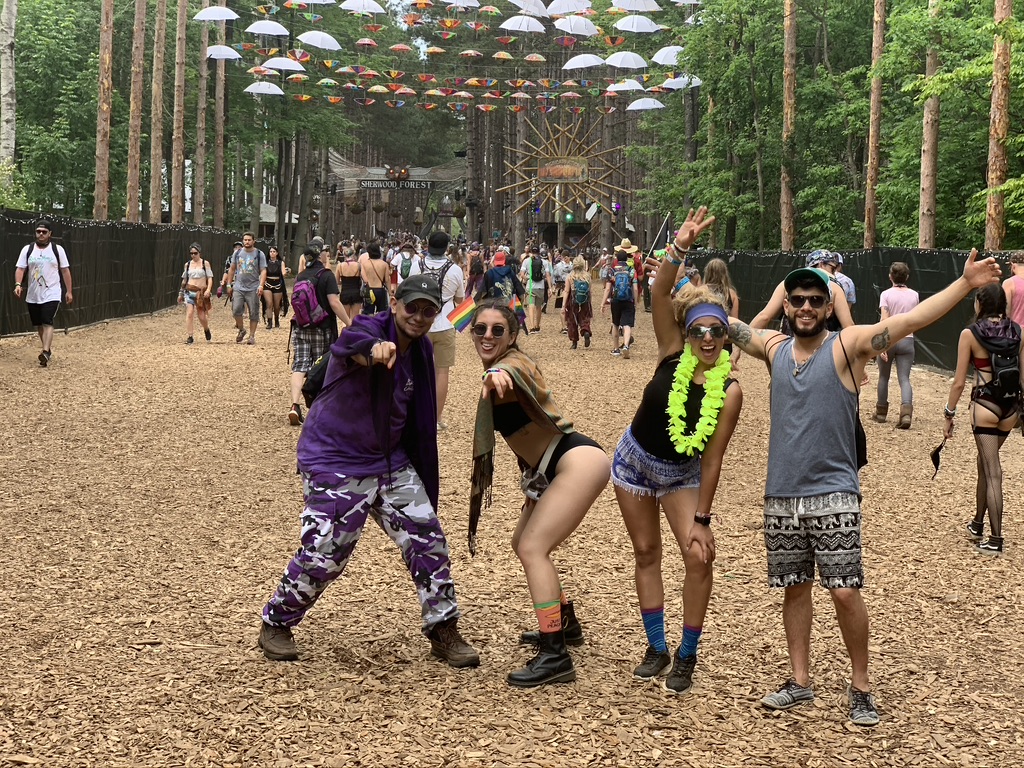 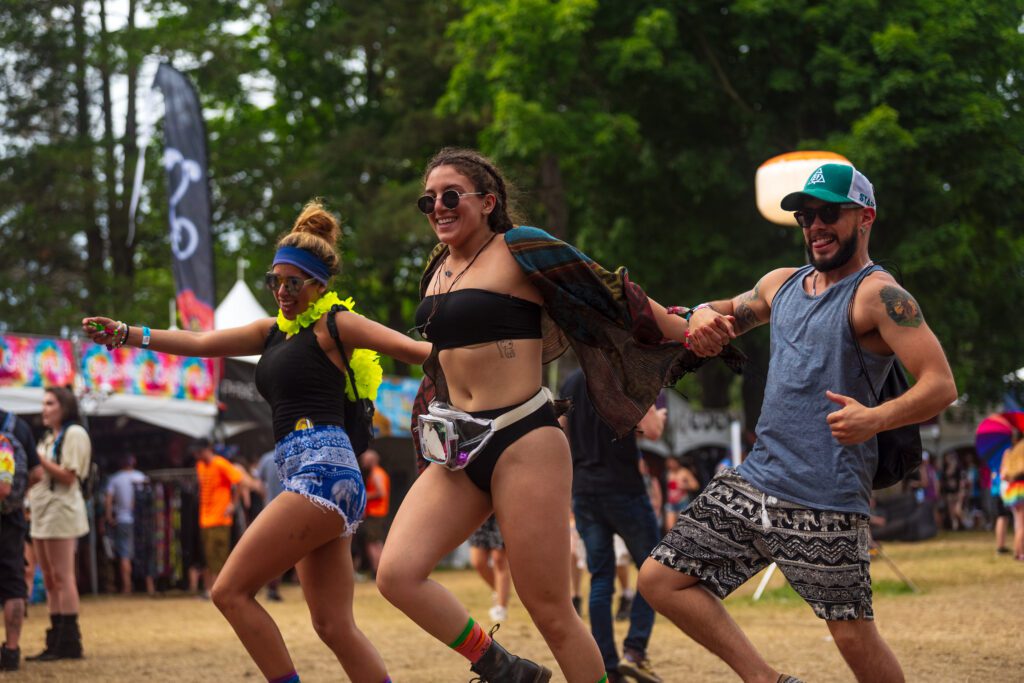 Posted in Festivals, Personal and tagged 12thplanet, alisonwonderland, baynk, Black Tiger Sex Machine, blacktigersexmachine, bobmoses, electricforest, Kygo, Lick, NGHTMRE, Odesza, Rezz, seven lions, sevenlions, sherwoodforest, Subtronics, T-Pain, The Floozes, The String Cheese Incident, Whethan, Wuki, Zeds Dead, zedsdead
← In Case We Both Die Young with SAINt JHNThe Boogaloo Weekender Lineup!!! →
Don’t forget to follow The Festival Voice for all of your electronic music and festival news!
Instagram: @TheFestivalVoice
Facebook: @TheFestivalVoice
Twitter: @thefestvoice
Snapchat: @thefestvoice
YouTube: TheFestivalVoice
We use cookies to ensure that we give you the best experience on our website. If you continue to use this site we will assume that you are happy with us eating these cookies.OkLearn more