Chromatics, an acclaimed U.S live electronic band Chromatics announces a remix package for their classic single, Shadow. This awesome packing features remixes from Maceo Plex, Dean Hurley, Melawati, Acorne. In addition, we get two new edits of the original version. Finally, Chromatics – Shadow (Remixes) is out now via Italians Do It Better. 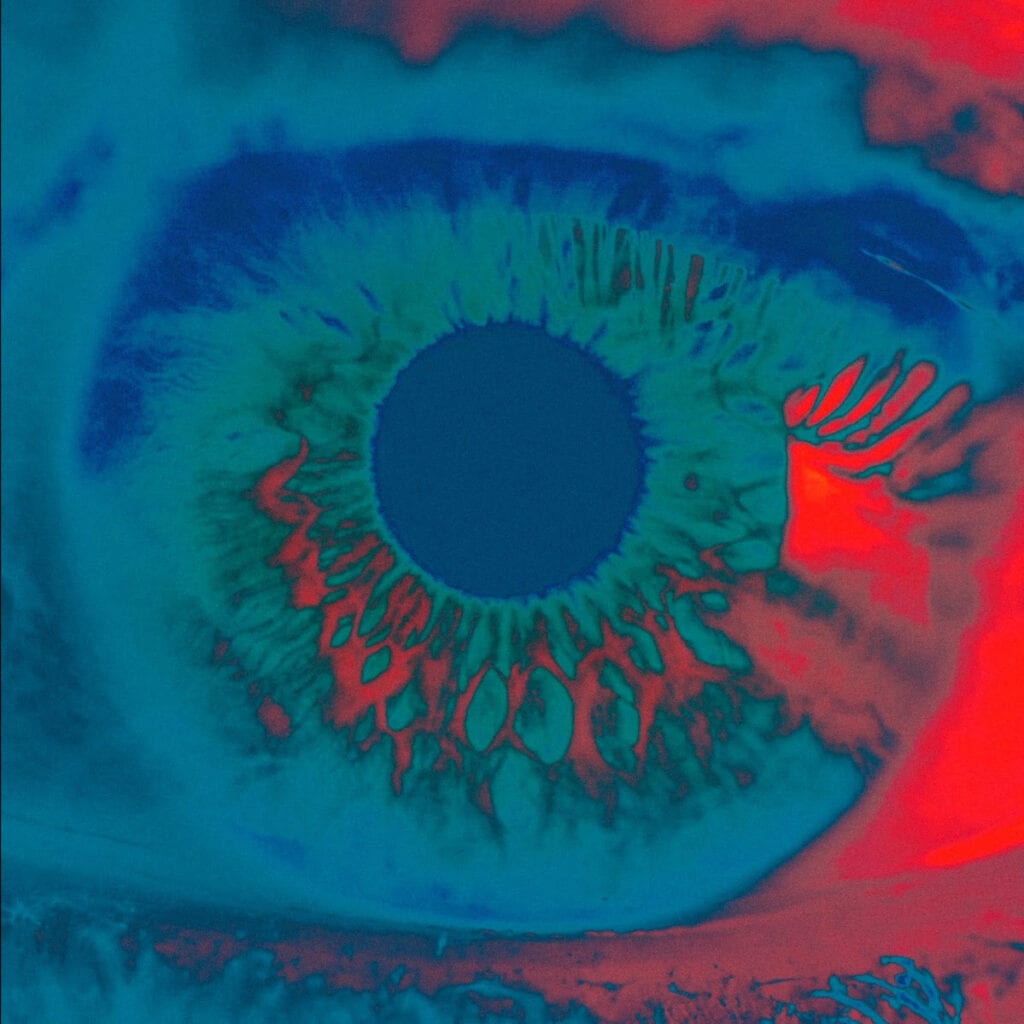 Get ready for a collection of remixes that takes the much-loved original in a new direction from the dancefloor to cinematic-sounding reworks. For instance, Shadow was originally released in 2015 and swiftly became one of the standout entries in Chromatics’ impressive discography. Pitchfork was one of the early supporters of the music. Then, the track rose to fame in late 2016 when Chromatics performed the track in David Lynch’s cult tv series, Twin Peaks (Season 3). The band took to the stage at fictional venue, The Roadhouse and in turn catapulted the track to mainstream success. Isn’t it interesting how TV can make such a difference? 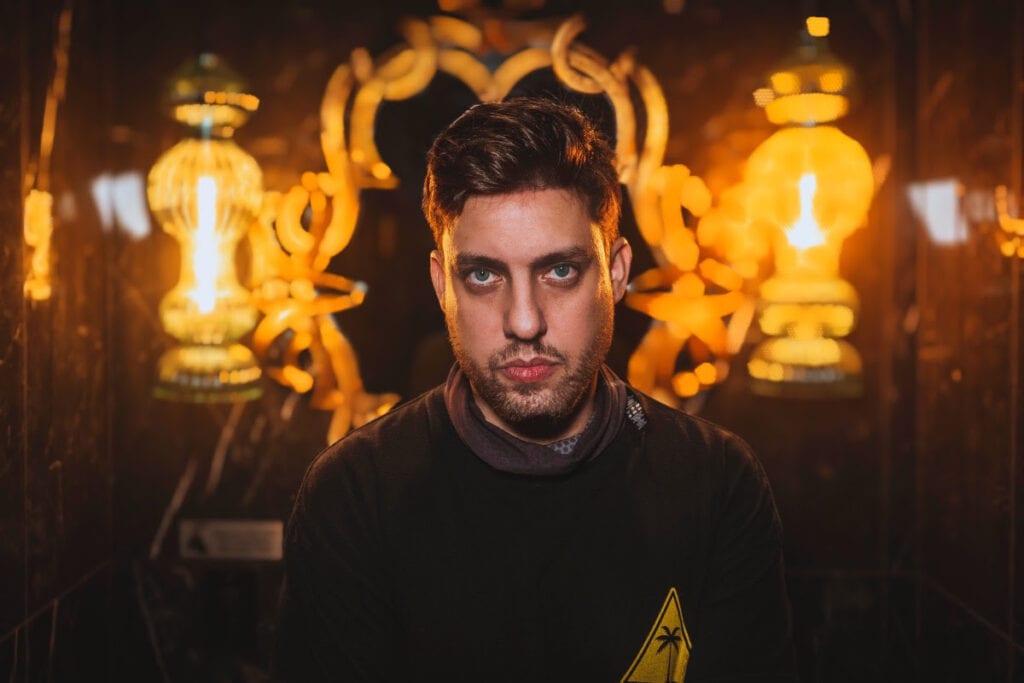 Maceo Plex transforms the track into a euphoric dance floor production. You’ll fall in love instantly! Maceo Plex is the figurehead behind the seminal underground label and shows his vast musical skill set here. In addition, they have released four studio albums, mix compilations for London’s fabric and !K7’s DJ-Kicks series. Then you also have productions under his Mariel Ito and Maetrik aliases. But he wasn’t done there. Maceo Plex has also curated several BBC Radio 1 Essential Mix’s and gracing the cover of many a magazine from Mixmag to DJ Mag, Maceo Plex has provided official remixes for artists including Coldcut, Röyksopp, GusGus, DJ T, Maribou State, Perry Farrell, Faithless, New Order and more.

The release marks Chromatics’ entrance in 2021 with the full EP now available to purchase here.