Italian brothers Mathame release their anticipated new single ‘Never Give Up’. The track was awarded the BBC Radio 1 ‘Essential New Tune’ accolade by Pete Tong. ‘Never Give Up’ continues to demonstrate the duo’s ascension. Additionally, it validates their talent within the global dance music community.

Over recent years, electronic duo Mathame have established themselves as one of underground music’s most promising rising acts. They released via ‘B1 Recordings’ / ‘Ministry Of Sound’. Additionally, ‘Never Give Up’ is Mathame’s new single which follows an ever-growing stream of support. The track already fostered from industry leaders including BBC Radio 1’s Pete Tong who awarded their earlier release on Tale Of Us’ ‘Afterlife’, ‘For Every Forever’ their first ‘Essential New Tune’. 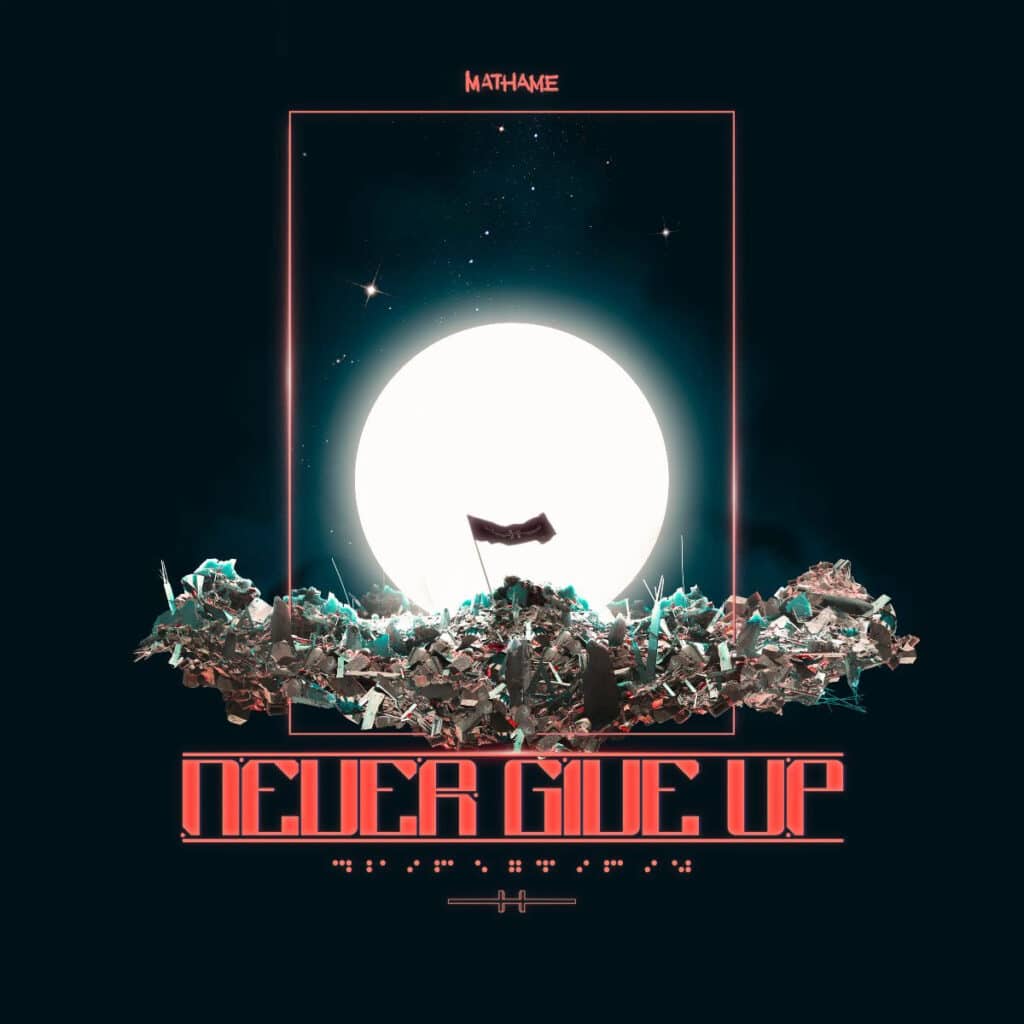 “Musically, ‘Never Give Up’ has many influences, from techno to cinematic soundtracks and sound design. We try to synthesize all our influences into one track that can be like a manifesto of our sound, dynamic, wider, handcrafted, dreaming, with a simple and strong message. A message to the earth, like a flag that calls everyone to not ever give up. The track arrives at the time of a global crisis where it feels like everything is out of our hands and we have lost control. Now more than ever, the planet earth and humanity need this message, every day and every night.” – Mathame

Forming in 2013, brothers Amedeo and Matteo Giovanelli have progressively become an integral part of the underground electronic scene. First, they released on Vaal’s ‘Bastaard’ label in 2015. They followed up with a further EP on Tiefschwarz’s revered ‘Souvenir’ in 2017. Their activity arguably culminated at its peak in a release for Tale Of Us’ ‘Afterlife’ label in 2018. For example, this featured tracks ‘Nothing Around Us’ and ‘Fade Into You’.

2019 proved to be a breakthrough year for the duo. For instance, this included an international touring schedule spanning Stockholm, Abu Dhabi, Milan, Istanbul and more. Additionally, the tour was highlighted by a performance for French video platform Cercle, filmed at the summit of Mexico City’s Reforma 180 Heliport. The Cercle stream currently amassing over 1.5 million views!! Mathame have also worked with fellow Italian duo and close friends, Tale Of Us. The last two years have seen Mathame become residents for their ‘Afterlife’ event series, performing at showcases from Mexico to Ibiza.

They are bridging the gap between the underground and mainstream. Mathame have continued to showcase their prowess as producers. For example, they have remixed for the Grammy-nominated live electronic act RÜFÜS DU SOL, along with providing an anthemic rework of MEDUZA’s ‘Lose Control’.

Mathame will continue their unstoppable momentum across the new decade, starting with the new release of the standout track from their sets, ‘Never Give Up’.