Featuring a cross section of Turkey’s finest talents including KRCL, Karakter, Ugur Project and more The Void will be the first multiple artist compilation consisting of new music available exclusively as an NFT via Rarible

Purchase The Void as an NFT here 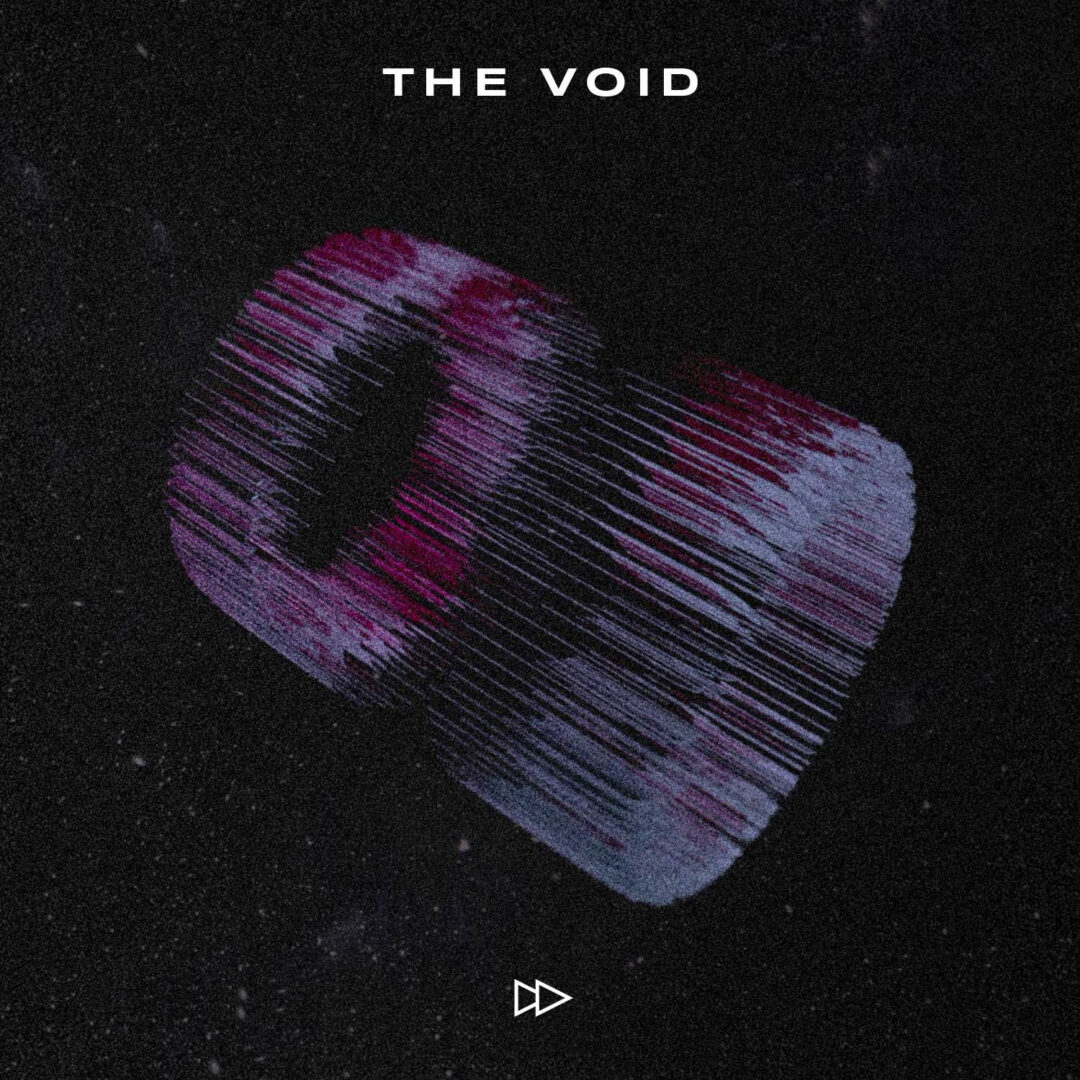 Istanbul-based record label Future Forward Music today celebrates its 3rd anniversary with the release of a 40-track compilation mix album, The Void. Now available to stream and purchase as a NFT (Non-Fungible Token) release, The Void features 40 previously unreleased tracks by a selection of Turkey’s finest dance music talents. Furthermore, it is the first multiple artist compilation consisting of new music to be available in the emerging crypto world. The compilation marks Future Forward Music’s 9th standalone release and the 200th release in total including all of its sub-labels and imprints.

Additionally, shining a light on a dance music scene which may be unfamiliar to some, The Void joins 44 artists in celebration. Traversing through many different electronic genres, the compilation encompasses essential elements of both rhythm-heavy sounds and melodic energy. From techno to house, electro to breaks, electronica to progressive trance and more, the wide sphere of influences on The Void is an impressive showcase of talents from Turkish artists based both in and out of the country.

“The Void has been the first compilation gathering Turkish producers under a single roof. The electronic music scene in Turkey had been growing before the COVID-19 crisis. One of the main motives of this compilation is to show the whole world the local artists’ successful progress.

When curating The Void, we paid attention to bringing rising talents and established artists together while featuring differencing musical approaches. After the release of this compilation, Future Forward Music will release further album tracks together with remixes by other compilation artists within individual EPs throughout the year, in order to solidify the relations between the producers in the local scene, create interactions between different genres and broaden the artists’ community by pushing their music out to different audiences.” – Zahid Sarıhan (Label Head)

The Void features a number of artists who are well-known within Turkey and also across Europe. However, the now Frankfurt-based KRCL has already garnered support from Mixmag and has broken into the top 5 placement in Turkey’s iTunes chart on several occasions. Suppling the euphoric and vocal-heavy track of I’ll Follow You is Karakter. Additionally, an audio / visual live act who merges dance music elements with live instrumentation, Karakter’s recent productions have appeared across Sony Music and more, with his live show being exhibited at many of Turkey’s key events including Sonar Istanbul. Future Forward Music also welcomes Wolfson, Ugur Project, Triart who between them have shared stages with the likes of Carl Cox, Deborah De Luca, Matador, Len Faki, ANNA, Sama’ and many more.

Presenting the album exclusively in the emerging NFT format, Future Forward Music deliver the album in the format of audio and visually enriched video that will include artwork designed specifically for the project by the designer behind the album artwork. Although three continuous mixes by Ege Saglam (Disc 1), Hard Reset (Disc 2) and Minstrel (Disc 3) will be available on streaming services. Additionally, each continuous mix reflects three different moods fitting Future Forward Music’s corresponding imprints.

However, as a constantly evolving record label and brand, Future Forward Music is the parent label of three other sub-labels focusing on different styles in the realm of dance music. The label is also part of a creative media collective and entertainment brand named Future Forward Media which has been active in the scene for several years.