Hey everyone! Happy November 26th. Hope that our American friends had a wonderful holiday this week. This is a much shorter list of tracks this week because with the holiday, we did not receive as many press releases. Here are the latest tracks of the week! Stay tuned into The Festival Voice for more music news!

Franky Wah- Should Have Seen It Coming feat. AETHO

One of the UK’s biggest breakout dance acts of the past few years, Franky Wah made his Anjunadeep debut earlier this year with ‘Should Have Seen It Coming’, feat. AETHO. The Yorkshireman’s label debut racked up over 30 BBC Radio 1 plays, including a Hottest record accolade from Annie Mac, SiriusXM playlist support, and over 4 million streams in the past 8 months. In 2021 alone, he’s released a string of chart-topping originals, collaborating with some of the biggest names in dance music including Carl Cox, Lee Foss, Cristoph, and Sasha. 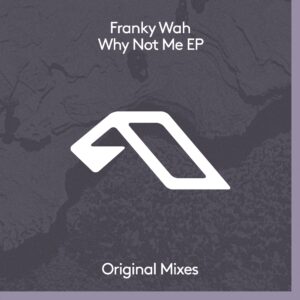 Tinlicker- You Take My Hand

Distinguished Utrecht-based duo Tinlicker (Micha Heyboer and Jordi van Achthoven) have revealed that their forthcoming album ‘In Another Lifetime’ is out February 18 via independent record label Anjunadeep. The announcement follows their single release ‘Be Here and Now’ and comes alongside the release of the new album single ‘You Take My Hand’ featuring Jamie Irrepressible, out now.

‘No Pressure’ is filled with some undeniably wobbly bass, funk, and house-tinged tracks sure to keep a crowd on their feet. Originally put out through Dirtybird’s exclusive subscription service, Birdfeed, Claude VonStroke road tested the EP via Dirtybird flagship events such as Campout and CampInn. After the wildly responsive reactions on the dancefloor, the DB team knew the two track EP deserved a full label push. 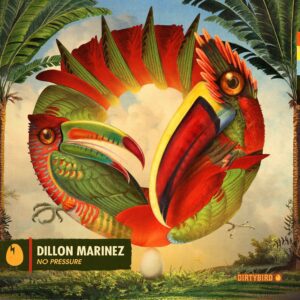 Since making a glowing first impression on the Insomniac catalog over a year ago, the Indonesian-bred producer proceeded to reach astronomical heights through a slew of releases that have proudly put his country on the map. In addition to exploring a vibrant palette of club-commanding grooves, the house music dynamo has gone out of his way to share the spotlight with bubbling talent from his own backyard. He recently threw some shine at Jakarta-based vocalist Jelita on his sultry number “Have Me all,” and then reconnected with his longtime friend Jargen on the sleek proggy roller “Amani.” Continuing the trend, he ropes in singer-songwriter Teza Sumendra for another tour through his homeland. 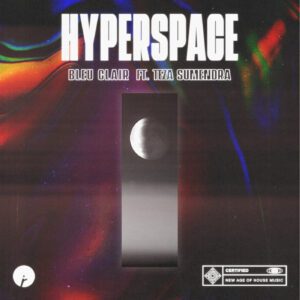 Dominik Eulberg, the studied conservationist, producer, DJ and artist, today announces his forthcoming sixth studio album, Avichrom. Set for release on March 4th 2022 via !K7 Records, the album is the next phase of Eulberg’s musical expedition into the study of ornithology, paying homage to the beauty and diversity of birds.

Ahead of the album release, Eulberg also shares first album single and accompanying music for Rotmilan which has been created and directed by Alessandro Cracolici. 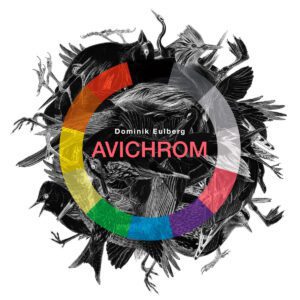 Following the internationally celebrated release of their debut collaboration Snowblower on Octopus Recordings back in February 2021, Kuukou label boss Simina Grigoriu and Milan-based producer Stiv Hey now join forces once again, as they prepare to release their incredible follow up record, Remote Alliance. 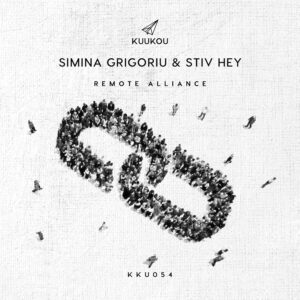 Young Bombs- U Up?

In 2019, Young Bombs made the bold leap from sought-after remixers to artists. That leap remains driven by a personal and creative chemistry forged way back in the Vancouver high school where they became best friends. With nearly 100 million streams in four years, the duo of Martin and Tristan cooked up 45 remixes by 2018. Along the way, they lent their talents to everyone from Nick Jonas, Selena Gomez, and Lady Gaga to Billie Eilish, Post Malone, Khalid, and Bazzi. In addition, they attracted the support of Tiësto, Oliver Heldens, and Don Diablo. Simultaneously, they graced the stages of blockbuster festivals such as Lollapalooza, Firefly Music Fes3val, and the Billboard Hot 100 Festival. Not to mention, Young Bombs supported The Chainsmokers, Galantis, R3hab, and Adventure Club on tour around the globe and launched a coveted residency at Drai’s Beachclub in Las Vegas. 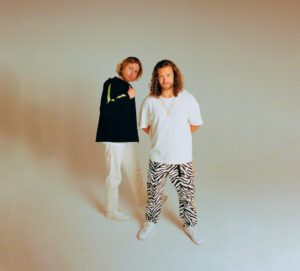 After a long silence, Blinders is back! ‘Pressure (Wanna Feel Good)’ represents a different sound, while still keeping that Blinders signature and energetic flavour. Inspired by dance and rave parties, he wanted to create a track that could be played by other DJs at clubs and festivals all over the world. And that is exactly what ‘Pressure (Wanna Feel Good)’ makes you want to do: dance. 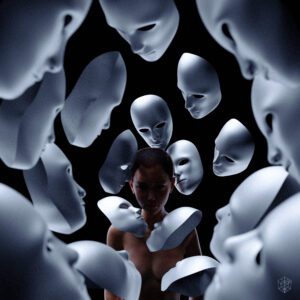 Brazilian powerhouse ‘NUZB’ is treating everyone once again with a new track ‘Never Mind’. The track is one that is close to his heart, blending all his favorite influences into a powerful song. A close listen will lead you to some Brazilian classic 70s sounds, a bit of future house, bass house and of course his signature RetroFuture touch. 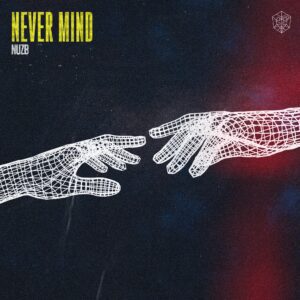 Following on from their release, BOUT THAT LIFE, collaborative ‘super group’ Space Rangers, Christian Dold aka Diamond Pistols, and Daniel Spool aka SNEEK return with their latest release, THE JUICE.

If you’re unfamiliar with them, Space Rangers are truly redefining what it means to be successful “industry plants” in the age of the internet and meme culture. Between the two of them, their accolades are endless, and with so much history and success already had in this business, why not just have some fun? 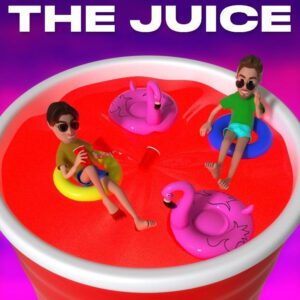 Featuring previously released tracks such as Felix da Housecat & Dave The Hustler’s remix of “Lights Out” and new remixes from the likes of Roger Sanchez, KC Wray, and Austin Ato, the new remix package is curated by Roberts’ long-time collaborator Junior Sanchez, who also produced the original Lights Out album. The remix package features a variety of freshly re-worked versions of Roberts’ tracks, ranging from Austin Ato’s dub remix of “Stoned In Love” to KC Wray’s “Keep It Funky” mix for “Nobody” featuring Beth Ditto. 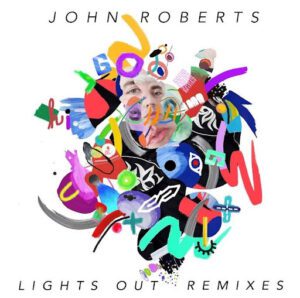 Frank Turner further amplifies excitement for his forthcoming album, FTHC, by sharing the brand new single, “Miranda.” Whereas “Haven’t Been Doing So Well“ found the words to encapsulate the emotions that so many of us have lived through over the past 18+ months, “Miranda” tackles a story that comes purely from Turner’s own life.

With a country twang and clattering grunge dynamics, Turner introduces the story as he sings, “My father is called Miranda these days / She’s a proud transgender woman and my resentment has started to fade.” The pair had been estranged for years following a difficult childhood and his parents’ separation. But when his father transitioned from male to female, they reconciled and now their relationship, although still fragile, is at least heading in the right direction. 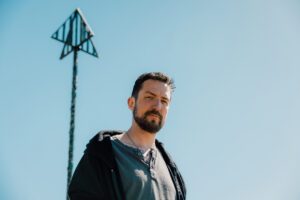