Trap powerhouses QUIX and Juelz have raced to the finish with this explosive collaboration. In this uneventful summer, “Chicane” brings the heat straight to your home. Thank goodness, we need some heat at our homes in the summer without festivals!!
After teasing the track at QUIX’s EDC 2019 set, the hype around “Chicane” has been immense. We’ve been waiting for this new track since then! The bass-heavy track throws you into the pit right off the bat. It takes you as the car engine ignites,  ominous sounds, and hard-hitting bass attempt to prepare you for what’s to come. The drop counts down into a filthy beat, aimed to give you whiplash by the end of the song. Which, seriously, it will. Combining QUIX’s unique trap soundscape and Juelz’s hip-hop arsenal, “Chicane” is the perfect combination of edgy bass. Check out the track now! 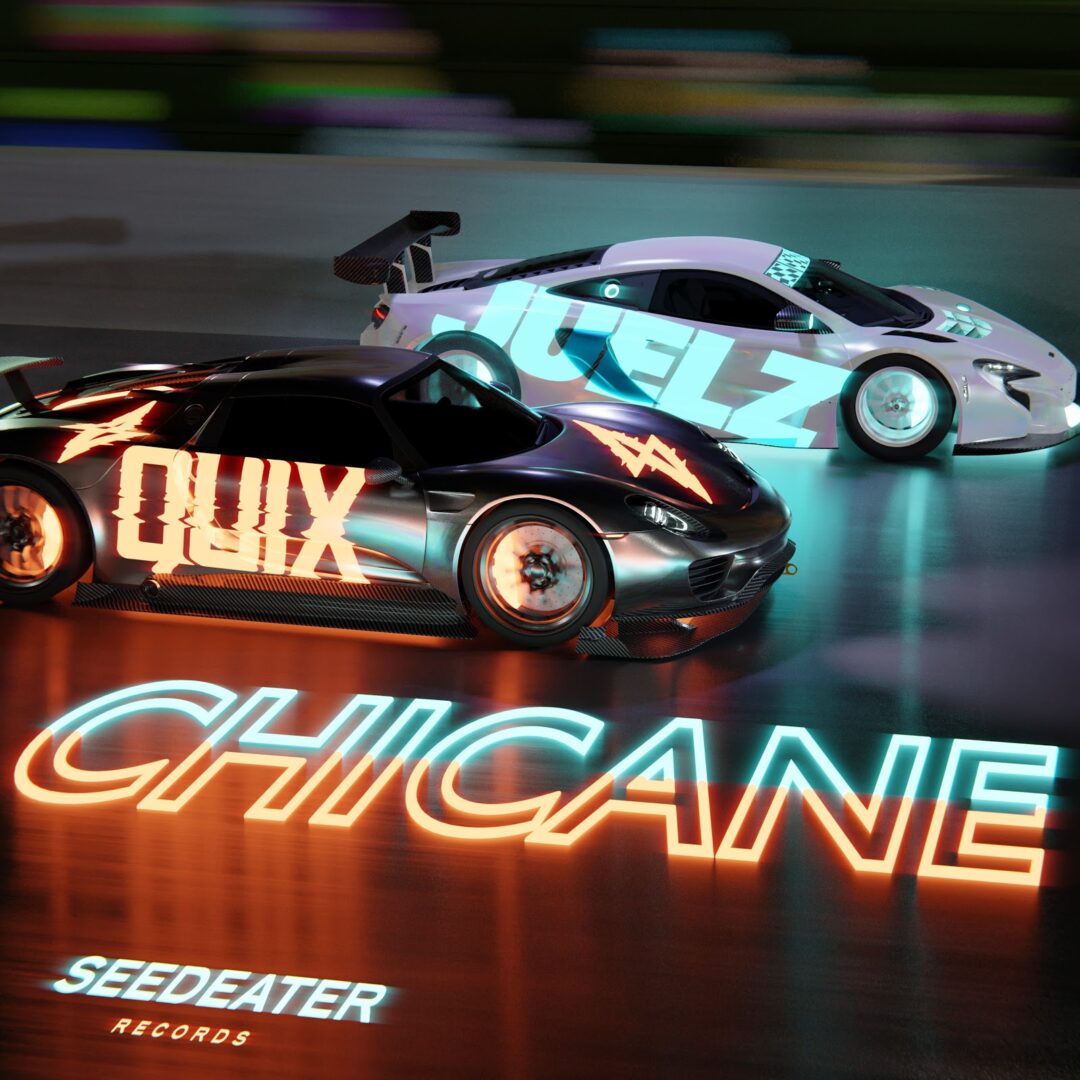 About the Team Behind Chicane

You’ll recognize this name! Established trap DJ-producer QUIX has made a name for himself with his unique trap sounds and creative mixes. His breakout EP Illusions released on Steve Aoki’s imprint Dim Mak Records in 2018. QUIX has dominated the trap scene. He has pushed the boundaries so much that he has been featured on two of Spotify’s biggest international playlists, ‘Mint’ and ‘Dance Rising’. This means more and more people are hearing about Quix! Being a New Zealand native, Quix performed at two shows in his home country, with both July 24th and 25th shows sold out. He now has his own weekly radio show on iHeartRadio Evolution, Saturdays at 9pm PT – “The Quix Fix”. Check it out!
Vancouver-based producer Juelz has been on the rise due to his talented skill set in hip-hop and electronic music. Juelz produces the perfect balance of the two disparate genres. For instance, he blends them effortlessly to create iconic tracks and remixes. His breakout release ‘Cocaine’ created a name for himself in the industry, with the track being played at major festival sets. After releasing his sophomore EP High Octane on Sable Valley, Juelz has kept busy performing on notable streams including FVDED In The Park, Room Service, and Global Dance. Gaining support from industry tastemakers RL Grime, Zeds Dead, and A-Trak, Juelz has a bright future ahead of him. This support will really help him in the future!
Out now on Seedeater Records
Stream on all platforms HERE 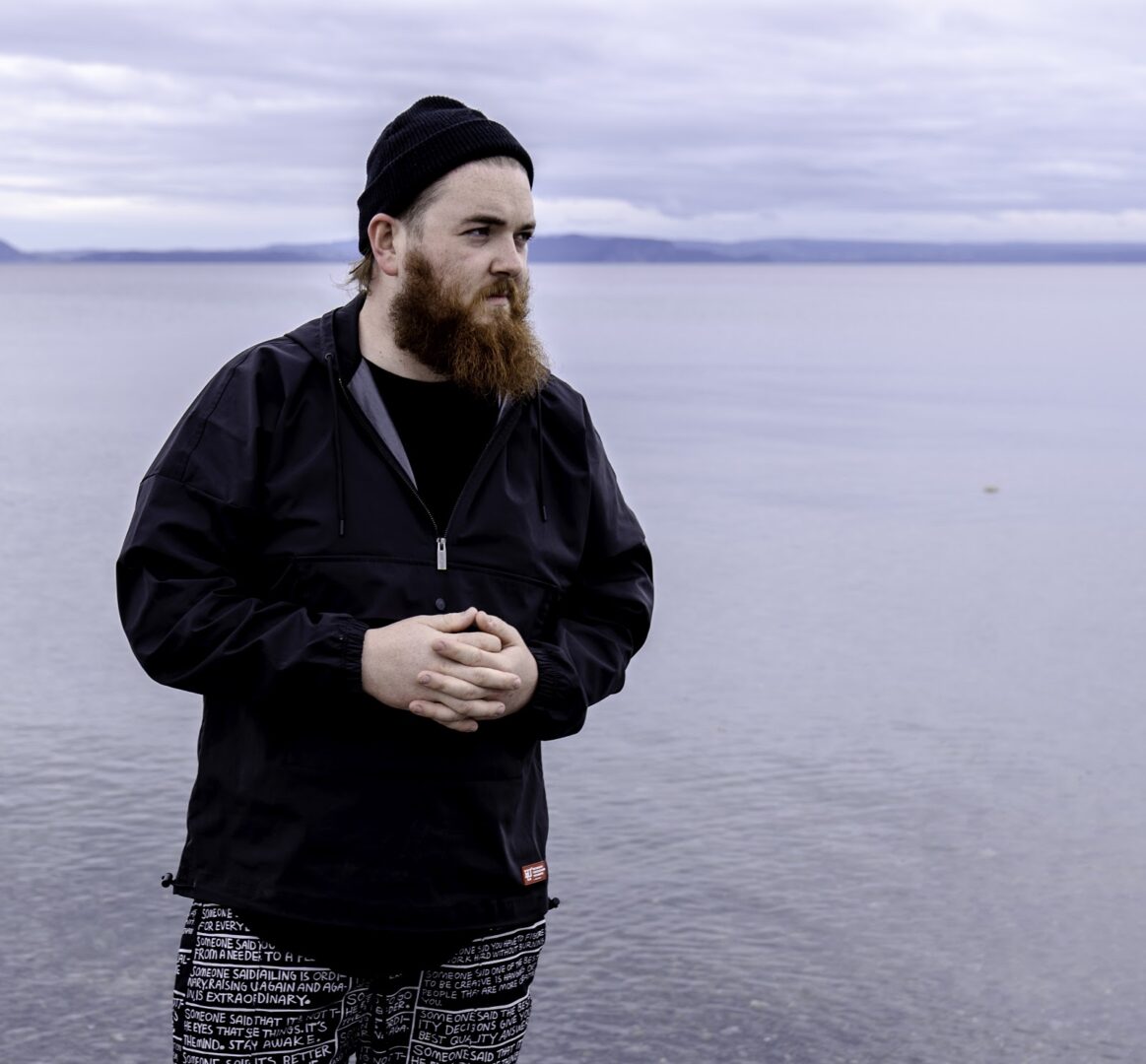 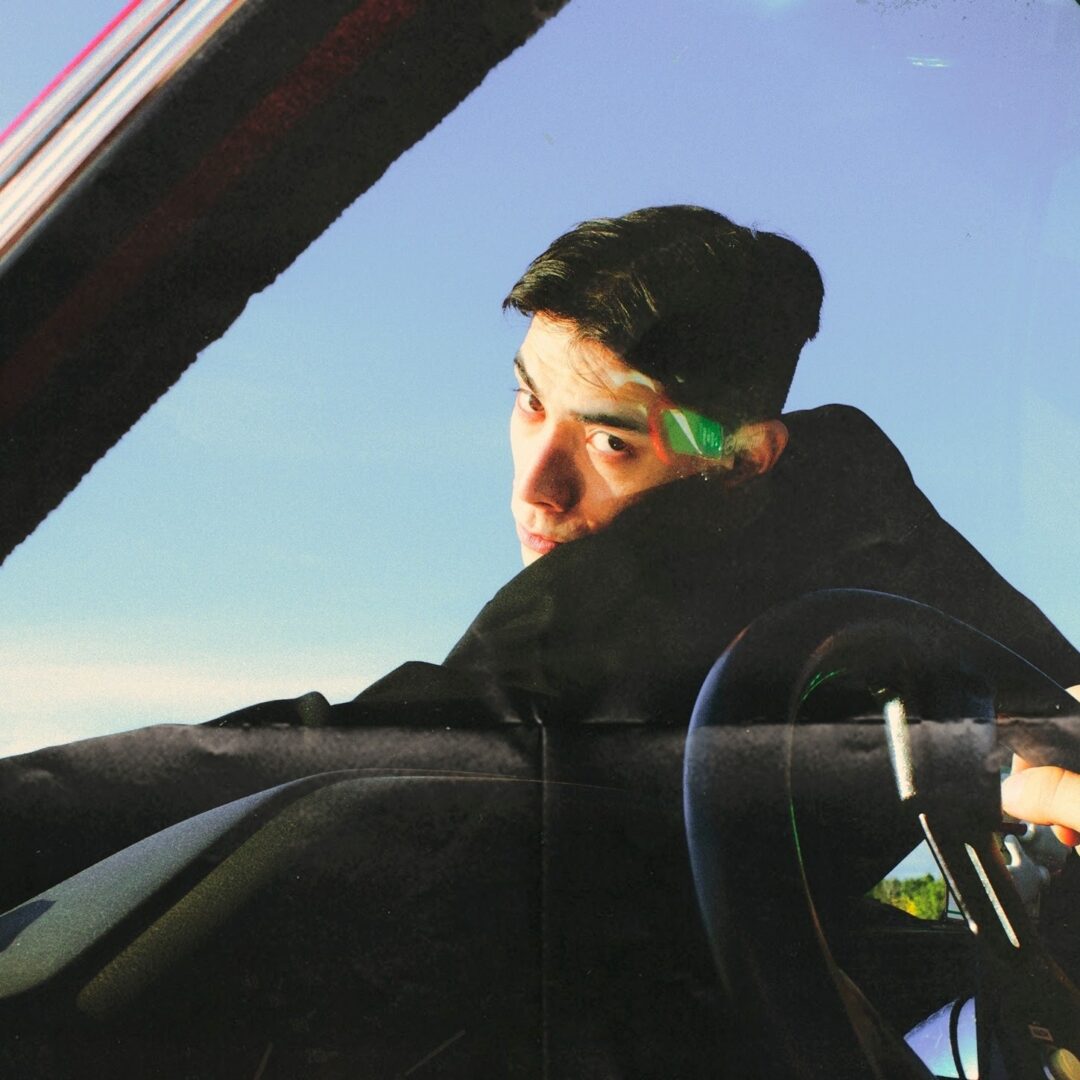