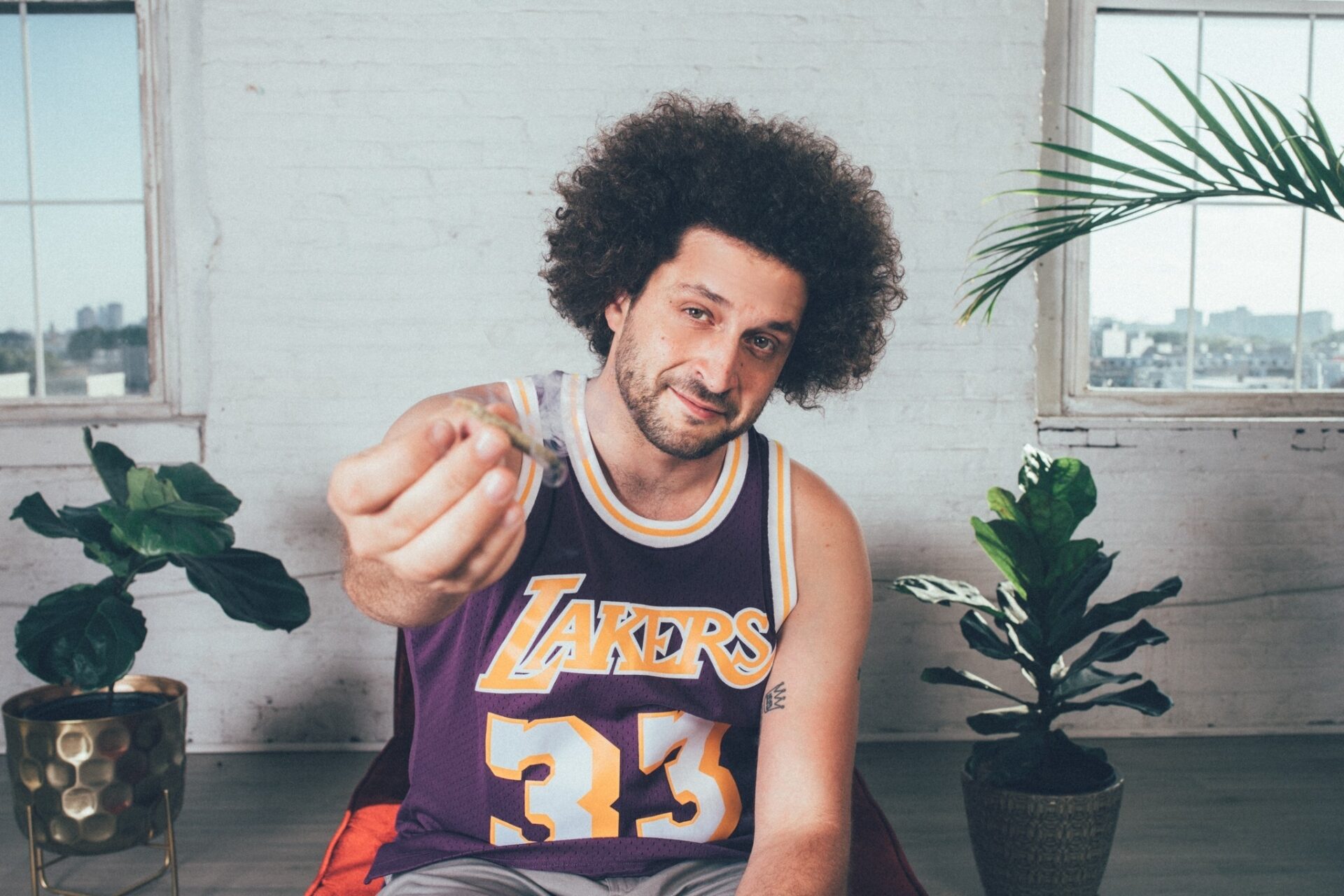 Andy Frasco & The U.N. is a groovy troupe of misfits led by vocalist and keyboardist Andy Frasco that is based out of Los Angeles. Andy had a passion for music as a teenager with a focus on promoting music to get into the music business. After starting off working with Drive-Thru Records, he was able to get a new gig in New York City at Atlantic Records when he was only 18, but after moving to the Big Apple Andy found out the job fell through. He took this as a sign to start making his own music, which sparked him to learn how to play keys. He bought a van, practiced his ass off, and started booking shows with bandmates he found on Craigslist. Andy Frasco & The U.N. officially hit the road in 2007 with a revolving door roster with a few members staying on from the band’s start. In 2010 the band released their first album Love, You’re Just Too Expensive, which really marked when the band took off with touring and recording. They released three albums, Road Life Revival in 2012, Just a Good Ole Time in 2013, and Half a Man in 2014. The band supported these albums with worldwide festival shows that transformed into wild dance parties. Their next release in 2016 Happy Bastards kept the momentum before they released their first live album Songs from the Road. After taking some time away from the constant touring to focus on his mental health, Andy took poems he wrote during this time off into the studio with Dave Schools of Widespread Panic and Kenny Carkeet of Awolnation who produced what became Keep On Keeping On, the band’s first album with SideOneDummy Records released in 2020. So far in 2021 and 2022, Andy Frasco and his merry band are taking the world by storm with constant touring. This past Bonnaroo he garnered the attention of Goose who came out as guests during his set.