Originating from the Los Angeles music scene, Slander held two sold-out shows at the well known “Hollywood Palladium” for their “Headbangers Ball Tour.” Other artists on the lineup were Wooli and Must Die. 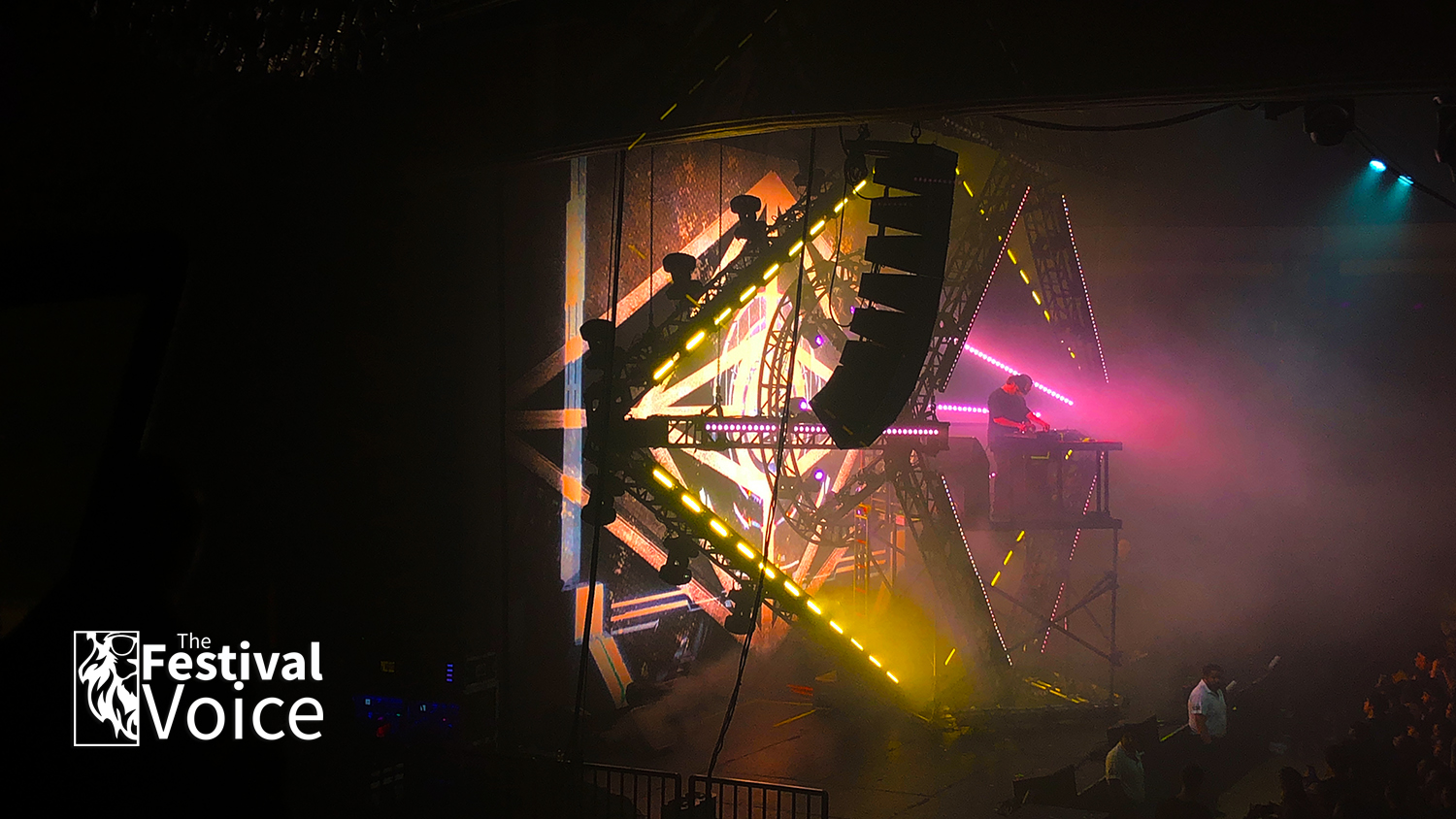 One of the biggest moments was the reveal of a new stage called “The eye”. This definitely made the show for their hometown unique for that experience in itself. 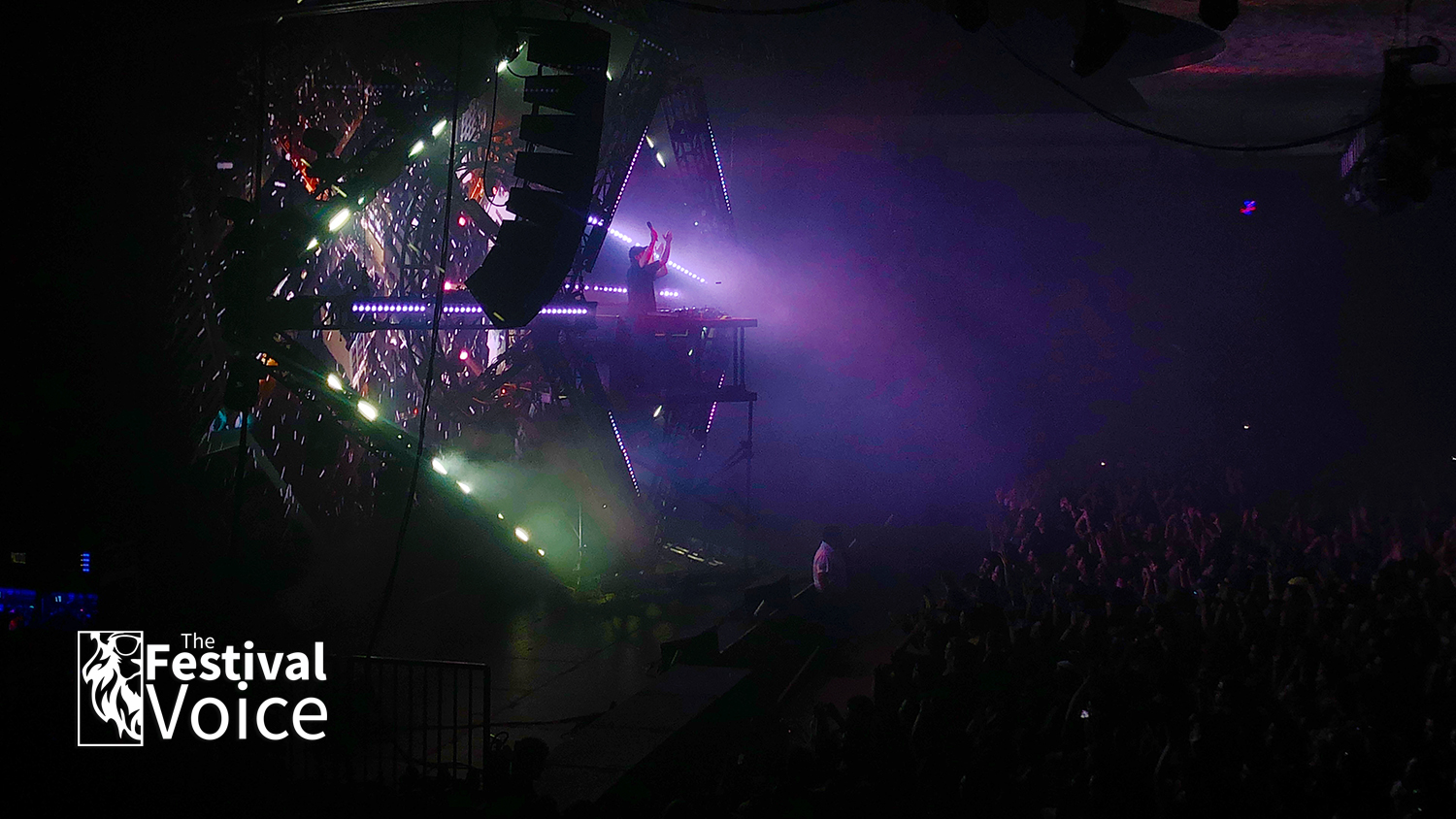 My group decided to enjoy the show from the balcony. Hence it made videos and pictures a ton easier! Another aspect of the show that stood out was the laser show. The stage in itself was impressive but the precision of the light beams truly looked like a death ray coming from the eye. Needless to say, it was truly visually stimulating. 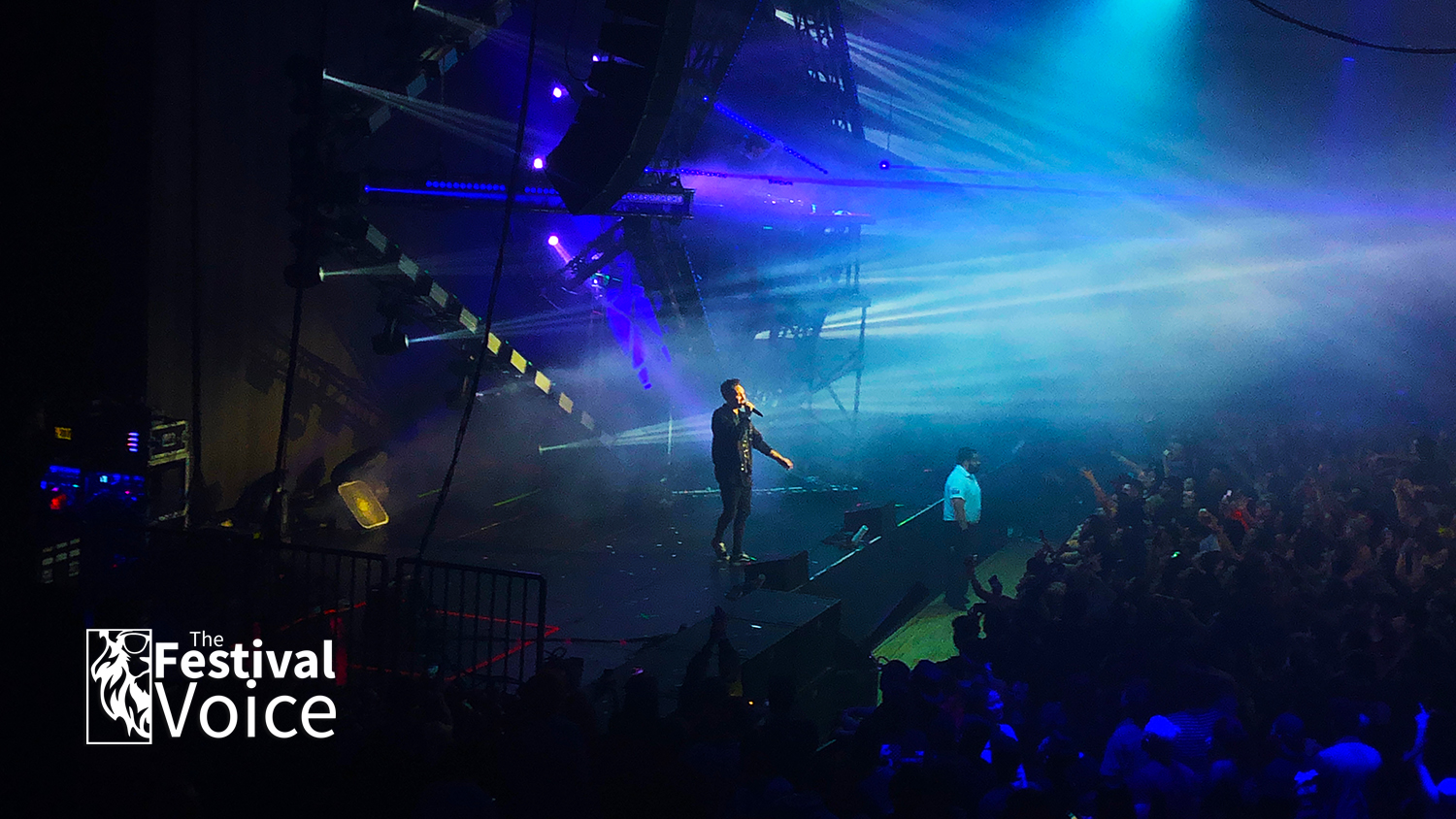 Some surprises on night 2

Surprises were in store for night 2. On stage, Dylan Matthew made an appearance and performed some live songs. These included “Hate being Alone” “Without You” and “First Time”. 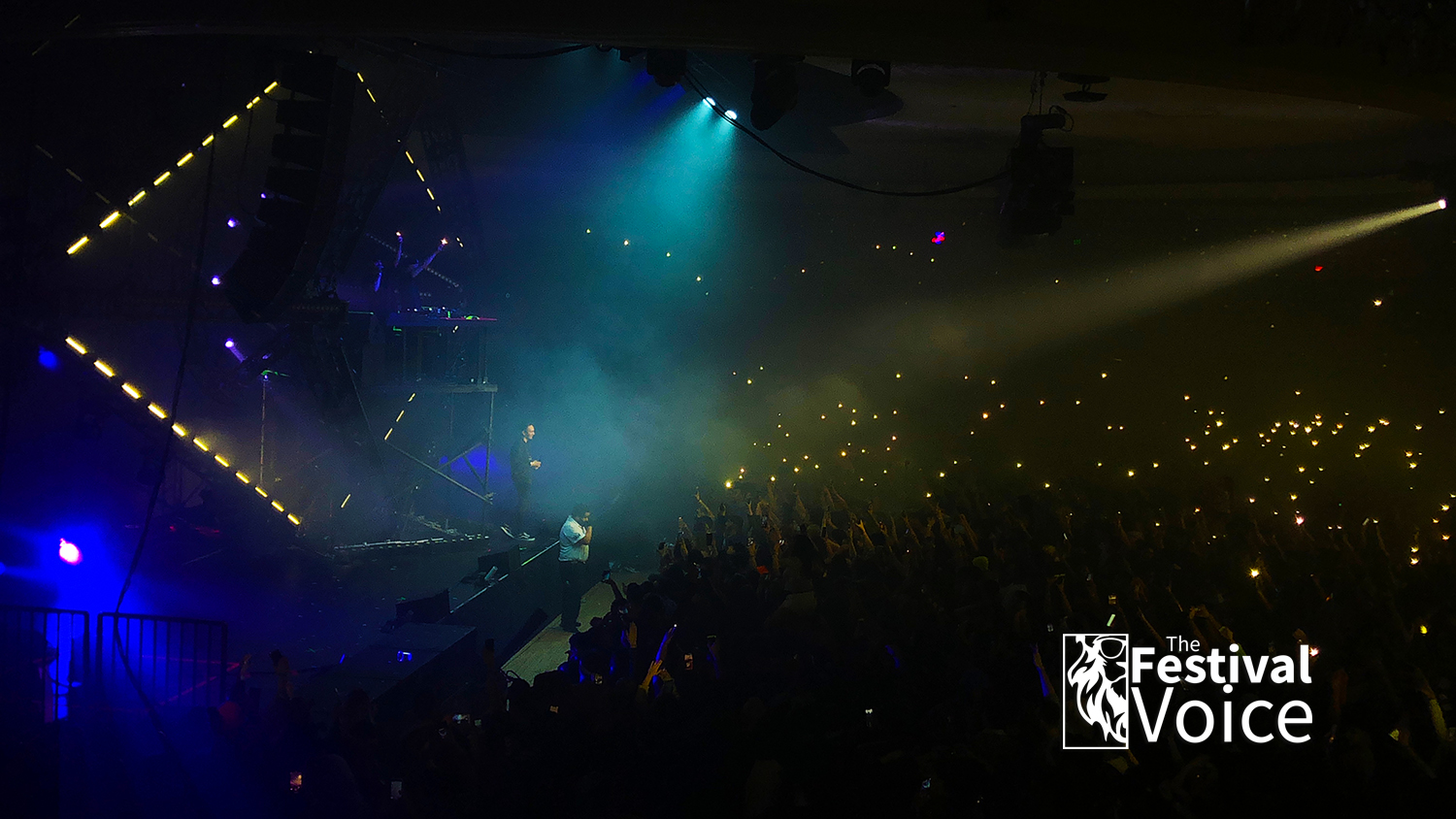 There truly was not a dull moment all night. This was my first time seeing Slander and after a show like that I plan to keep an eye out for future Los Angeles visits. 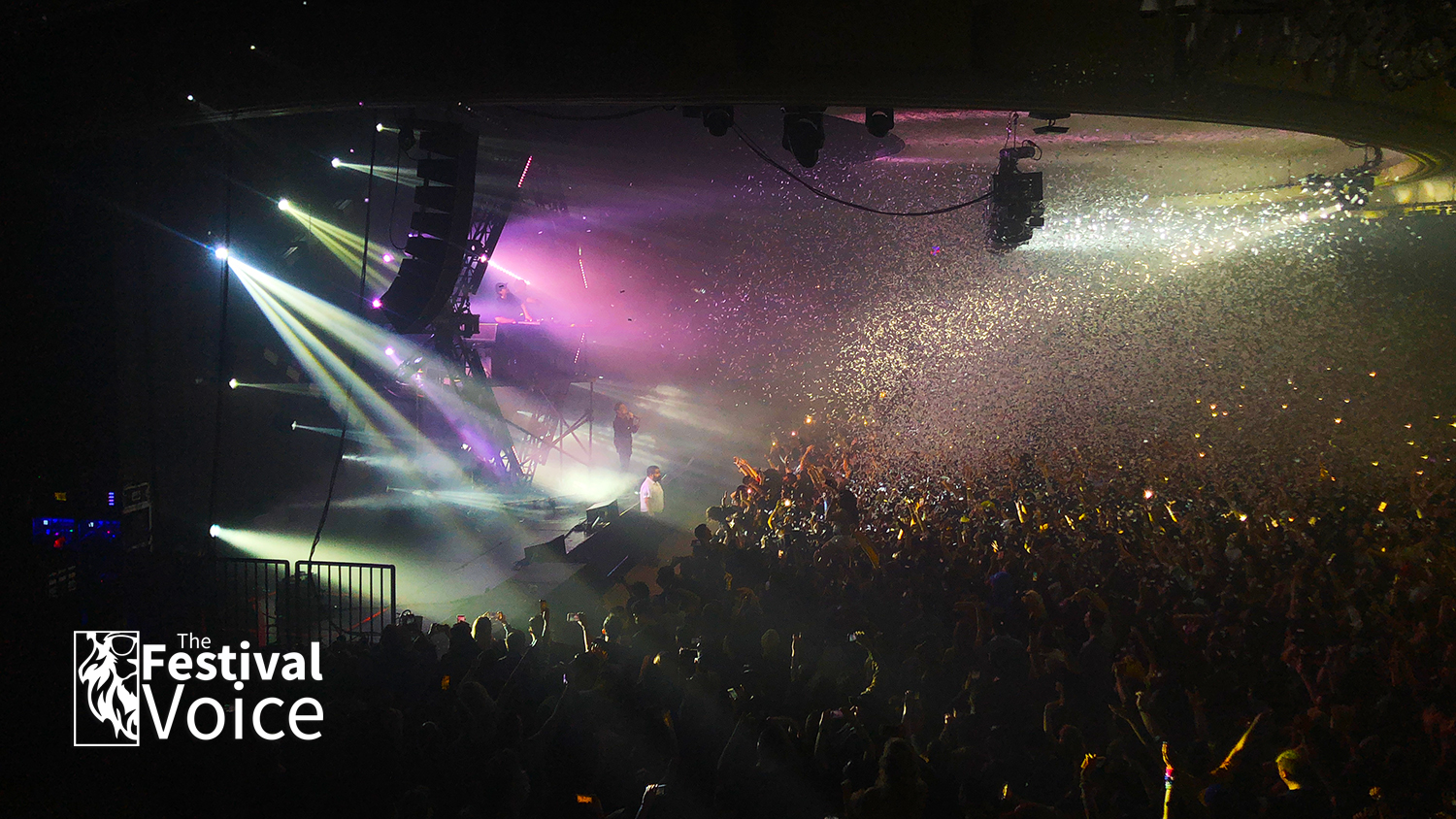 For anyone with tour stops in your area, this is a show you don’t want to miss.

Special thanks to my friends who brought me along and shout out to the new friends I made that night. 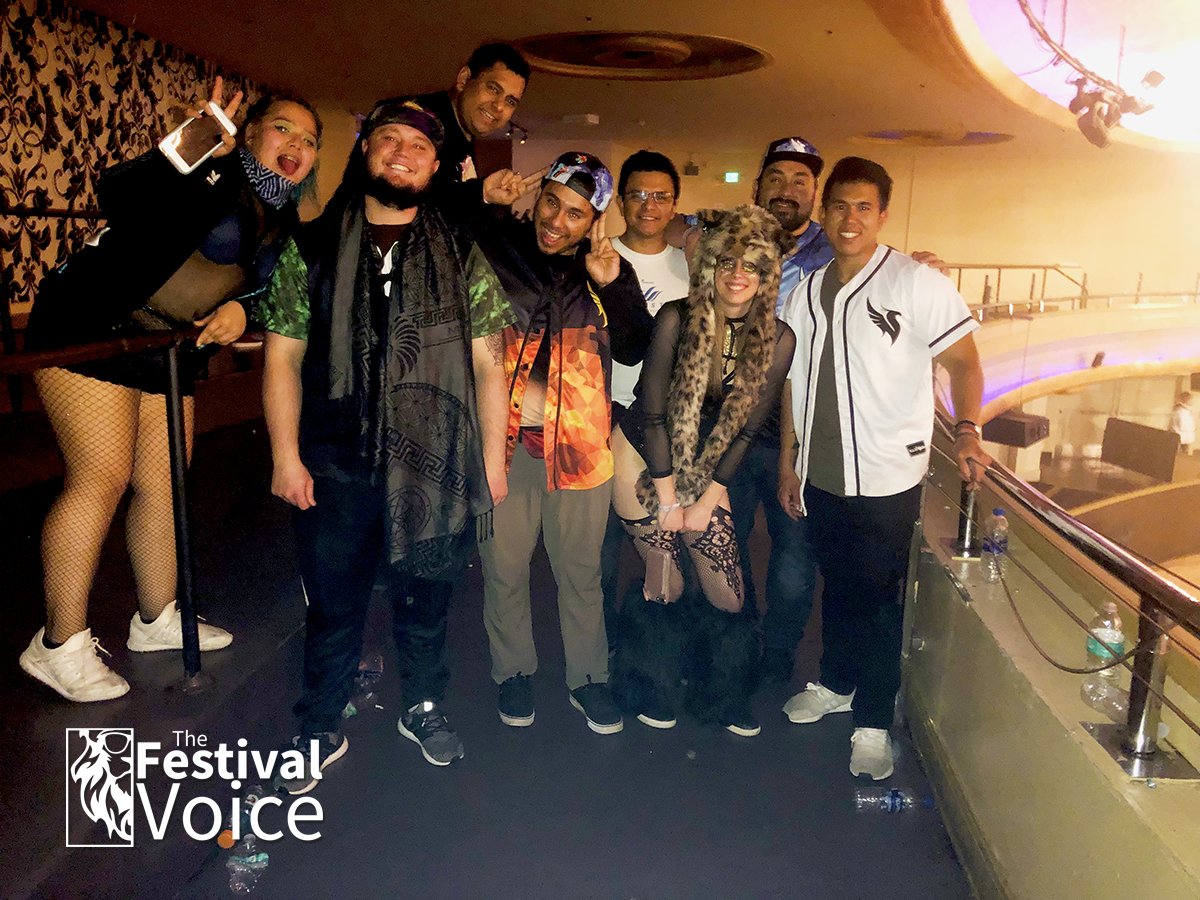