Get ready for a hot new track! The young and acclaimed producer Steve James is proving his talents and resiliency this year. Everyone needs some resiliency in these pressing times and Steve James showed “us” he’s got what it takes! The artist has lots of momentum behind him. For instance, he shared a recent remix of Lyrah’s gorgeous single “Don’t Make Me,” released a remix package for his own original “Us” as well as announcing a remix contest exclusively on the Audius streaming platform. He has been a busy man! It is awesome he had a remix contest as fans appreciate that!
Steve’s take on “Don’t Make Me” highlights his penchant for deep house, as he flips the indie pop track into a groovy and evocative dancefloor remix. Stream the remix here. 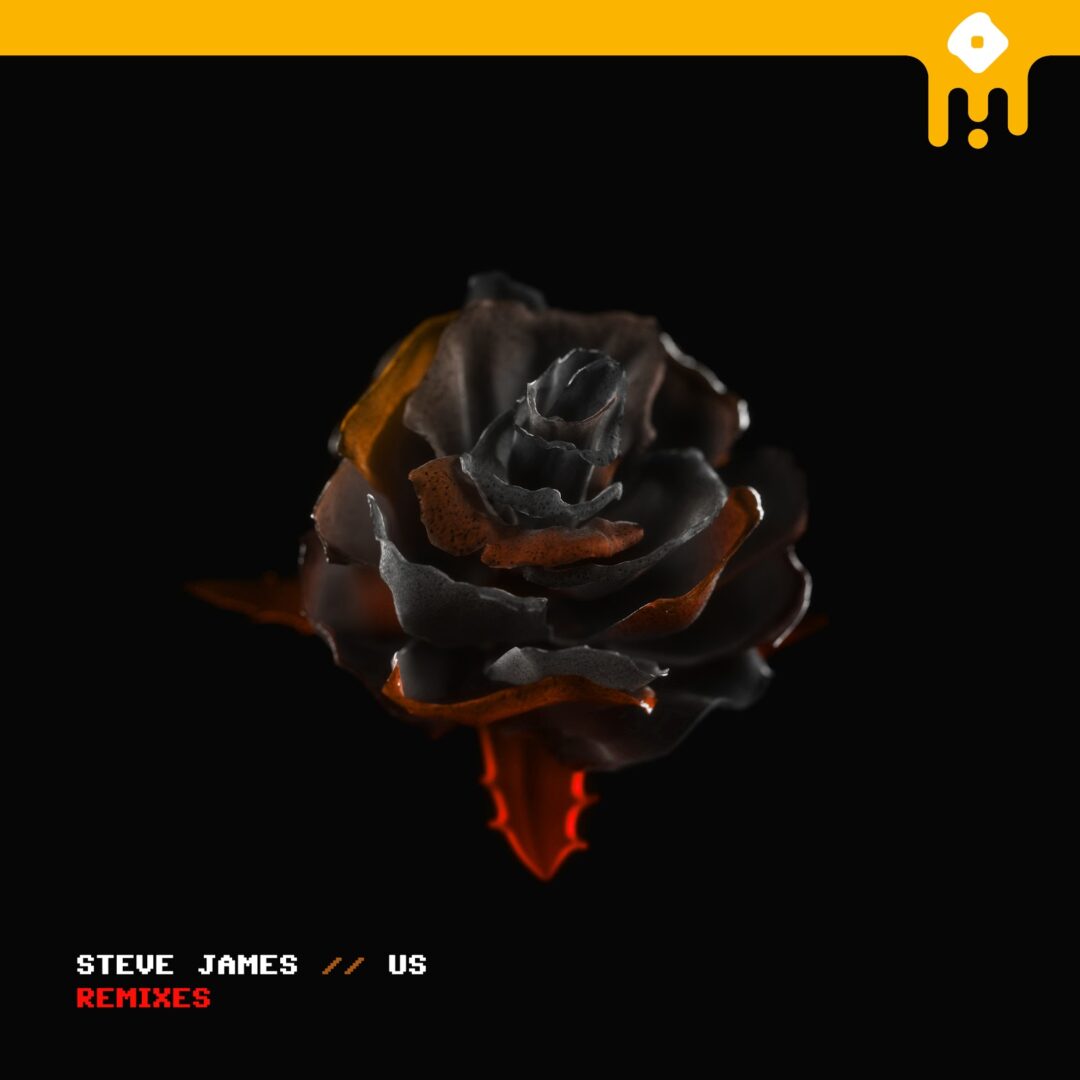 In addition, this summer the GRAMMY®-nominated producer and prolific remixer set out to start his own label, Butter Beats. After years of producing for top artists in both pop and EDM, the 22-year-old producer moved back to his home state of Pennsylvania to run his own label & rediscover his own sound in the place where he started his career at the age of 16. There’s no place like home, am I right? The first release on Butter Beats “us,” featured Steve’s own eerie vocals and a driving bassline that stands out from the crowd as something a bit different – just what he intended to do on Butter Beats. Expect to see much more of this from his label.
A few months and 3 label releases later,  Butter Beats is circling back to their debut release with a remix package that is exceptionally diverse and polished.  And perhaps the most unique feature of the package is that all four remixers were discovered via Steve’s Discord or Instagram. This means the remixes are done by up and coming artists rather than well known artists! For example, with this release Butter Beats is pleased to welcome Narayan, Joey Parki, TAPIWA, and TWK. Stream the remixes here.

“As someone who got my start remixing songs, I’ve always wanted to make as much of my songs and as many parts of them available to people as possible.  That was one of the frustrations when I was signed to a major label: of my whole EP, we weren’t able to release a single remix because of the rights issues and needing so many people within the label to sign off on it. That was a real frustration for me and one of many reasons why I went on to start Butter Beats – to own my own music and help lift up other artists.”
“With Butter Beats, I want everyone to have a chance. I try to listen to everything that comes through the Discord, everything that’s sent my way on Instagram.  I’m not trying to start a label with a narrow lane of sounds that young or new artists try to simply replicate, I want to use the label to discover new artists doing fresh things and being themselves – because that’s what has always worked best for me, after all.”

Steve and Butter Beats aren’t done just yet with “Us” remixes though.  With the release of this remix package, Steve is inviting producers everywhere to remix his song via Audius, a new streaming platform that’s friendly to unofficial bootleg remixes and edits. That’s right, not only did fans have a chance to be discovered once, but twice!

“I love Audius and right now it really feels like somewhere artists can try new things and share whatever they’re working on—works in progress, music that’s a bit different for them, or content that would otherwise get taken down on SoundCloud or YouTube.  They’re super remix-friendly and I wanted to give everyone a chance to take the ‘us’ vocals and put their own unique spin on them. “