We are loving this banger! Jessica Audiffred and Major Lazer’s Walshy Fire bring us ‘Stupid Love’ featuring Nia V. The track is a stirring combination of stylish production skills and classic songwriting. Seriously, I added it to my playlist instantly. I love the vocals on this track!
Hot on the tails of Major Lazer’s release with Beyoncé and Shatta Wale ‘Already’, the Grammy Award Winning Walshy Fire also recently released ‘MASCARA – Soy Bárbara’ with Reina Leona and Felva. The Jamaican-American DJ, producer, and MC also presented Rum & Bass Festival, streamed on Twitch in July. He’s on fire!

Meanwhile, Mexico’s Jessica has been uploading live sets and production tutorials to her YouTube channel. She’s been a busy woman! For example, she has uploaded her Drum & Bass Special and performed on Deadbeats’ House Party on their Twitch. Earlier in the year, she released massive track ‘The Game’ with Point.Blank and Born I, supported by 12th Planet, Excision, p0gman, and more. Personally, that track was one of my new favorites that has been released this summer!
Lastly, the pair recruited North London singer-songwriter Nia V who has penned tracks for the likes of Skepta, Krept & Konan, and most recently co-wrote Brandy’s track ‘Say Something’. Earlier this year, Nia V signed a deal with Concord Music Publishing and Creative Titans. Her songwriting matches her distinct vocals and it’s a huge hit.
‘Stupid Love’ shows all three artists putting their own mark on this modern bass banger.
Out now on Circus Records
Stream on all platforms HERE
Stream on Soundcloud HERE 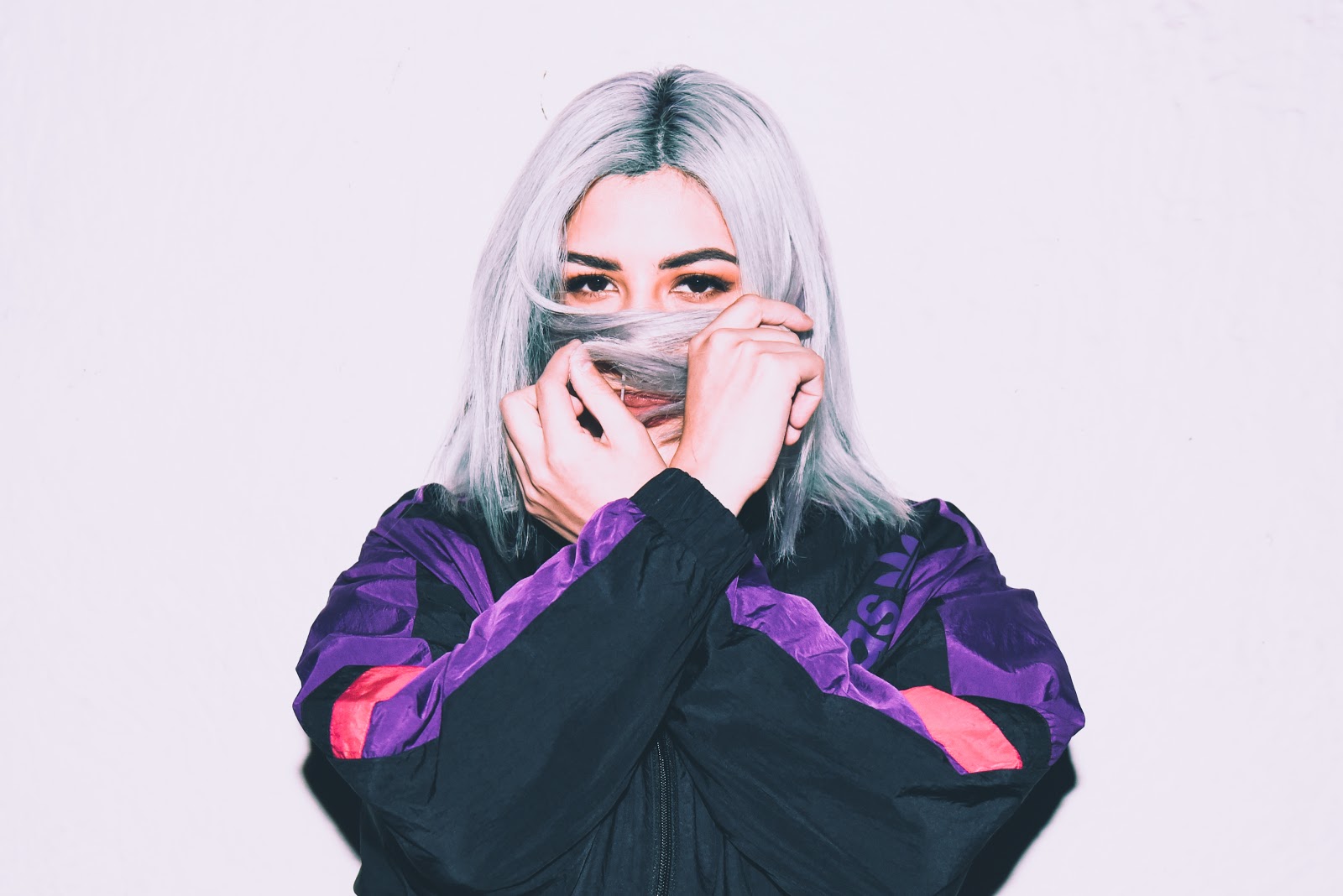