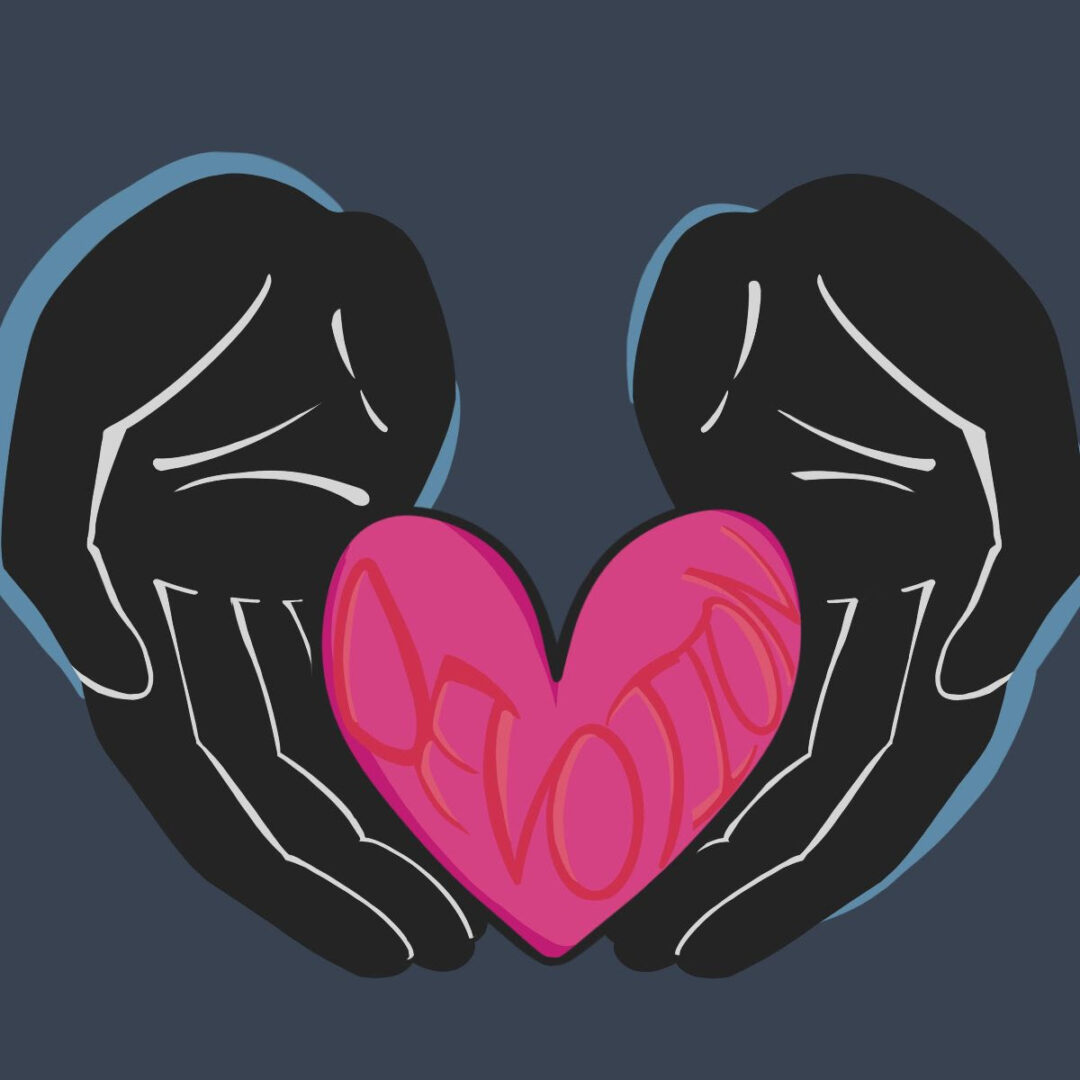 Ten City, comprising of Byron Stingily lead singer, songwriter and electronic music’s most renowned producer Marshall Jefferson, have reformed delivering their first original music in over two and a half decades. The pair are best known for releasing iconic records such as UKs top-ten ‘That’s The Way Love Is’  and ‘Right Back To You’.

One of the first singles written by Ten City, ‘Devotion’ was first released in 1987. It was then re-released in 1989, during the first Summer of Love. It went Top 20 in the US and Top 30 in the UK, showcasing for the first time the unforgettable and inimitable falsetto vocals of Byron Stingily at his peak. ‘Devotion’ also greatly influenced the Pop Music landscape at the time, inspiring electronic act Nomad to borrow the topline for ‘(I Wanna Give You) Devotion’ which went on hit the Top 10 in the UK in 1991.

What It All Means

“The lyrics are about two women that myself and Byron went on a double date with. They seemed to have been in bad relationships before. Byron started singing and we came up with the idea that if previous men had treated them better, they wouldn’t be so bitter. I took Byron’s original and positive vocal ideas ‘I want to give you Devotion’ and came up with the music the same night because it was a great vibe.” Marshall Jefferson

Releasing their debut album ‘Foundation’ in 1989, Ten City then followed up with their ‘State Of Mind’ LP in 1990. After that, the ‘No House Big Enough’ LP was released in 1992 and finally their ‘That Was Then, This is Now’ album in 1994.Now they deliver their fifth body of work complete with the essential reworked classics. Similarly, they will be sharing brand-new works, from the seminal House act.

‘Devotion’ receives a full rework from the original and iconic producer Marshall Jefferson. With the remix EP package completed by a version from Glasgow based duo Illyus & Barrientos, a remake aimed directly at the underground dancefloor.

Releasing their first new music in two and a half decades, Ten City return when the world needs uniting more than ever. Their music and positive messages can help to heal divisions. In addition, it creates a new chapter in House music’s ongoing legacy. Ten City are now signed to Ultra Music, a global label and a fitting home for this release. 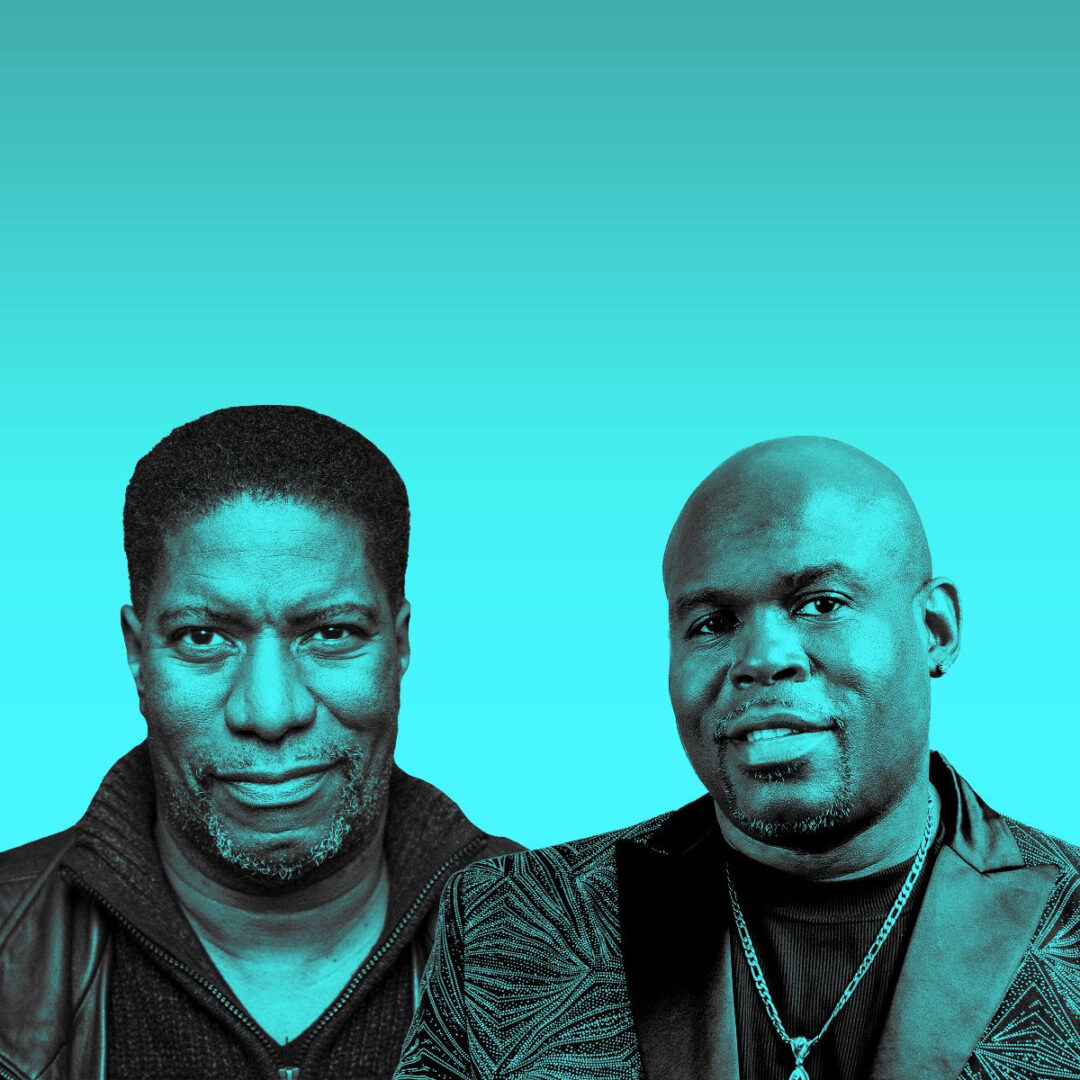