Jason Ross returns to his trance roots with “The Accord”

Jason Ross is at it again with an exceptional track. This time however, he’s hitting the trance side of things! Anjunabeats veteran Jason Ross returns with ’The Accord’, his thumping contribution to Anjunabeats Volume 15. This is his second Anjunabeats release of 2020, following ‘For Love’.
Jason has quickly become one of the major players on Seven Lions’ Ophelia imprint, releasing his bass-infused debut album, 1000 Faces’ back in January of this year.  Personally, that was one of my favorite albums I have heard recently! 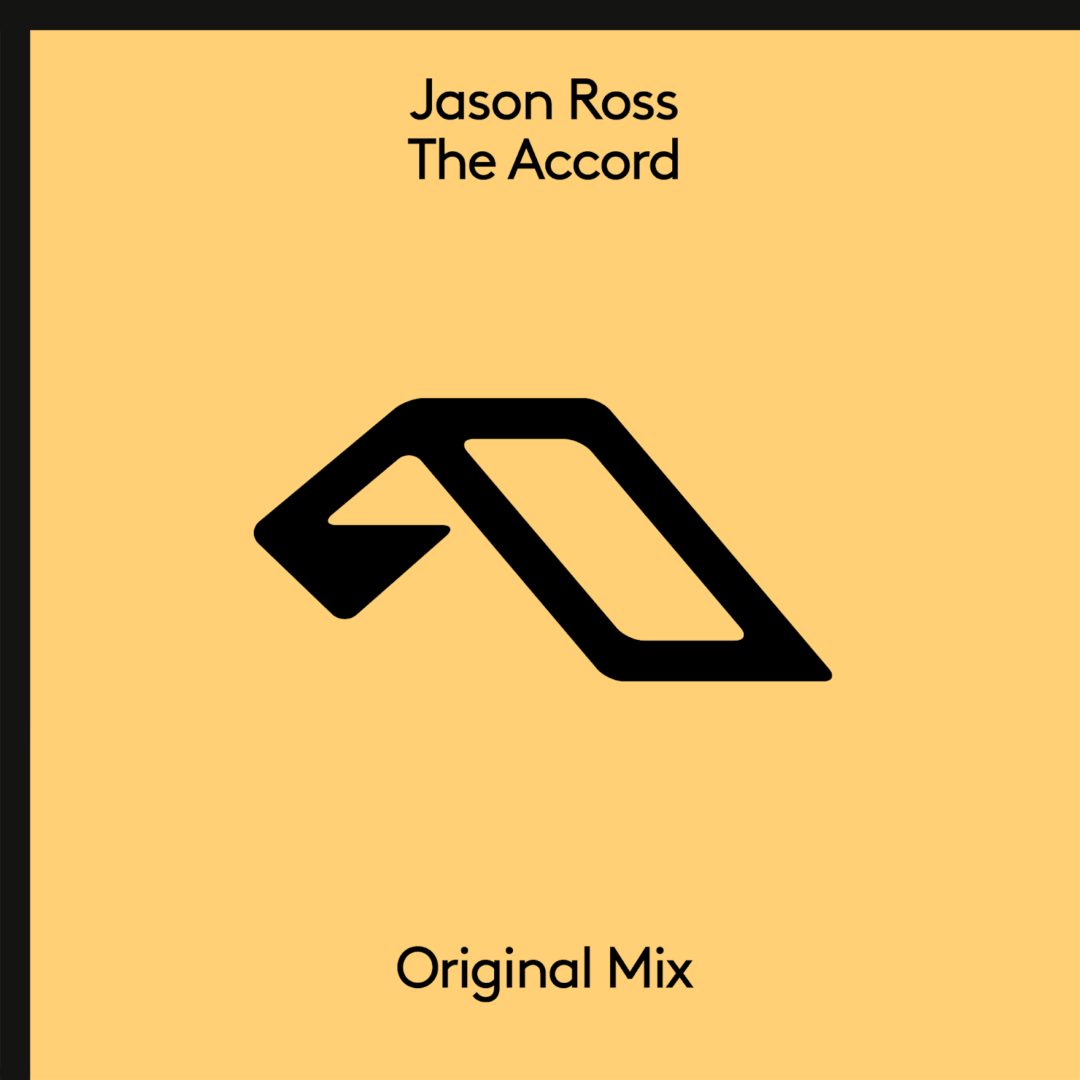 Sadly, his accompanying album tour was unfortunately cut short due to the pandemic. We have reason to celebrate, however! Jason has been streaming regularly on Twitch, showcasing his tireless work ethic and expansive range on Seven Lions’ popular ‘Visions’ streams. We need these livestreams in our lives!
Once again demonstrating his versatility as a producer, ‘The Accord’ takes us back to Jason’s trance roots. You’ll love this track!

“‘The Accord’ is the record that refueled my passion for trance once again,
and I feel like I’m coming back with newfound energy for this genre.’” – Jason Ross 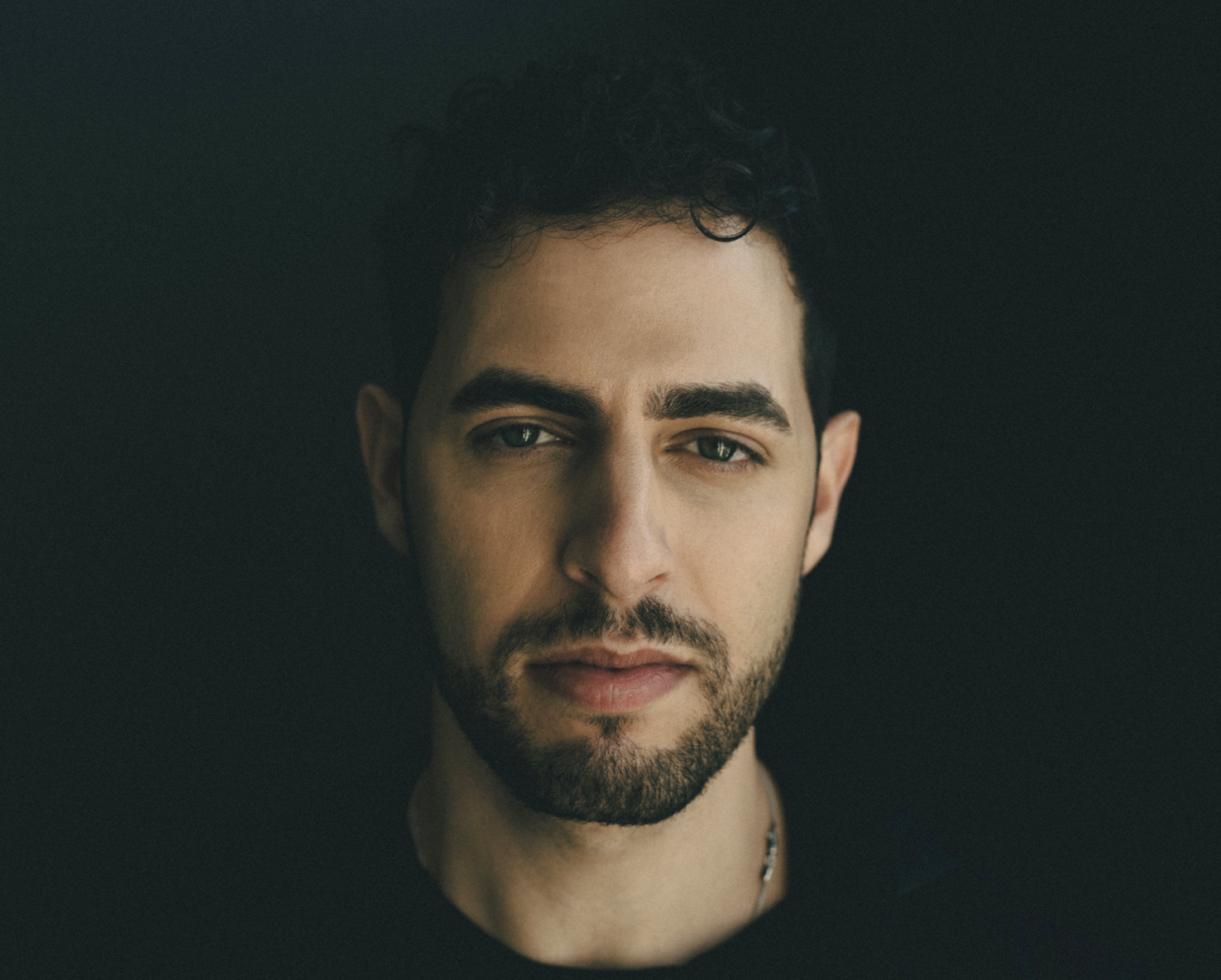 Out now on Anjunabeats
Support on all platforms HERE
Listen on YouTube
Listen on Soundcloud
CONNECT WITH JASON ROSS
Website
Facebook
Twitter
Instagram
Posted in Festivals and tagged 1000 Faces, Accord, anjunabeats, anjunadeep, jason ross, new music, New Release, news, ophelia records, Press Release, seven lions
← All Hands On Deck!: A Covid-19 Virtual Relief BenefitI’ll Be Fine All “By Myself” For Sure →
Don’t forget to follow The Festival Voice for all of your electronic music and festival news!
Instagram: @TheFestivalVoice
Facebook: @TheFestivalVoice
Twitter: @thefestvoice
Snapchat: @thefestvoice
YouTube: TheFestivalVoice
Home » Blog » The Accord- Trance with Jason Ross!