Let me take you back to a time where festivals were only a single-stage, one night only, and only a few artists. During this time, the rave bubble was growing exponentially fast. This was the time of kandi kids, neon fluffies, and the good ol’ fashioned DIY rave bras. I was already listening to Laidback Luke, RL Grime, Porter Robinson, Skrillex, Bingo Players, and some other well-known artists at the time, I only needed to be old enough to attend. However, my cousin who had been raving for years beyond me and his rave family presented me with an opportunity I couldn’t turn down. “We have an extra ticket to Countdown if you want to join us! The security is pretty laxed and as long as you look old enough they won’t deny you entry” they all said. 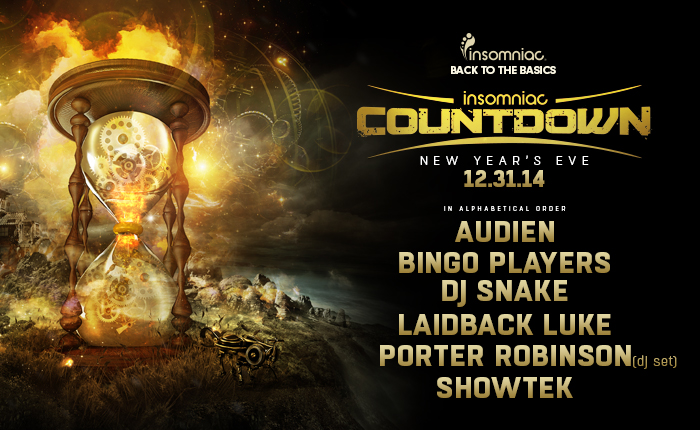 To see all the lasers, feel the vibrations of the bass, trade kandi, and immerse myself in the PLUR; I was too ecstatic to even think about the consequences. If I’m being completely honest, I skipped two whole days of class to make kandi, decorate my rave bra, plan my outfit and brush up on my shuffling skills just to be extra prepared for my first rave.

In a blink of an eye, I was in the security line at the NOS Event Center with my cousin and my new family. They were all veterans. They had the camelbacks, kandi up to their shoulders for trading, fans, gum, refraction glasses, the whole bit. If anyone needed anything, they had it. And just to add, my rave family was right. Security didn’t bother to check the date on my ID, which would’ve been bad in many cases, but not in mine. I walked right in with a smile stretching from ear to ear taking in the giant white tent which covered the ONLY stage. I observed everyone screaming, running to their friends, all the glitter and different rave outfits, and all the flow toys. This could not be real. The production value then vs. now is day and night. If my memory serves me well, there were maybe 4 string lights going over the man-made lake and that was it. I didn’t care though. Audien was already playing, my family and I secured our spot smack dab in the middle near the rail so we could hide our stuff behind, and the party was just beginning. 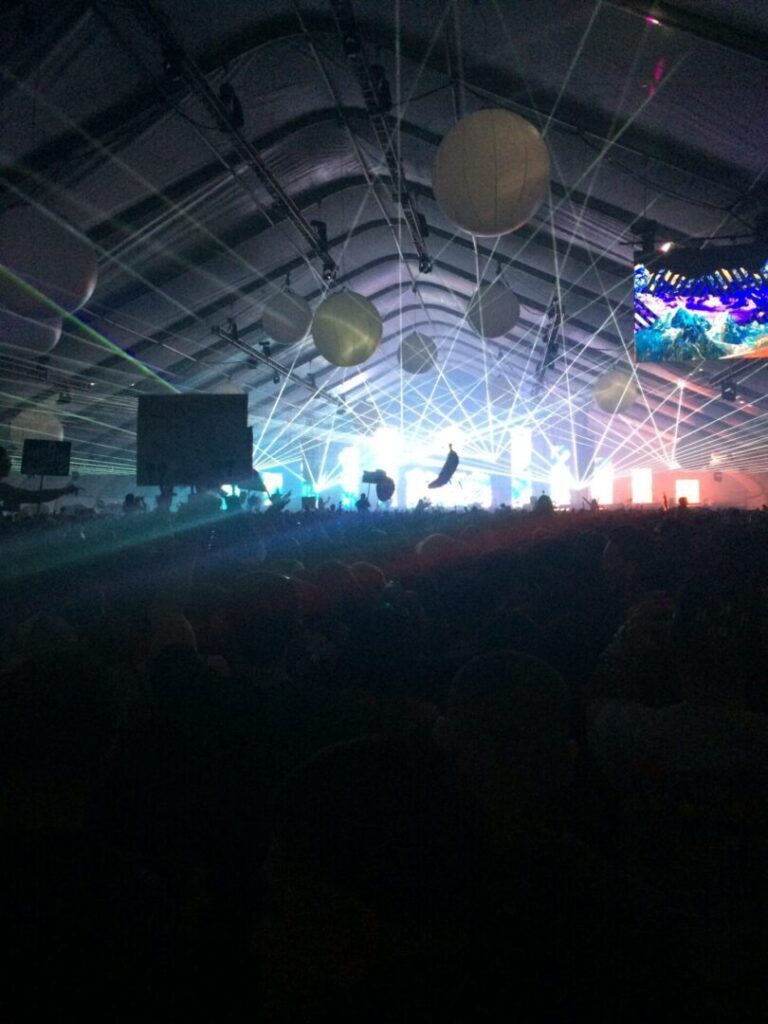 The rest of the night was a giant party. Laidback Luke threw down Mufasa and it became a jungle, DJ Snake played Get Low and everyone dropped it low, Porter Robinson played his entire Spitfire album (that was the last time I heard him play that album), and being a huge fan of him I absolutely lost it, Bingo Players played Rattle and Get Up and just like that, it was the countdown into the year 2015. 5, 4, 3, 2, and 1….lasers EVERYWHERE. My favorite video of all time was the song that played when the clock hit 12. I was covered in sweat from busting out my shuffling and being hugged by everyone, I now had kandi up to my shoulders that people gave me because it was my first rave, my mascara and foundation had all washed off and what was left was the reminisce of other peoples glitter from kissing my cheeks.

When we got back to the hotel room, I couldn’t even take time to reflect on how amazing that event was because I was knocked out. From that point on, I made it my mission to not just attend these events, but to introduce people into this lifestyle and to this genre of music. Show people that the reputation that raves are given isn’t true and that this isn’t some “drug-fueled event that young people host”. The rave community has given me and thousands of others a safe space to freely express myself without judgment. This is my home, and will always be.