Did you love the Franky Wah release from earlier this month? Franky Wah and AETHO have unveiled the official video for their collaborative track ‘Should Have Seen It Coming.’
The new video is directed by multidisciplinary creative Ash Lim (M.I.A., Adidas, Converse) and featuring AETHO as the protagonist. As a result, we see the emotionally charged official video for ‘Should Have Seen It Coming’ deliver a striking visual representation of what it feels like when a relationship falls apart. 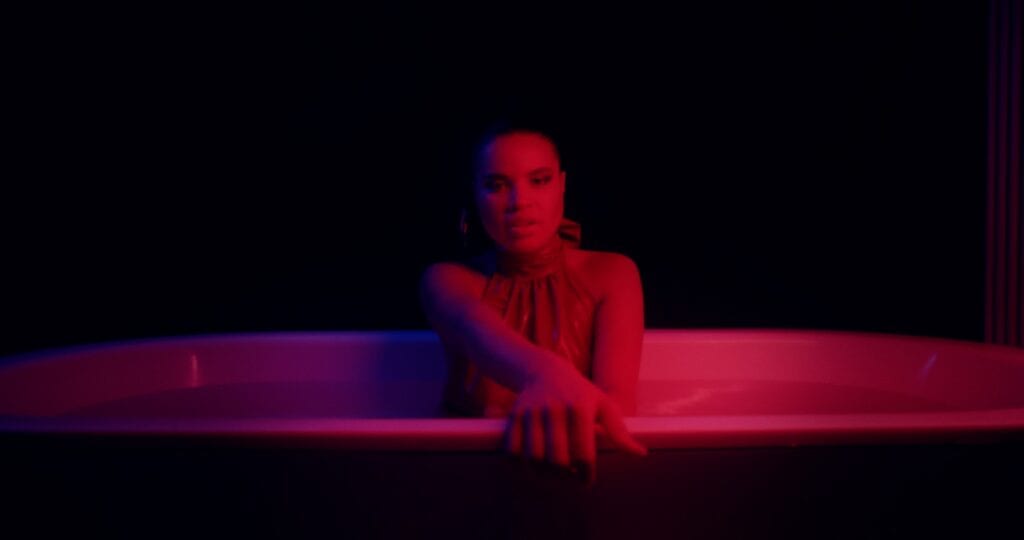 “Working with AETHO has been such a delight,” Ash explains. “When we met and shared our vision for the music video, she spoke with such fervor and meaning. We instantly clicked. When we discussed the meaning of the song, we wanted to capture how turbulent and contrasting these emotions can be expressed. It was also an exciting experience for us to be able to shoot the music video between two different parts of the world, Zürich, Switzerland and Sydney, Australia.”

Vocalist, and star of the ‘Never Really Get There’ music video, AETHO, adds:

“In the video, we tried to portray both the vulnerability and emotion of the lyric but also the incredible power and strength found in the sound. Creating it was a whole mood!”

The track is taken from Franky’s recent EP of the same name. Actually, the EP was his debut on the legendary Anjunadeep label.

“I really think this video captures the vibe of the track perfectly and shows off not only the emotion in AETHO’S incredible vocals but also the feeling I wanted to give it in the production.”

It follows a career-affirming 2020 for Franky. For instance, this included putting out a collaborative EP with dance music icon Sasha. In addition, Franky dropped his debut mixtape The Revival Vol. 1. This included singles ‘You’re Not Alone’ and ‘Come Together’. The latter was nominated for Annie Mac’s ‘Hottest Record Of The Year’ and certified as her  ‘Tune Of The Week’ and ‘Hottest Record In The World’ on BBC Radio 1. This was all in addition to garnering support from Pete Tong and MistaJam. With a BBC Radio 1 Essential Mix now under his belt, he spent an impressive 10 weeks on the Radio 1 Playlist, 5 weeks of which on the A-List. The producer also made waves featuring in the globally renowned GQ Magazine in 2020, with an extensive feature focusing on the rising talent’s expansive repertoire. Talk about talent! 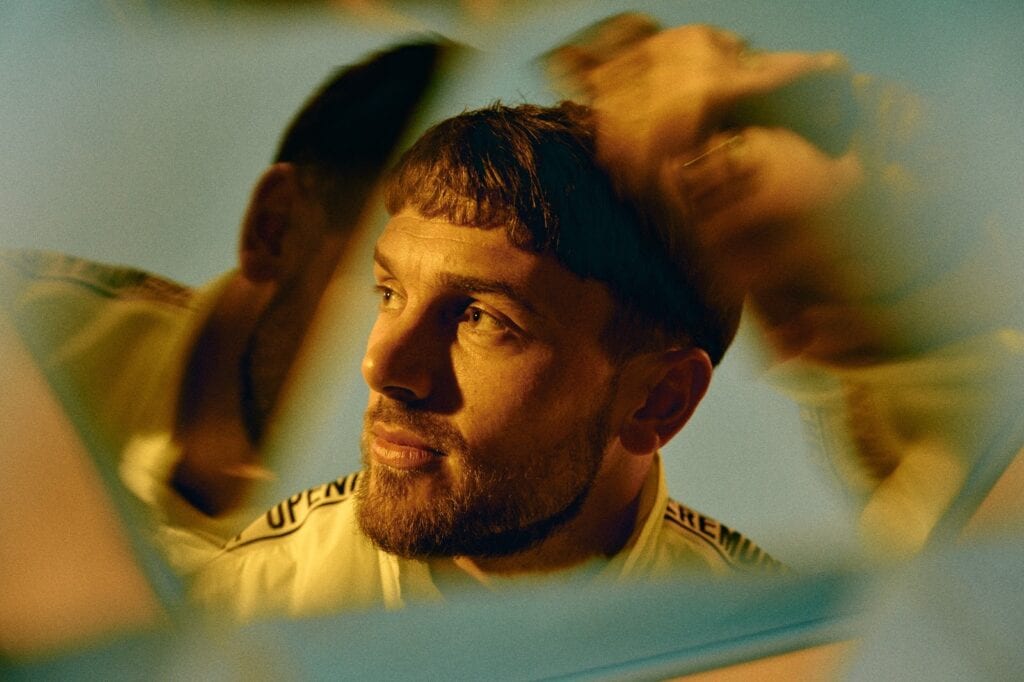 The sincere, affecting official video for ‘Should Have Seen It Coming’ is a perfect visual. It accompanies the poignant vibes of the track itself.
WATCH THE OFFICIAL VIDEO HERE
For more information on Franky Wah, visit:
Facebook | Instagram | Youtube
Posted in Festivals and tagged AETHO, Annie Mac, Ash Lim, Franky Wah, MistaJam, new music, New Release, news, pete tong, Press Release
← You’ll Be In Just A Dream With This ReleaseReady To Enjoy The Waves In Cabo? →
Don’t forget to follow The Festival Voice for all of your electronic music and festival news!
Instagram: @TheFestivalVoice
Facebook: @TheFestivalVoice
Twitter: @thefestvoice
Snapchat: @thefestvoice
YouTube: TheFestivalVoice
We use cookies to ensure that we give you the best experience on our website. If you continue to use this site we will assume that you are happy with us eating these cookies.OkLearn more