‘Through Your Love’ by Kaz James

Prior to its release, Kaz James’ ‘Through Your Love’ had already picked up Pete Tong’s ‘Essential New Tune’ during his Miami Show this year. Guy Gerber was off to a superb start. This was further cemented as it went on to be universally supported across Radio One’s specialist shows. Artists like Mistajam, Annie Mac and Danny Howard offered their support for the song. It didn’t stop there. Out on the international dancefloor, underground club support flooded in from the likes of The Martinez Bros, Black Coffee, Blondish and Diplo. As a result, the artists all stamped authority on the release’s underground credibility. 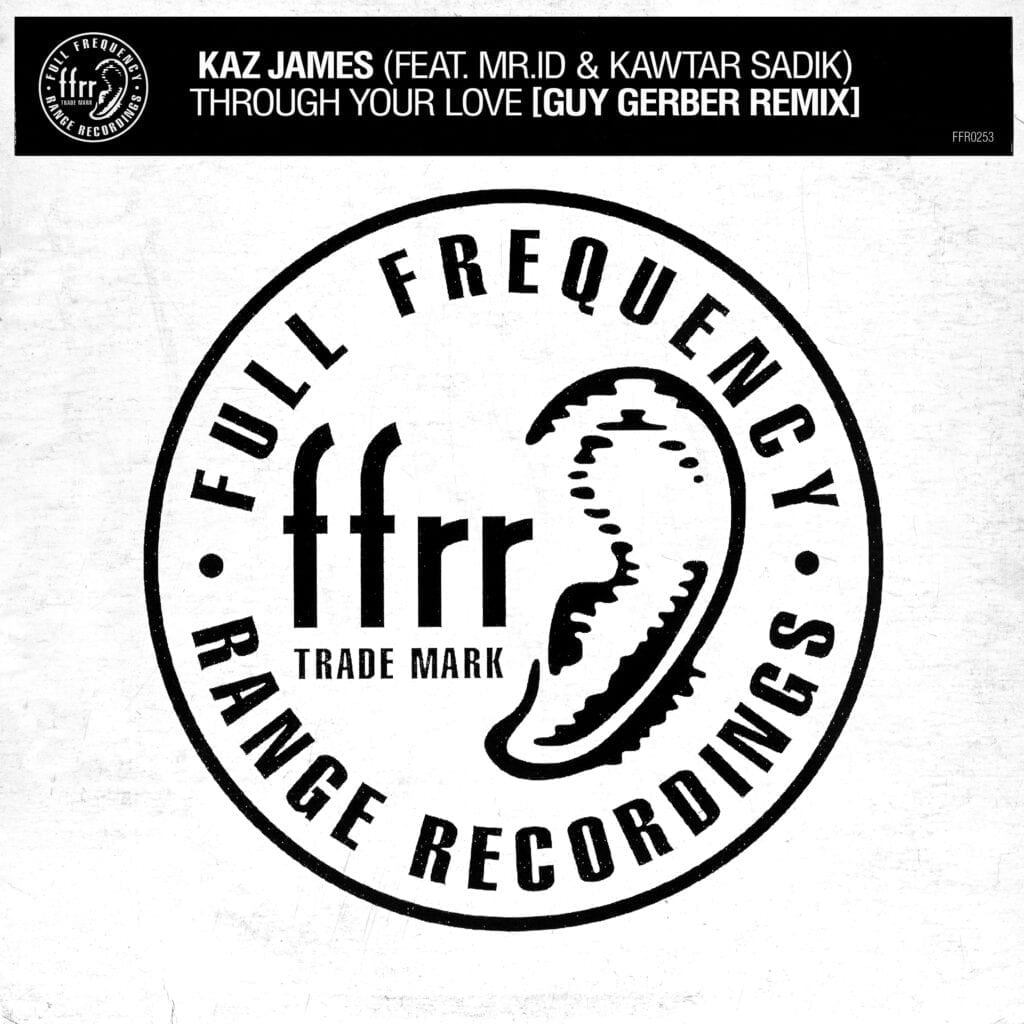 Guy Gerber’s Rework on ‘Through Your Love’

Now, as the track grows and progresses, Israeli DJ and electronic producer Guy Gerber takes on remix duties. Over the last two decades, Gerber has become one of electronic music’s most dominant forces. He has produced the instant classics such as ‘What To Do’. His achievements have been widely recognized. For example, he secured a ‘Top 10 Live Performer’ nod three years in a row in the Resident Advisor polls. In addition, Guy also lends his hand in curating some of underground’s most intriguing talents through his label imprint Rumors. 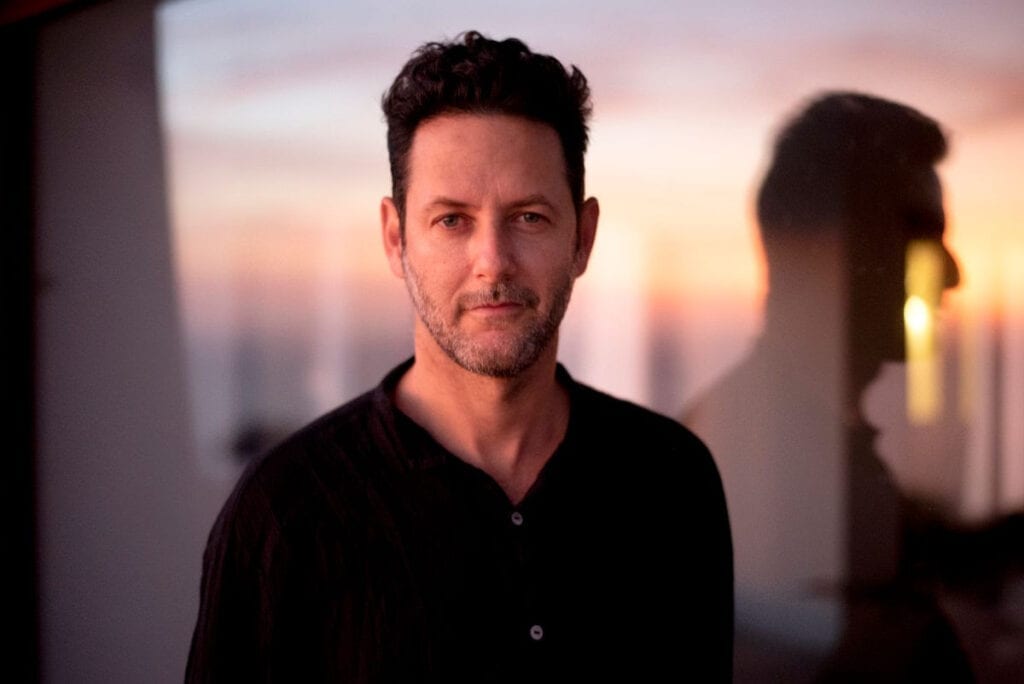 Here, Gerber offers a darker take on the original as he blends the melodic world with euphoria. He provides a minimal techno track layered with sublime exotic vocals. A kin to the original from Kaz James but with a tougher flavor, it assures to follow in typical Gerber fashion as a sure-fire hit. This is one song you’ll want to add to your playlists right away!

You can stream the fire remix HERE.