I can’t believe festivals are already underway for 2022! I kicked off my festival season with High Water, and let me tell you that this festival was definitely one for the books. The music was phenomenal with My Morning Jacket killing their Saturday set and Jack White going hard to close out Sunday. I had seen both of these headliners before at other festivals, but they hit so much harder in Charleston for whatever reason. More than likely due to the lack of festivals in recent years. Shovels and Rope, the band that hosts High Water and curates the music experience, also was spectacular for my first time seeing the married couple play a show. Both Michael Trent and Cary Ann Hearst wowed the crowd not only with their lineup choice for this year’s festival but also with their performance as both musicians are multi-instrumentalists who were constantly switching up instrumentals for their set. 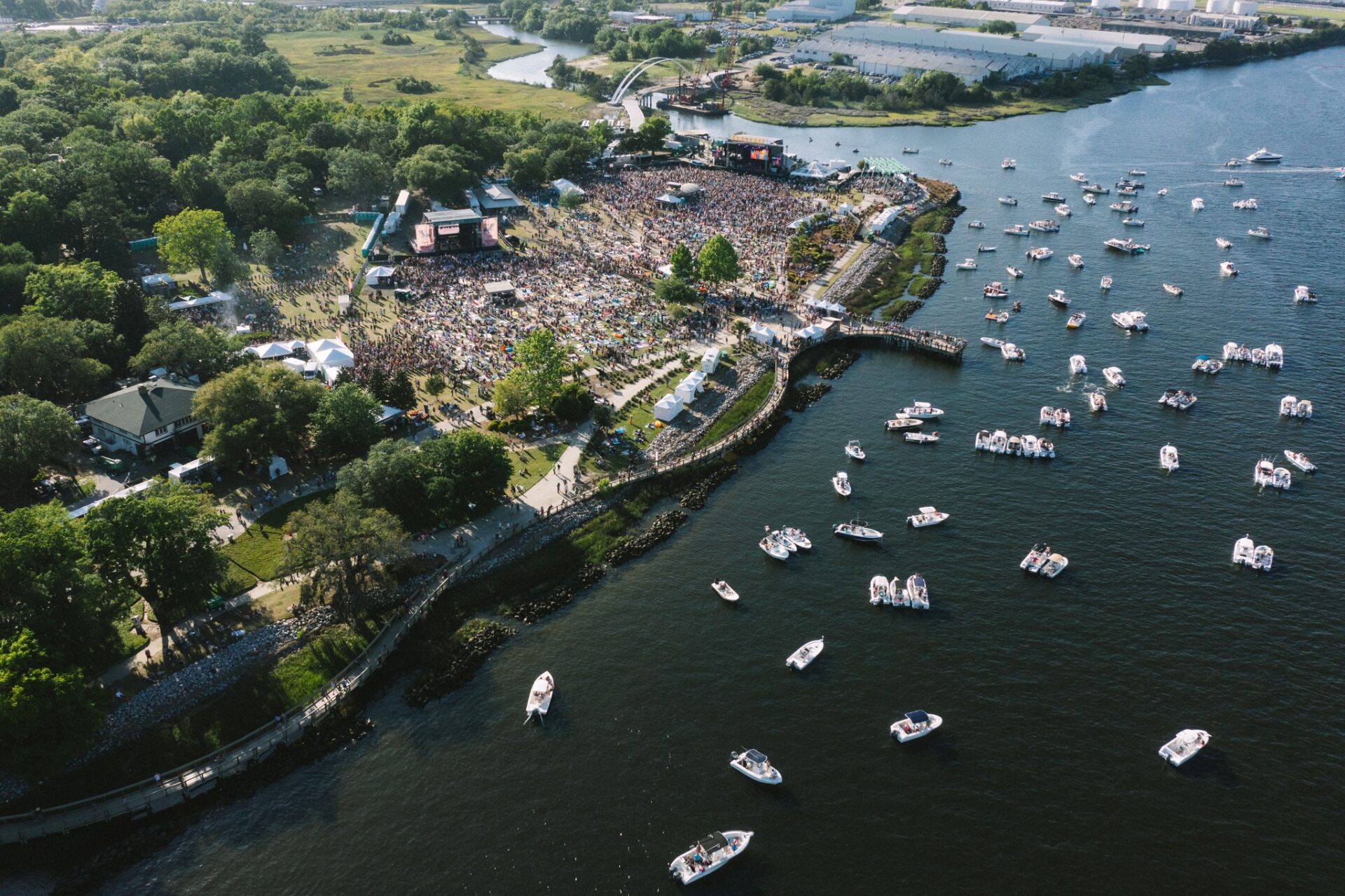 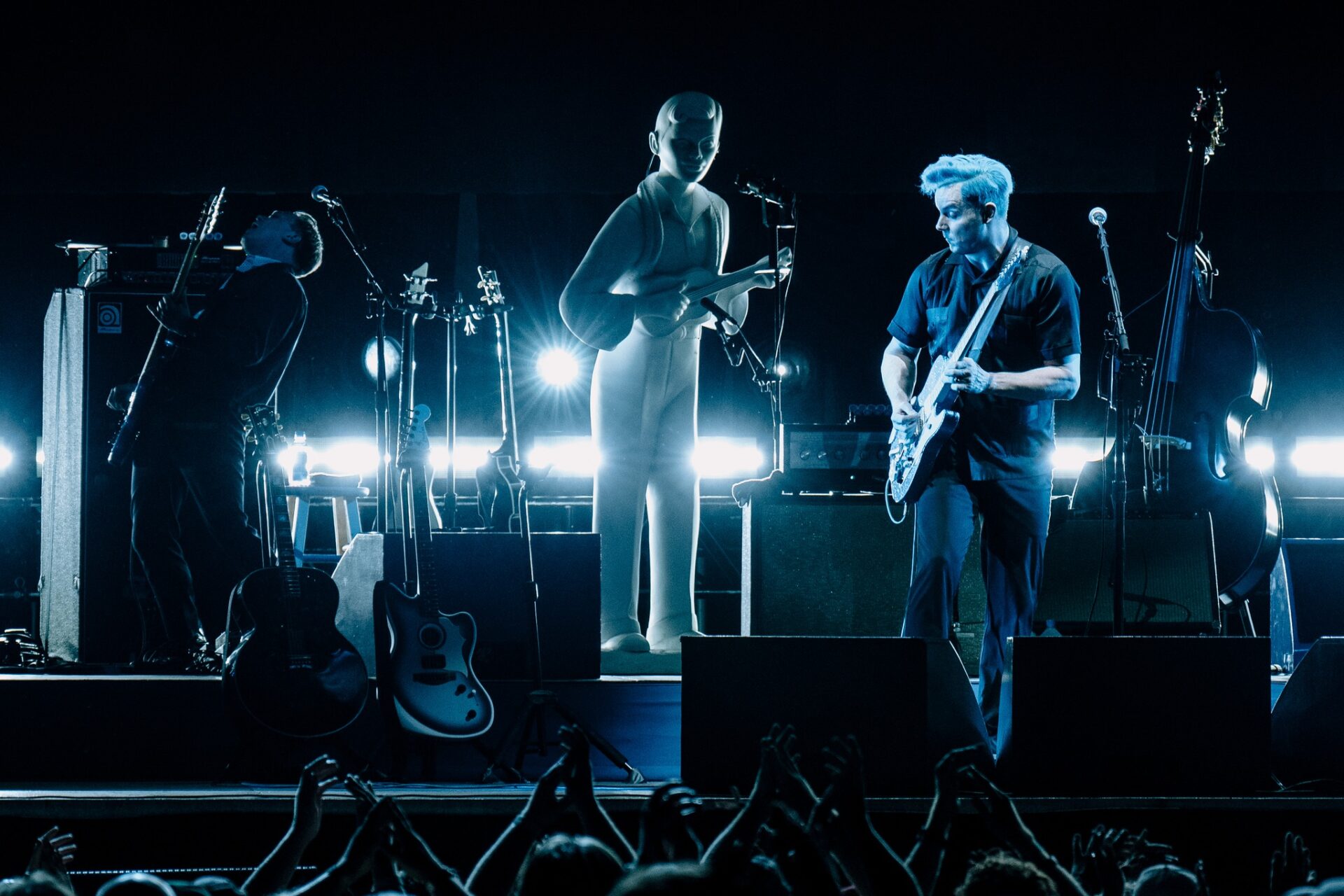 Nustled in North Charleston, High Water took place on the shoreline right next to the ocean. I have only been to one other festival like this, Hangout in Gulf Shores, and honestly, it’s an amazing experience being that close to the ocean while jamming out to your favorite artists. There was a pier you could walk out on at the festival where you could easily see and hear both stages, which was a rad experience being above the ocean while listening to live music. To be honest, you could hear either stage from all over the festival grounds as the two stages alternated with no gap in the music. This made it very easy to check out the entire festival, including all the food vendors and sponsors, as you didn’t have to sacrifice missing out on the music. That is a huge struggle usually for most festivals as you have to make the choice between getting grub and making sure to not miss out on any music. High Water has evolved past this to really create a grand festival space. 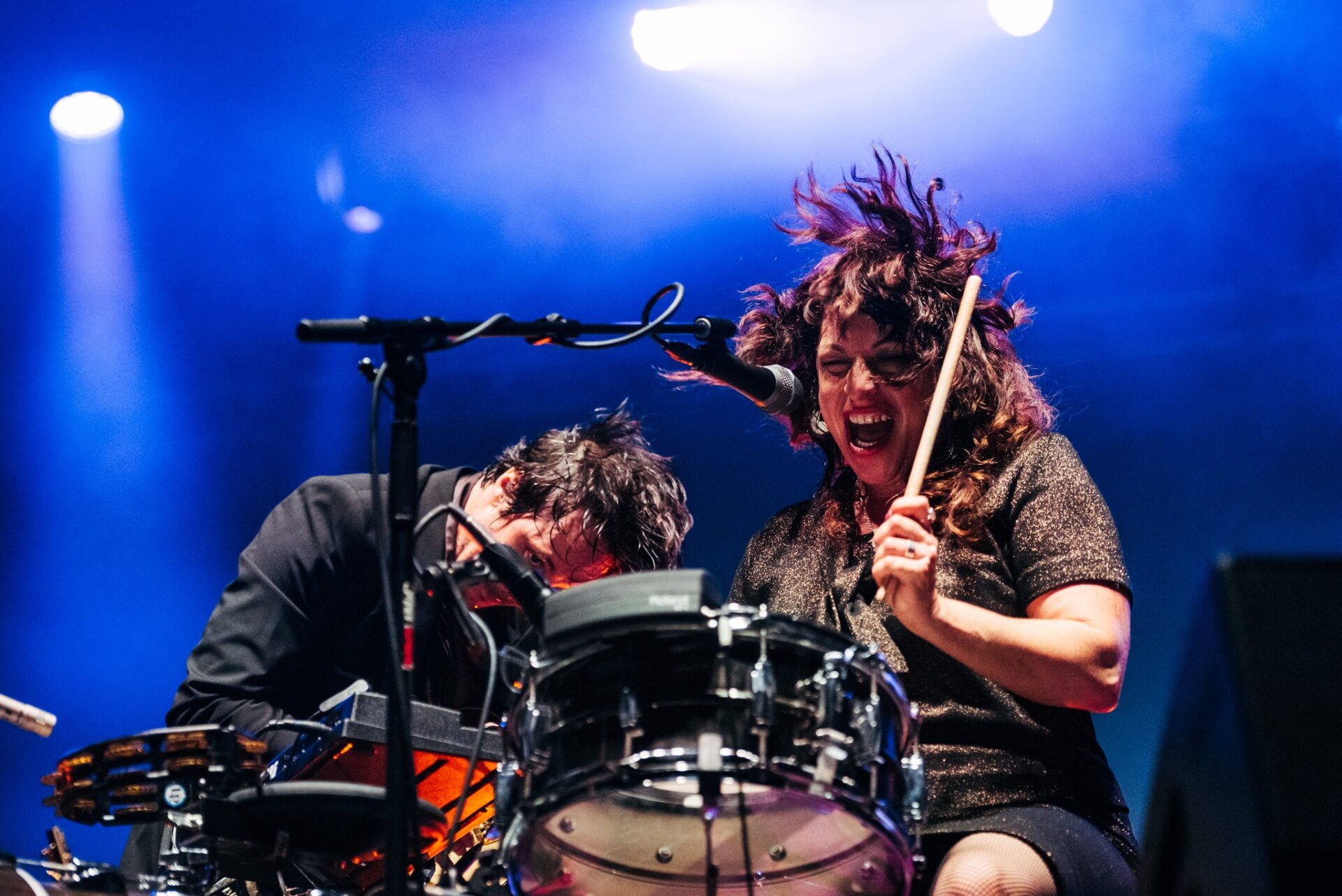 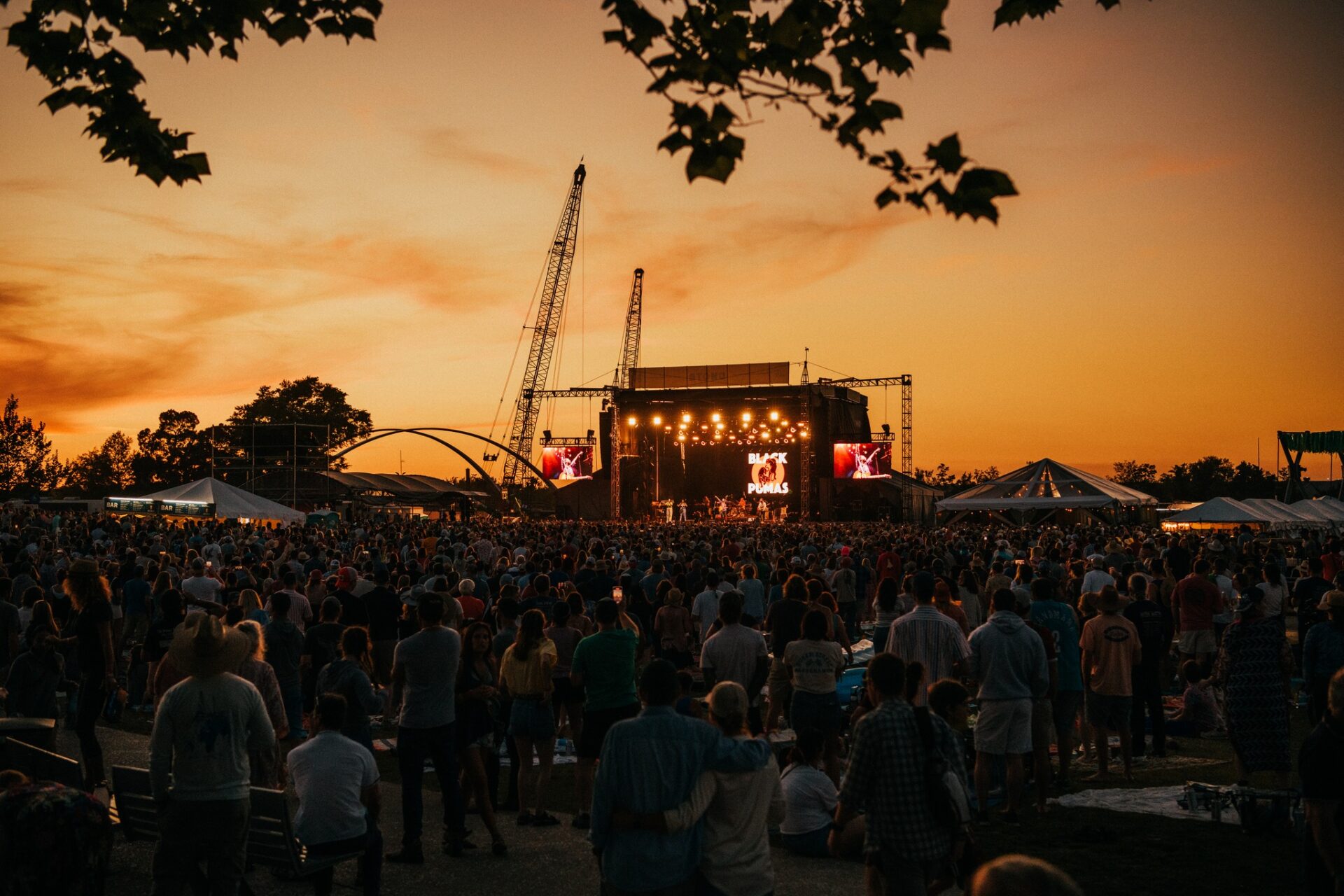 On top of the festival shenanigans, my friends and I explored the city of Charleston before entering the festival each day. The city was very iconic, fitting the hype I had heard from all my friends as I had never been to the city before this trip. There was a blend of historic architecture with the occasional newer building smattered around. Being from Atlanta, I cherish cities that still have older buildings intact and in use as it gives a lot of rich character to a city. There were tons of fantastic food spots as well including a food truck scene at the South Charleston farmer’s market where I got to devour Roti Rolls (IYKYK) for the first time in about three years. And I can’t leave out the many great breweries around the city, particularly Tideland and Freehouse in North Charleston. Freehouse has this amazing view from a tucked-away natural patio down the hill from their brewery that I highly encourage you to check out if you do happen to stop in.

High Water was a great choice for my first festival of the year. I definitely plan to return with my crew to explore more of Charleston and get our fix of an oceanside lineup crafted by Shovels and Rope. I hope to see you there next year!

Posted in Festival Review, Festivals and tagged Cary Ann Hearst, High Water, Jack White, Michael Trent, My Morning Jacket, Shovels and Rope
← The Sun Is Shining At Sunset Music FestBonnaroo Artist of the Day #80 – ROLE MODEL →
Don’t forget to follow The Festival Voice for all of your electronic music and festival news!
Instagram: @TheFestivalVoice
Facebook: @TheFestivalVoice
Twitter: @thefestvoice
Snapchat: @thefestvoice
YouTube: TheFestivalVoice
We use cookies to ensure that we give you the best experience on our website. If you continue to use this site we will assume that you are happy with us eating these cookies.OkLearn more