Trance has dominated the electronic scene in the late 90’s. After that, they faded away somewhat at the millennium. However, the resurgence of trance has taken place in recent years and this group is ready for the action! Trance music generally uses a combination of many sound forms such as techno, house, industrial, classical music, and more. It has, like many genres developed over time. Just as trance has developed over the years, so has the musical style of friends and electronic music artists Alex and Marcel, otherwise known as Four Hands. 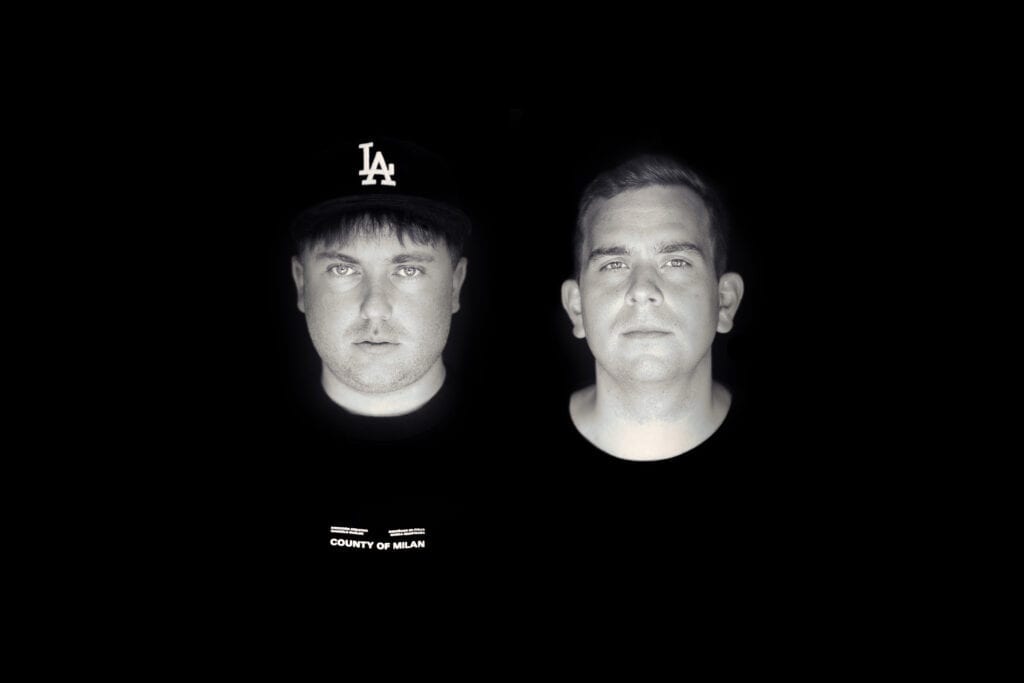 Over their musical careers, Four Hands have gone through the movements of deeper sounds. For example, they have explored into harder techno. Meanwhile, they are keeping the focus on melodic synthesizers, atmospheric sounds, and layered percussions. All elements that characterize the genre of trance, these can also be seen across the ‘Wasted Wonders’ EP. As a result, you’ll be wasted off these tracks.

The EP features two originals from the duo. Wasted Wonders, the title track sits on the melodic side with ominous strings. Meanwhile, ‘Inner Storm’ carries a progressive bass and delicate synths. 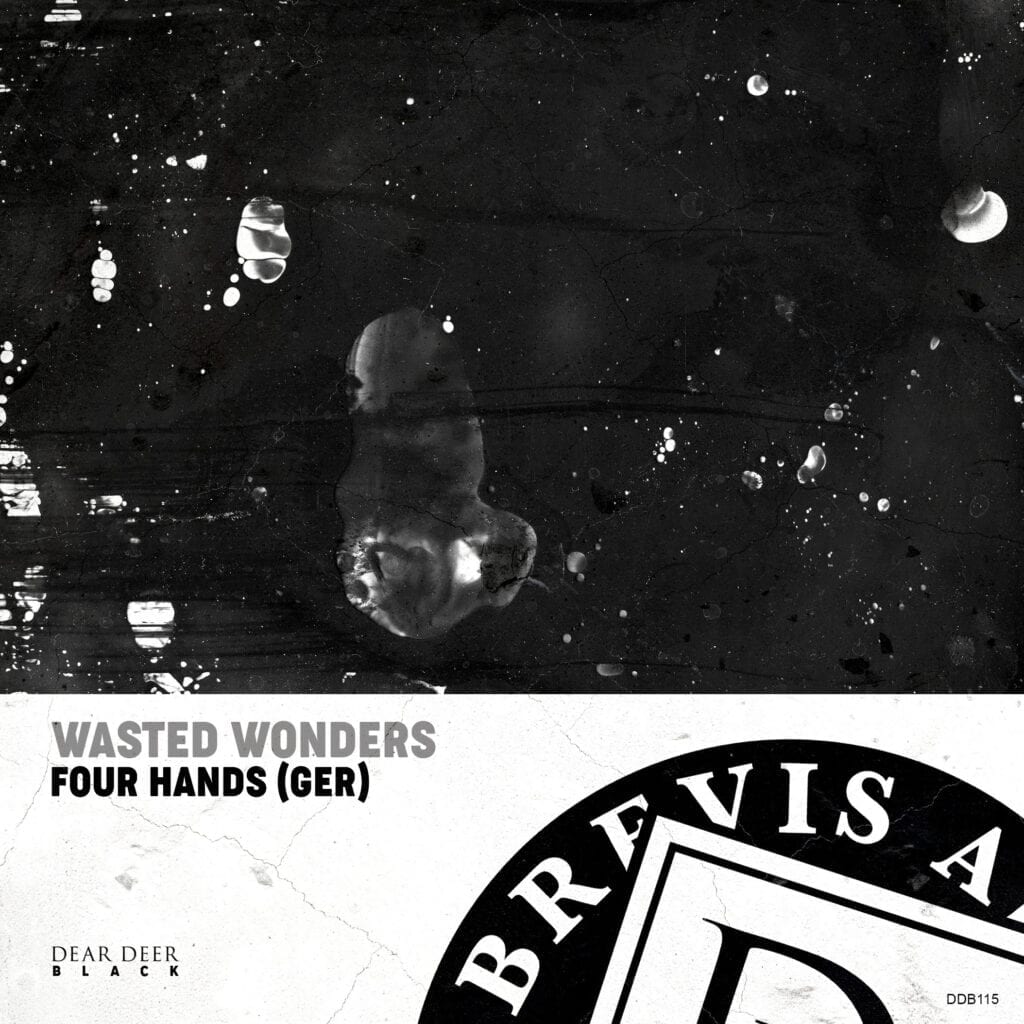 The tracks are supported by various seminal names such as SOLOMUN, Kevin de Vries, and newly Nicole Moudaber. Four Hands have been making their mark in the progressive trance and surrounding scenes in recent times. They have their own record label VERSPIELT Musik. This is based in Frankfurt am Main / Germany. The label focuses on tracks with a sound from melodic to techno that has its own show case, inviting artists like ARTBAT and Musumeci to feature on line ups.

Like artists such as Tale Of Us, Above & Beyond, Mind Against, and Agents Of Time, Four Hands are joining the ranks of keeping the sounds of euphoria alive, pushing it into the realms of 2020 and beyond. Ready to be wasted off the music?