You will be Monolink’s Prey with this new single! Monolink is riding a remarkable wave of success off the back of his two huge singles from 2020 (‘Sinner’ and ‘Otherside’). Now, he now looks to emulate this endeavor into 2021. He has now released his next mesmerizing offering, ‘The Prey’. The track is out now on Embassy One, Ultra Records, and Sweat It Out. In fact, ‘The Prey’ is the third stunning single to be taken from the celebrated German producer, singer-songwriter, and multi-instrumentalist upcoming sophomore studio album. This track sees him explore an increasingly despondent and melancholic timbre to its two predecessors. You will be Monolink’s prey in no time at all. 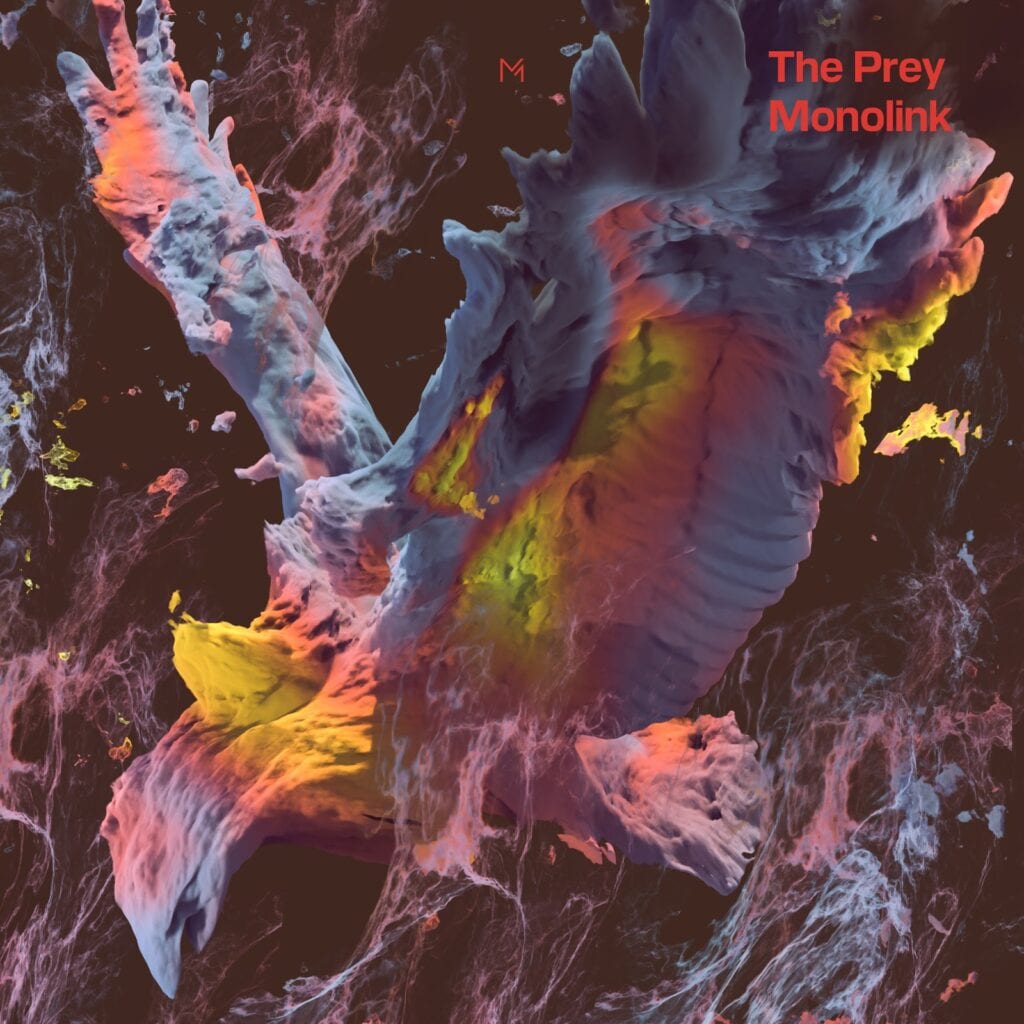 Of course, Monolink, like everyone else, had to deal with a forced hiatus in international touring. This cast a shadow over the majority of 2020. However, Monolink has been channeling his boundless creativity this year! He has done this by dedicating an unprecedented amount of time into doing what he enjoys most – writing music. We’re grateful for that! Monoloink has this ability to transport listeners into his own reflective dimension of sonic exploration. For instance, Monolink’s beautiful harmonies are tempered by chugging down-tempo beats and warped analog synthesizers, with his unmistakable top-line and trademark lyrics of human iniquity forming the backbone of the narrative. It’s an enticing track and I wasn’t joking when I said you would be his prey!

On the track, Monolink said —

Monolink’s debut album was released in 2018. As a result, Amniotic has collected over 100 million combined streams to date. The project was largely supported through remixes from the titans of the modern house and techno scenes such as Patrice Bäumel, Tale Of Us, Rodriguez Jr, Ben Bohmer, Artbat, Adam Beyer, and Nicole Moudaber. These remixes all went on to achieve Beatport Top 10 placings, with Artbat’s remix of ‘Return to Oz’ reaching a staggering 43 million combined streams. That’s an amazing feat to be sure!

Monolink has brought his captivating live performance to notable venues and festivals around the world. For instance, this includes Burning Man, Lightning in a Bottle, III Points, Tomorrowland, Osheaga, Melt, Montreux Jazz, and is confirmed to perform at Coachella 2021. His first headlining tour across Germany and Switzerland in 2018 was so popular that four additional dates were added to accommodate demand. In addition, he went on to sell out three shows in Berlin’s Säälchen venue, selling over 6000 tickets in just eight weeks. EPIC!

Monolink is also known as Steffen Linck. He has a focus on guitar-driven backgrounds. He has managed to remain one of the most dynamic melodic techno selectors on the scene. For instance, he tastefully straddles the fence of electronic producer and live singer-songwriter and incorporating the beat and groove of electronic music into his compositions, creating the ultimate examples of melodic dance music.

‘The Prey’ is available to stream now on Embassy One Records.