Ready for another gorgeous, uplifting track that’ll get your heart pumping? After the successful release of her song “Not All Flowers Bloom” last month, Blonde Maze has produced yet another mesmerizing track. This track broke the Apple Music Dance charts in over 50 territories, as well as garnering support on Todays Chill playlist on Apple Music and key radio adds to Sirius XM Chill. “To The Moon” brings us into nature’s ear through the eyes, ears, and heart of the artist herself. You can see into the deepest parts of her heart and soul.
There isn’t a need for words on this track. Without the need of words, “To The Moon” builds a quaint atmosphere with its whimsical notes and mellow tones. The track is reminiscent of sounds on a summer night. The addition of cymbals creates a majestic air as crisp as the night sky. Just like in her previous releases, Blonde Maze’s chill persona yet again translates beautifully through her artistry. You’ll be dancing to the moon in no time. 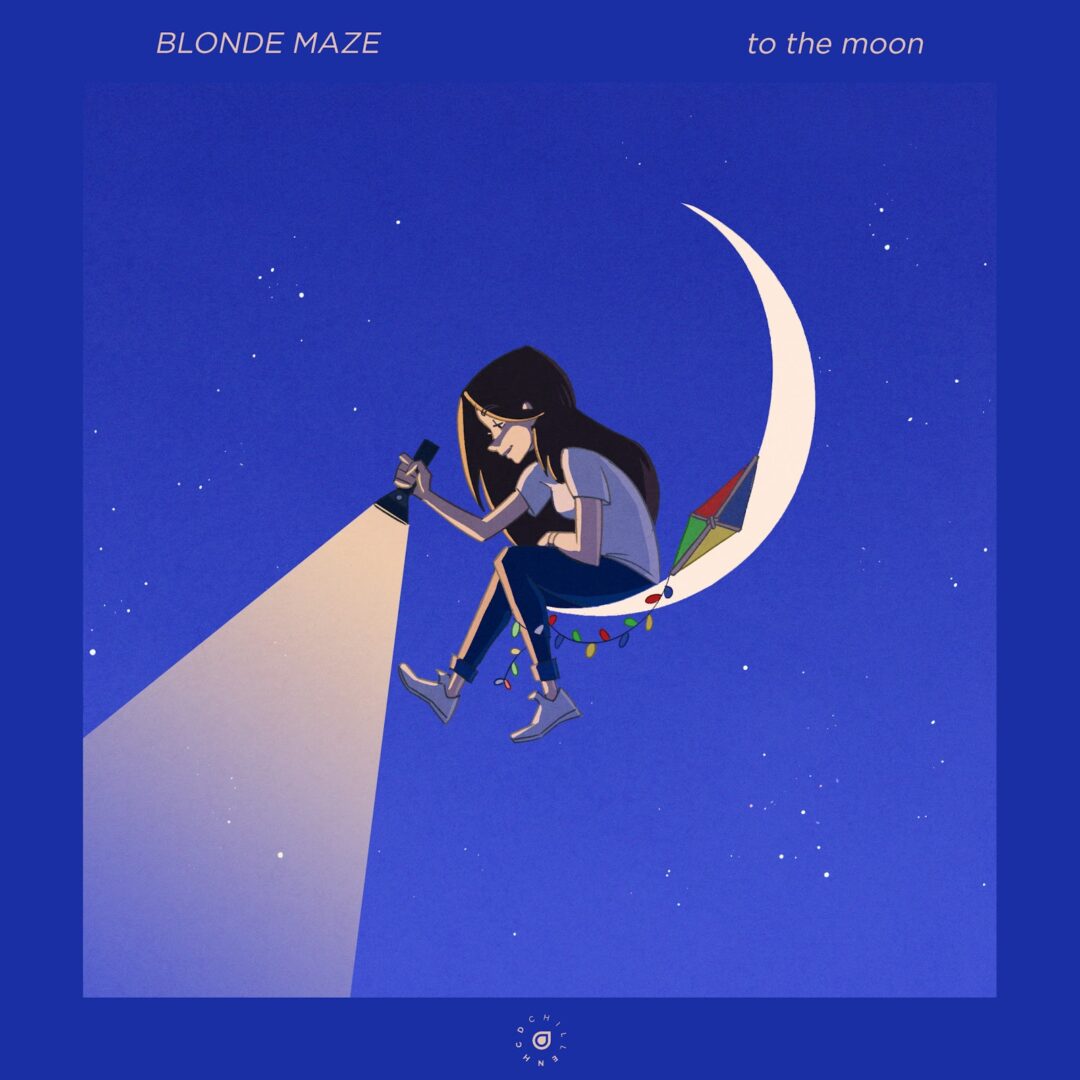 Blonde Maze is also known as Amanda Steckler. She has increasingly made a name for herself over the years. Her multifaceted approach in creating a song from scratch as well as her chilling, captivating persona are a major reason why she has already been so successful in the industry. She’s one of those artists who isn’t afraid to push to new boundaries and experiment with new sounds. One of her previous releases, “Antarctica,” reached Spotify’s Top 50 Viral Chart in the United States. Throughout her career, she has earned support from major publications like Billboard Pride, DJMag, and Paper, and has also spun on BBC Radio 1, and Sirius XM Chill. Talk about some serious accolades from this one! 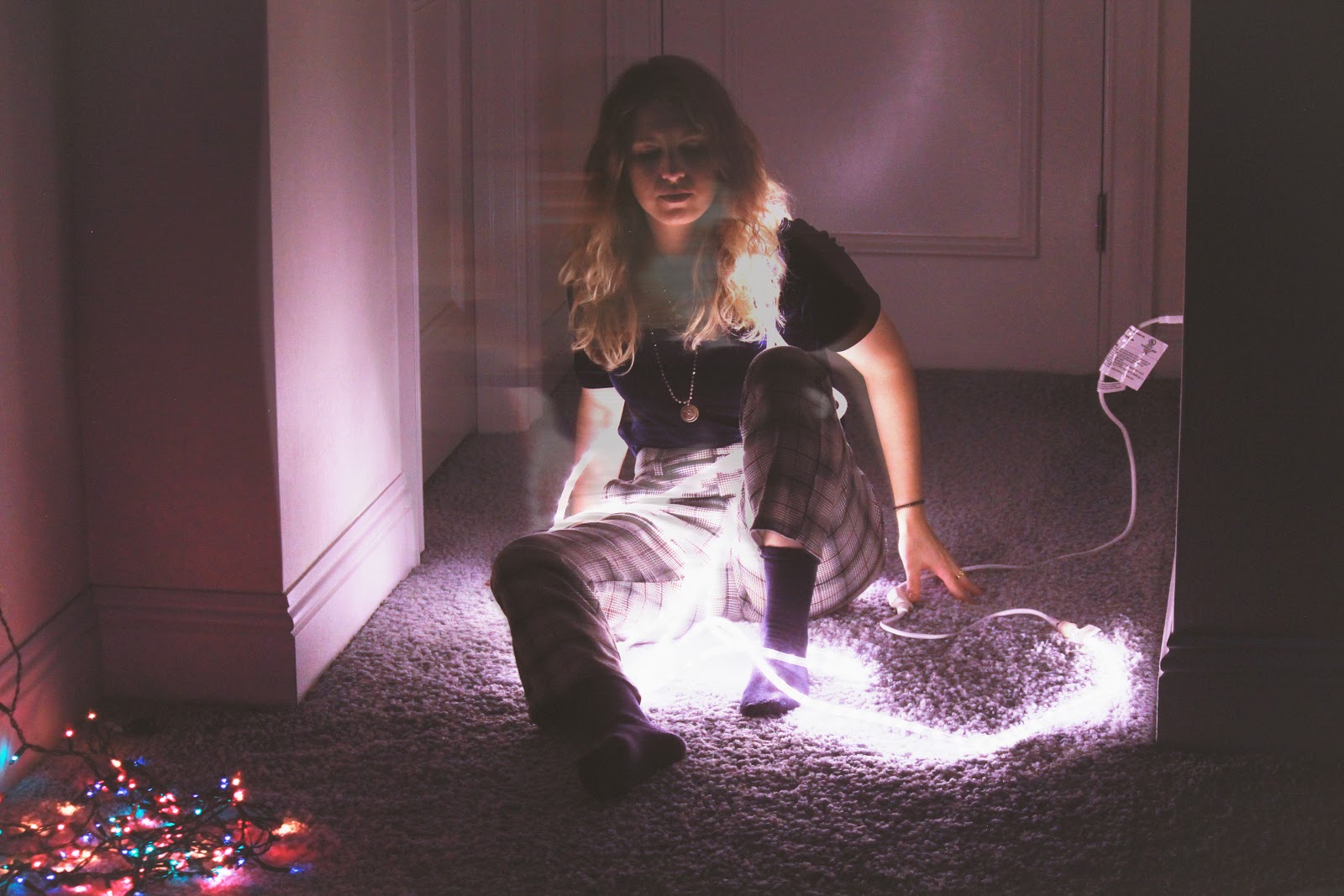