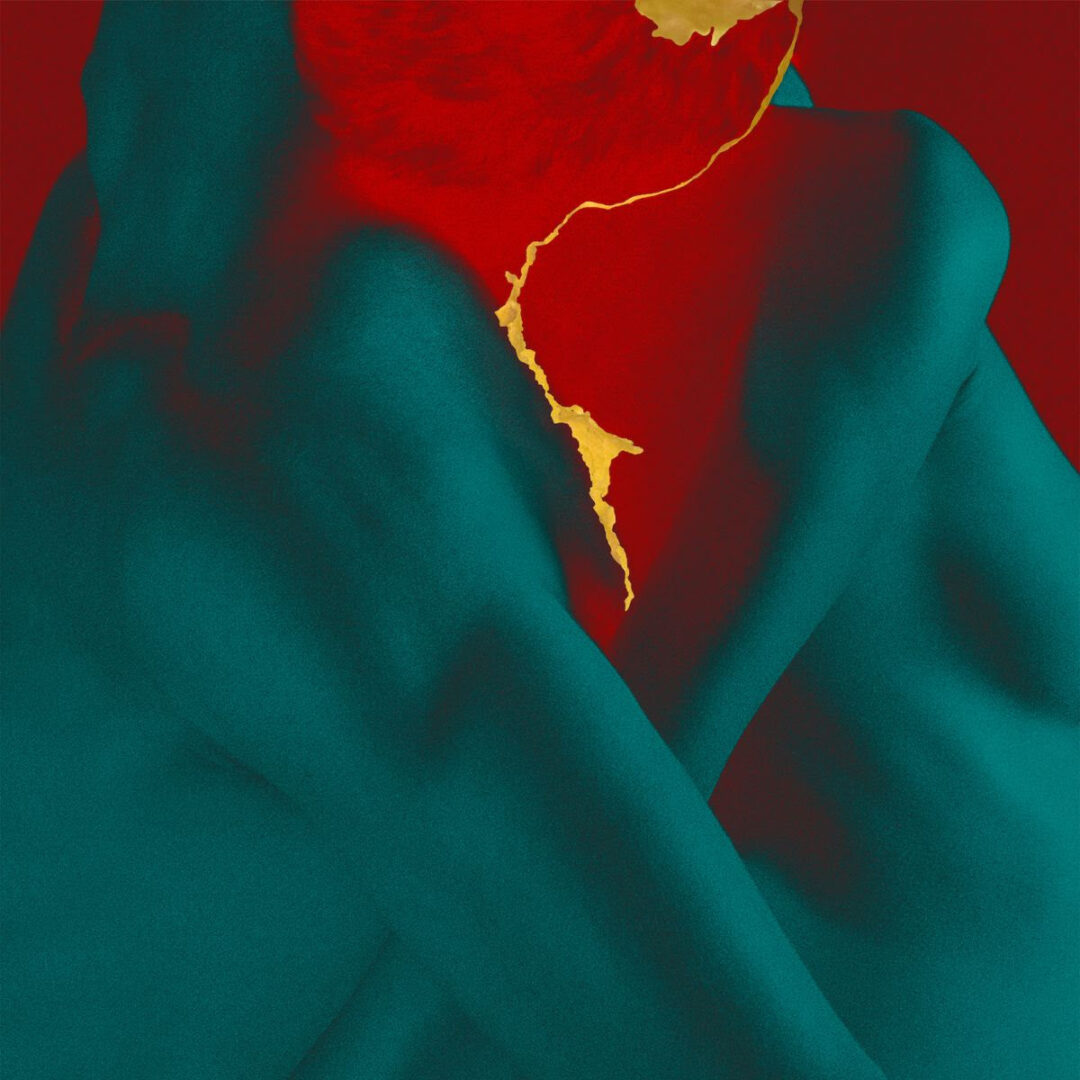 Following their latest release, ‘Two Hearts’ on Akira Records, Electronic live act Zola Blood release a collection of remixes to follow up the poignant and delicately crafted EP. In striking a balance between atmospheric electronica and an assertive low end, Zola Blood have always flirted with the dancefloor. Now across 6 remixes, the ‘Two Hearts’ EP is transformed into a set of diverse and club ready tracks. Similarly, they features artists TSHA, Jacques Greene, Lake Turner, Luke Alessi, Lawrence Heart and Ouri.

Opening the EP is enigmatic Canadian artist, Jacques Greene who takes on title track ‘Two Hearts’. Setting the world alight with both his own music as well as his many remix projects, Greene has positioned himself as one of Dance music’s most captivating talents. He has produced for artists such as Katy B, Tinashe and How To Dress Well to remixing Radiohead, Flume and Maya Jane Coles’ Nocturnal Sunshine. However, he has have given the current musical landscape deeper ideas of what house music can mean in a new decade.

London based producer and DJ, TSHA has in her short career created a sound that has diversity and intricacy in equal amounts. Also, this has given foundation to her unique style that draws on influences from the likes of Bonobo, Jon Hopkins, Floating Points and Four Tet. that has seen her recently release on esteemed label, Ninja Tune. She transforms the contemplative ‘Out Of Time’ lacing it with her signature sound. Adding further remixes to the collection, Lake Turner supplies a melodic, floating remix of ‘Only You’. He worked with Foal’s frontman, Yannis Phillippakis and provided remixes for their tracks ‘Albatross’ and ‘Sunday’. However now he’s working with the BBC composing the music for their natural history documentaries and his remix echoes the messaging from ‘Only You’.

Remixing ‘Silver Soul’, Australian newcomer Luke Alessi takes the track to a higher level with 4×4 drum patterns and delicately placed piano stabs, reimagining ‘Silver Soul’ for a club setting. Lawrence Heart follows with his edit of lead track, ‘Two Hearts. Akin to Zola Blood’s original he breathes new life through impactful synth and kick drums. Electronic producer and multi-instrumentalist, Ouri adds her edit of ‘Silver Soul’. In other words, she’s stripping back to the bare bones and reinventing the track she adds her bold and self-assured sound to the EP.

Since their widely acclaimed debut album, ‘Infinite Games’ in 2017, East London based quartet, Zola Blood have been quietly working on new material in their Hackney-based studio. Resulting in a body of songs that channelled intricate arrangements alongside a more direct and powerful sound. Since the album release, they’ve amassed over 50 million streams, testament to the depth, density and trance like quality both the song writing and production the 4-piece expertly channel.

Building on their reputation for elegant production and evocative songcraft, they explored the EP format to showcase their newest output. The four original tracks vocals floated freely, offering glimpses into how their time on the road with esteemed Australian-tri RÜFÜS DU SOL, had influenced their music and resulted in 2020’s ‘Two Hearts’ EP.

In Conclusion, following the cancellation of their 2019 European live tour, Zola Blood also announce an extended run of dates. They include shows across France, Belgium, Netherlands, Germany, Poland & more. In addition, there will be a very special show at one of London’s newest venues, Lafayette in February. 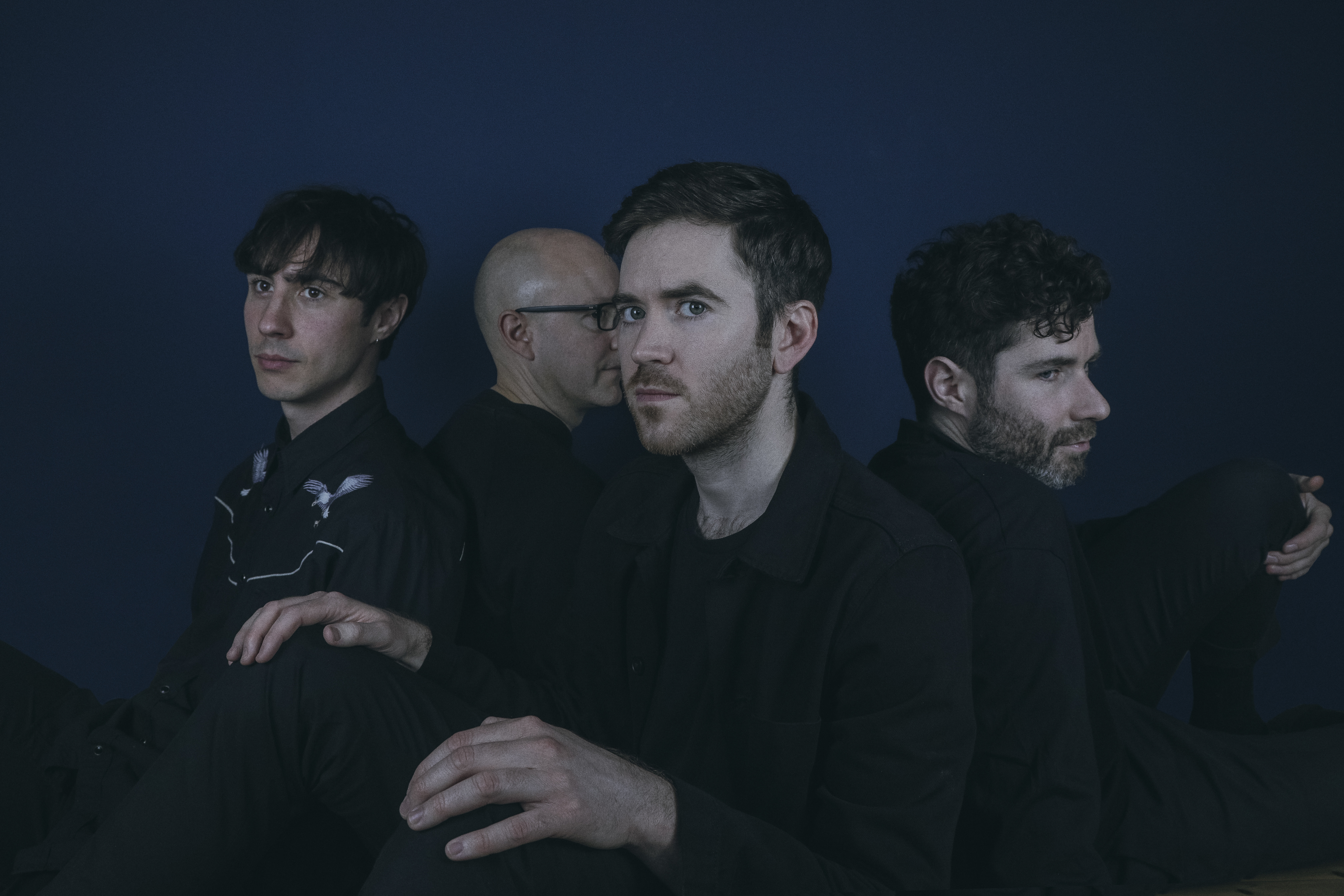