ALCHI LANDS ON MYLJA RECORDS WITH DEBUT ALBUM ‘FULL OF IT’

Krijn Moons is up to some big things! He is better known as Alchi and is emerging as a new voice in instrumental electronic music. His debut album, Full of It, was just released with newly launched Dutch imprint, Mylja. You’ll want to check this out! 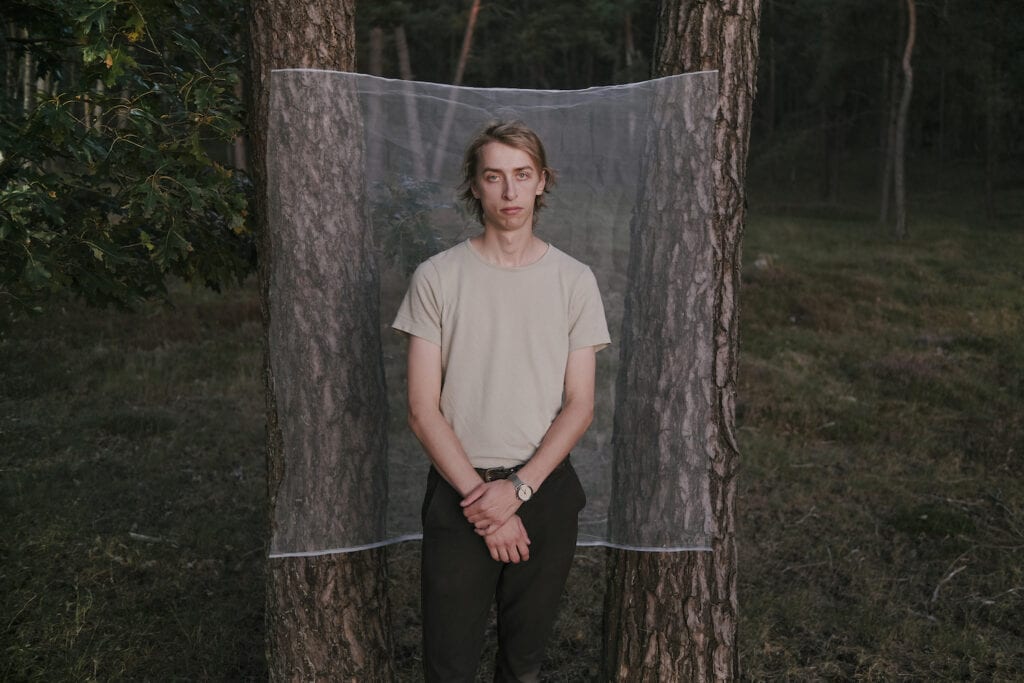 Nicolás Jaar, Boards of Canada, Sigur Rós, and James Holden were some of the album’s inspirations. As a result, Alchi produces and performs music that is rooted in experiment rather than a single genre, flowing between and weaving through alternative dance, instrumental electronic postrock and neoclassical influences. You’ll see that right from the beginning of the very first song. Alchi spends his time playing with imperfections and disarray. In addition, his work honors emotional ambiguity,
cultivating a sound that can be equally euphoric as it can be melancholic, a feeling that words cannot – and do not have to – articulate.

This is also the approach to composition and production for Full of It, Alchi explains.

“More than the sum of its parts, the sound of a song creates a space that it starts to exist in, an intangible context shaped by the details that come from zoomed-in sound design and production or even working with old or broken instruments. At a certain point, in this space that feels somewhat unknown and familiar at the same time, everything comes to life.”

Within this ambiguity, Alchi finds a place to liberate himself from instrumental boundaries. He spends his time creating landscapes that value coincidence, playful sound choices, and a little bit of chaos. Full of It portrays an uncommon kind of music that, in its abstraction, layers, and linear structures, will balance both the familiar and the surreal. 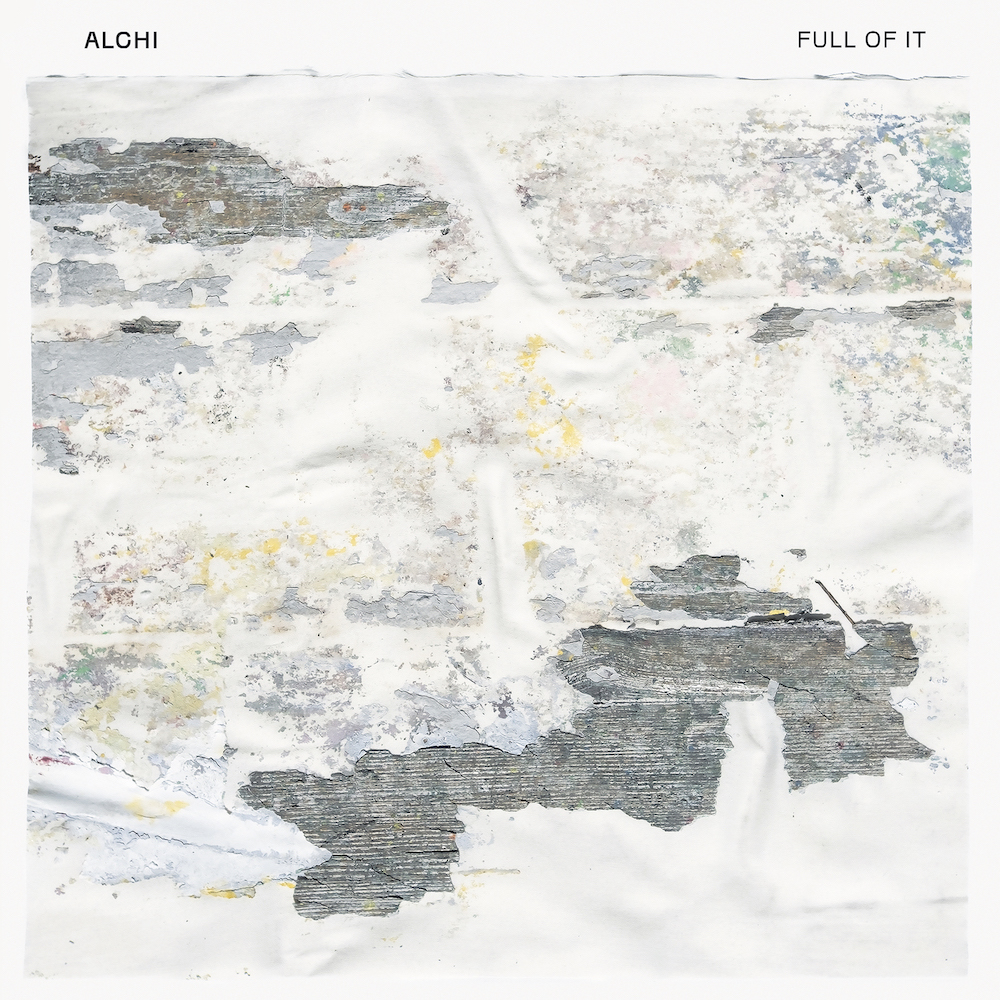 Alchi – Full Of It is out now via Mylja Records.

Who loves vinyls? The album is available in limited edition 180g heavyweight 12” vinyl (200 only) and digitally via all major streaming platforms.