New remixes from Just A Gent, AWAKEND & Matt Fax of the 1000 Faces album!

New music alert! Following Jason Ross’ debut album and headline US tour, comes the 1000 Faces remixes. The package spans many genres, including experimental trap from Just A Gent, melodic bass from AWAKEND and progressive house from Matt Fax. I loved this remix package because I expected melodic dubstep, with it being Jason Ross and all, and was surprised to find other genres there as well! 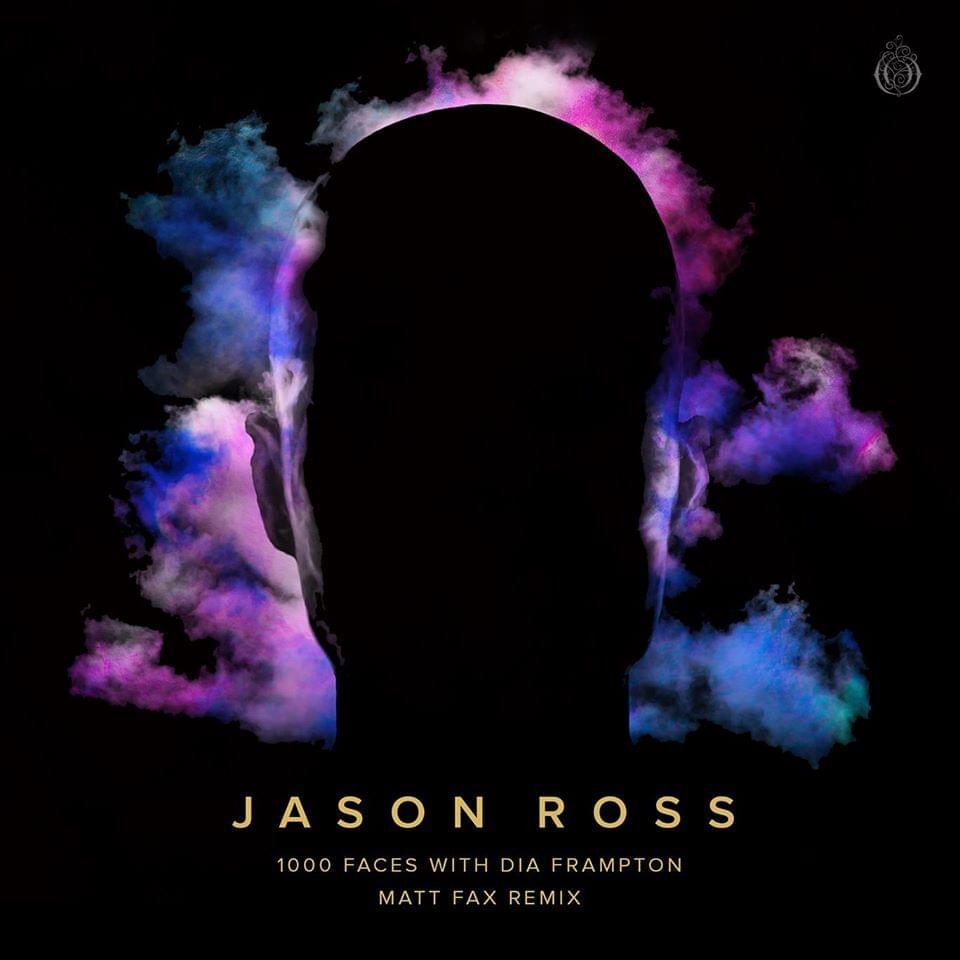 1000 Faces marked Jason’s first LP release ever, and the first album release on Seven Lions’ Ophelia Records imprint. On the radio front, 1000 Faces was a BPM Breaker on Sirius and has been played 43 times on iHeart Evolution for 9 weeks and counting and tracks have been supported by Above & Beyond, Alison Wonderland, Armin van Buuren, Gryffin, Illenium, Jauz, NGHTMRE, and Slander to name a few. The album peaked at #1 on Beatport’s top 100 Trap/Future Bass releases and #2 on Top 100 Dance releases and hit #3 on the US iTunes Dance chart. Did you check out that Jason Ross stream on Digital Mirage??? It was amazing! Can’t wait to get more tunes from the legendary Jason Ross!