Get ready for some dazzling new remixes that will make you feel like the lucky ones! Following the release of his second studio album ‘Lucky Ones’ last month, San Francisco native Luttrell shares the first of two LP remix packages. These feature a pair of fresh reworks from Anjunadeep regular Antic and Argentinian producer Della, and the hotly tipped new kids on the block, Leaving Laurel. I gotta say guys, these tracks are great!

First up, Antic and Della turn in a synth-heavy reinterpretation of ‘Synergy 2000’, pairing flickering arpeggios with a hard-hitting drum groove. It’s got that deep sound and you can definitely hear the synth. 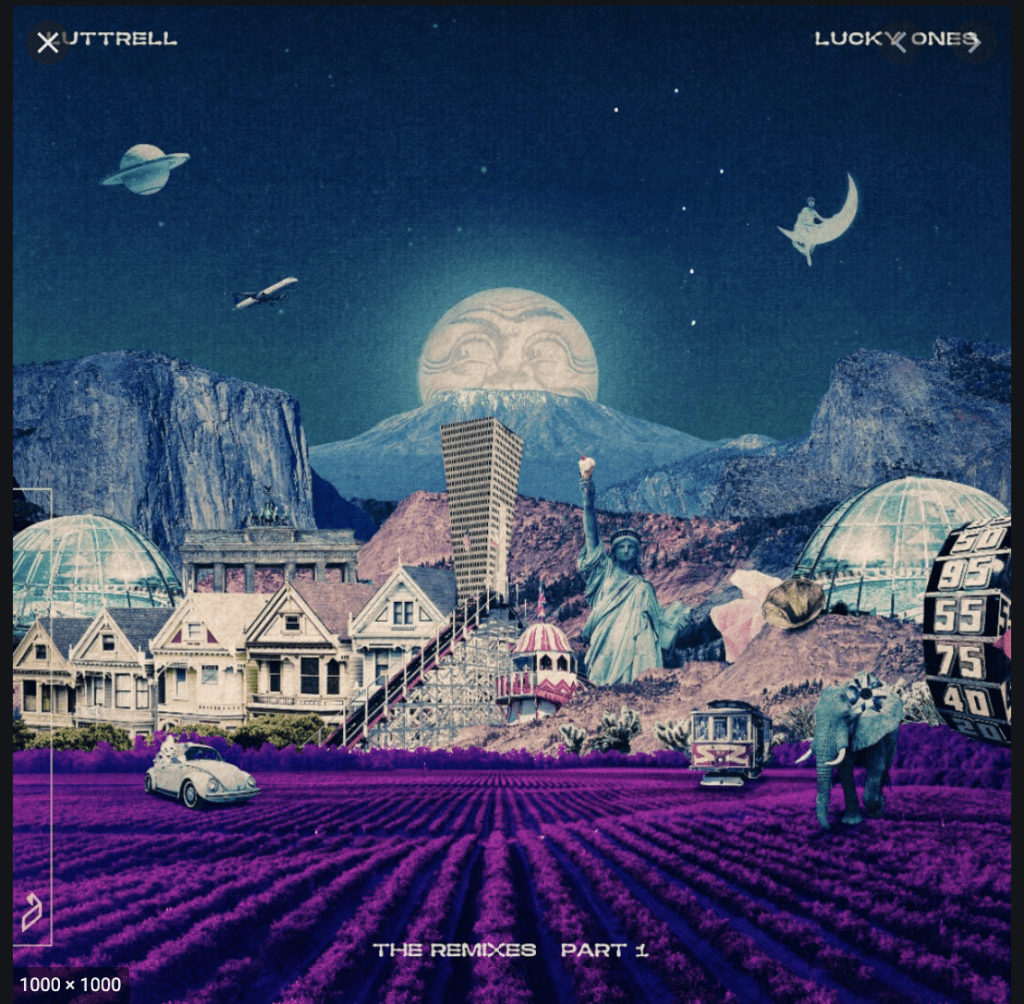 Off the back of their recent label debut, Leaving Laurel returns with a down-tempo rework of ‘Lucky Ones’. The duo seamlessly blends the original’s electronic elements with their characteristic organic instrumentation, layering Luttrell’s vocals with soothing piano progressions.

‘Lucky Ones’ is available now via Anjunadeep, digitally, on CD and on limited edition 2×12” Vinyl with Luttrell motif die-cut slipcase.

The tracks are out April 17 via Anjunadeep!

Listen to ‘Lucky Ones’ (The Remixes: Part 1): here