Anjunadeep 11 is Coming Out Soon!

Since the inaugural ‘Anjunadeep 01’ over 10 years ago, the compilation series has proven a hotbed for new talent joining the imprint. For example, the compilation has helped break some of the most iconic tracks in the label’s back catalog.

The album marks the start of another landmark year for Anjunadeep. For instance, the new compilation sets the tone for what’s to come from the label in 2020. Meanwhile, with Jody and James at the helm, ‘Anjunadeep 11’ showcases an eclectic mix of new and exclusive tracks across two meticulously crafted mixes. After that, the album features a host of electronic original cuts, remixes, and edits from label staples. In addition, the compilation welcomes more fresh faces to the series than ever before. The album ranges from the hypnotic melodies of breakout talents Cubicolor and Ben Böhmer. Additionally, the album includes peak-time dancefloor moments from Yotto, Alex Metric and Dosem. This year’s installment also brings an abundance of new talent into the fold, with compilation debuts from hotly-tipped duo Leaving Laurel, seasoned breaks producer Braxton, and a truly perfect closing moment to round off the album from British producer Jon Gurd. Alongside other newcomers Qess, Luigi Sambuy, and Kasper Koman, ‘Anjunadeep 11’ also features brand new material from familiar names such as Martin Roth, Marsh, Nox Vahn, Luttrell and Lane 8. Finally, the album includes a pair of unheard originals from Jody and James themselves. 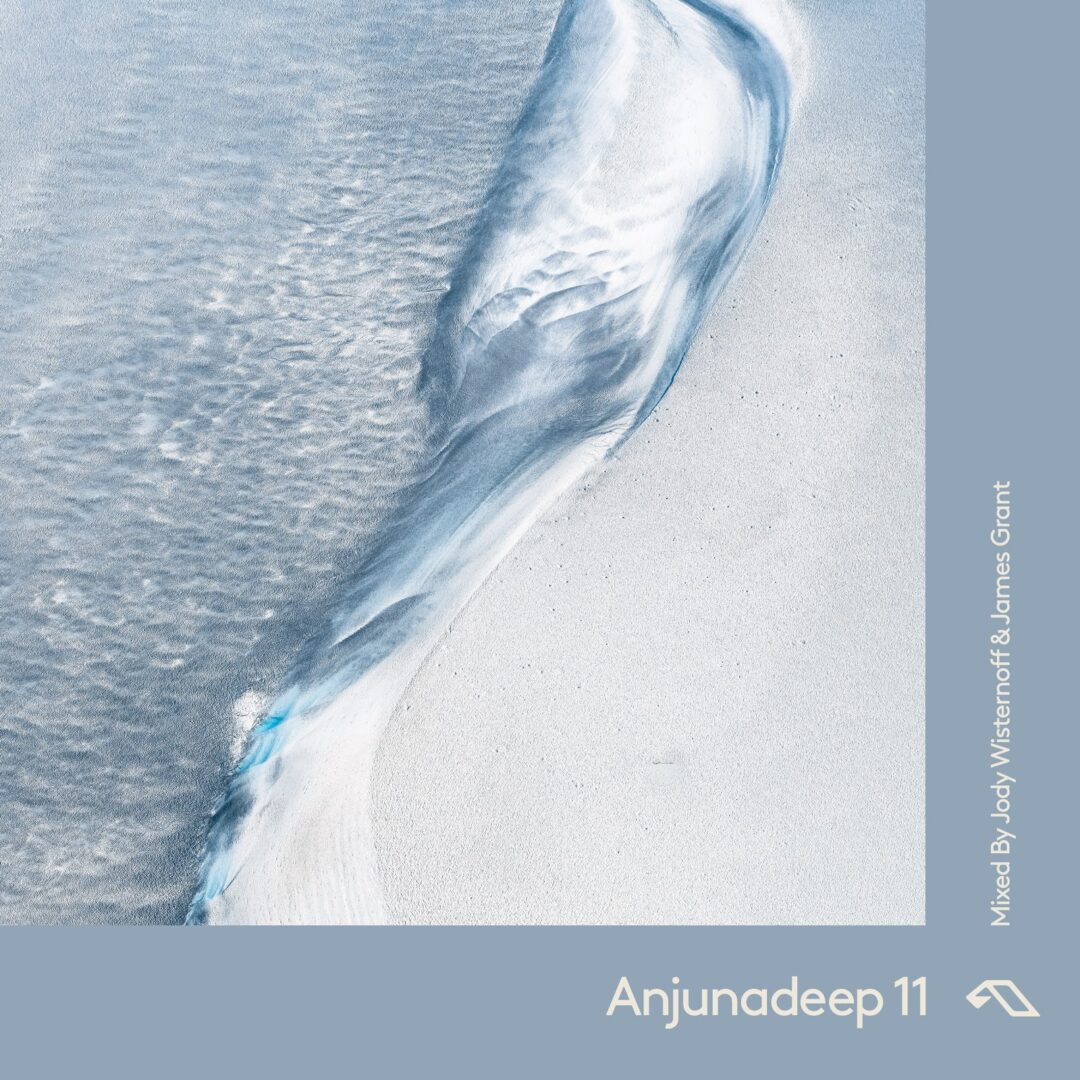 British trio Above & Beyond and James Grant established Anjunadeep in 2005. Meanwhile, Anjunadeep has evolved into one of electronic music’s leading independent labels. For instance, this includes over 450 releases under its belt and a reputation for unmissable parties around the world.
The year 2019 included the launch of Anjunadeep’s Explorations Festival brand. For example, the brand saw 2000 fans flock to the beaches of the Ionian coast in Dhërmi, Albania for five days of music, connection and discovery. Explorations included the label’s most extensive line-up to date. In addition, the festival played host to over 60 artists across 5 stages with unforgettable live and DJ performances from the likes of Yotto, Moon Boots, Eli & Fur, Patrice Bäumel, Dusky, Öona Dahl, Fort Romeau, Ben Böhmer, Baltra, Tim Englehardt, Lauer, Cubicolor and more. Consequently, 2019 was the label’s biggest year yet.
Throughout 2019, the label has continued to expand its global Anjunadeep Open Air event series. For example, the event series included a fresh string of sold-out shows in Montréal, Bali, Budapest, the iconic Brooklyn Mirage in New York. Meanwhile, for the second year running, the 7000 capacity Three Mills Island in London was at capacity. Finally, Anjunadeep caps off an outstanding year with another seminal homecoming, closing 2019 with a sell-out show at London’s iconic Printworks.
‘Anjunadeep 11’ is available to pre-order now, both digitally and on double-disc CD: https://anjunadeep.ffm.to/deep11.opr. In conclusion, don’t forget the Anjunadeep 11 Release Parties (featuring Jody Wisternoff and James Grant) info can be found here!
Jan 23 Sound, Los Angeles https://Anjunadeep.lnk.to/D11LALW
Jan 24 Audio, San Francisco https://Anjunadeep.lnk.to/D11SFLW
Feb 7 The Steel Yard, London https://Anjunadeep.lnk.to/D11LDNLW
Feb 21 FIVE, Dubai, U.A.E. https://www.facebook.com/events/600901727317992/ (RSVP)