Ben Böhmer, hailing from Berlin, has risen through the Anjunadeep ranks to become a breakout star of the past 18 months, amassing almost 40 million streams, picking up BBC Radio 1 support from Annie Mac and Pete Tong, including an ‘Essential New Tune’, and being featured in Billboard’s ‘Ones To Watch’.
In addition to running his own fledgling label Tön Töpferei, Ben has put out singles on Anjunadeep and acclaimed remixes for Monolink and Jan Blomqvist, both of whom now feature on Ben’s debut LP.
Ben’s early releases on Bade and Keller are compared to revered producers Recondite and Francesco Tristano, which are dark tracks full of classical influence, featuring haunting piano lines and discordant strings. Not long afterward, Ben lost a close family member, and both his life and his music changed course. Whilst overcoming this loss, Ben found peace in music. 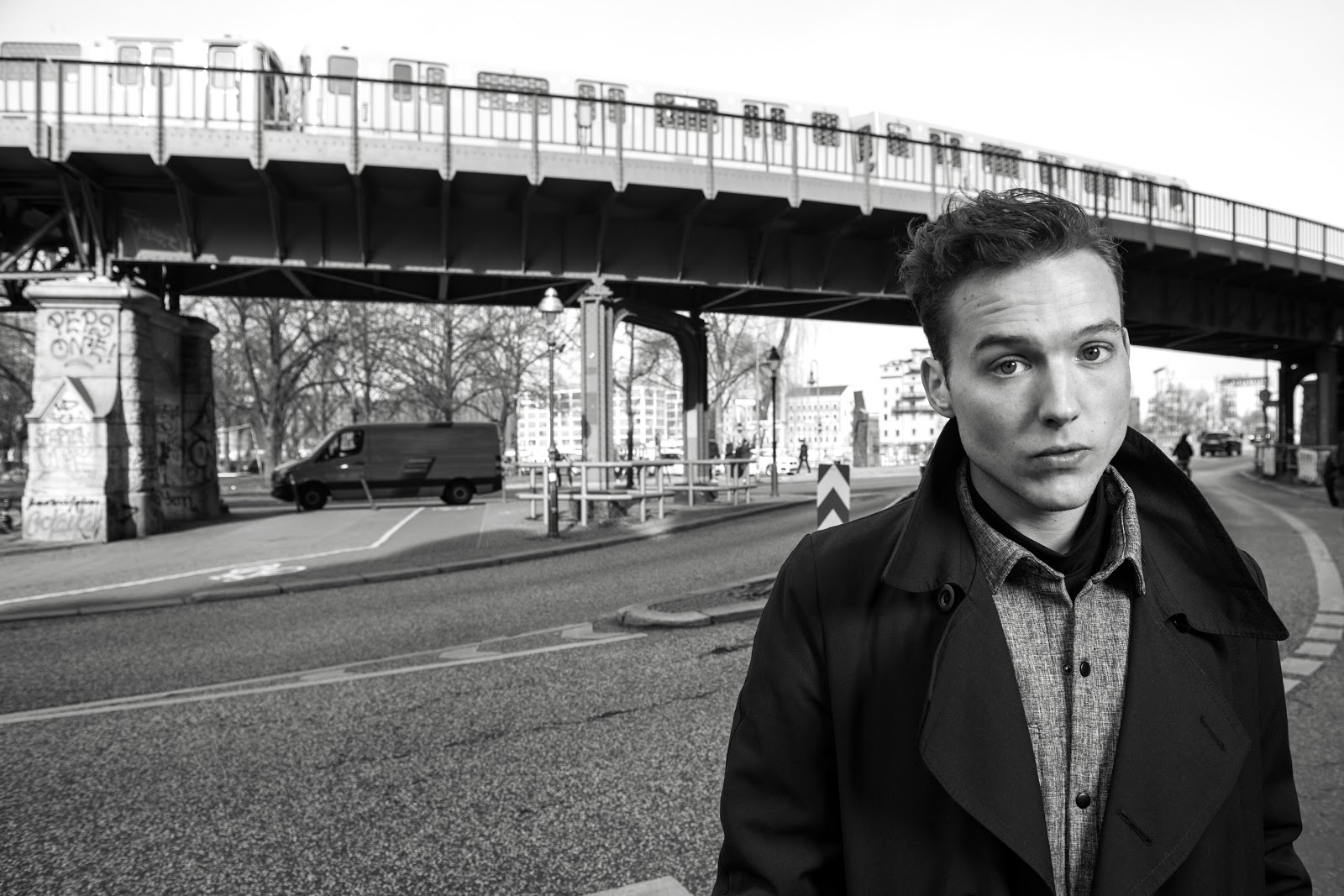 The moody and reflective sounds of Ben’s early work made way for brighter and more melodic music, keeping the depth and texture, but changing the tone from darkness to light.  Ben found hope and optimism in uplifting emotions and euphoric melodies. His debut album ‘Breathing’ marks the closing of a chapter in Ben’s life, the culmination of a period of heartache and recovery, and a coming of age as an artist.
The opening track ‘In Memoriam’ is an emotive tribute, blending powerful strings with stirring vocal samples. The title track and lead single ‘Breathing’ with collaborators Nils Hoffmann and Malou follows. A long-awaited highlight in Ben’s live shows over the past year, ‘Breathing’ layers Malou’s delicate voice above swung percussion and hard-hitting synths.
An avid collaborator, Ben is also joined on the album by two further breakout German stars, vocalist Monolink who features on ‘Black Hole’ and multi-instrumentalist Jan Blomqvist who lends his vocals to ‘Decade’.
Throughout the album, Ben explores a wide array of emotions, from the hopeful ‘Hunting’ with Jonah, to energetic instrumental ‘Maelstrom’ through to the hard-hitting ‘Wall Of Strings,’ which samples The Cinematic Orchestra.

Following the release of the album, Ben will be taking his live show on an extensive world tour – dates and information below.
‘Breathing’ is available now, digitally, on CD and on limited edition 2×12” white vinyl from Anjunadeep. 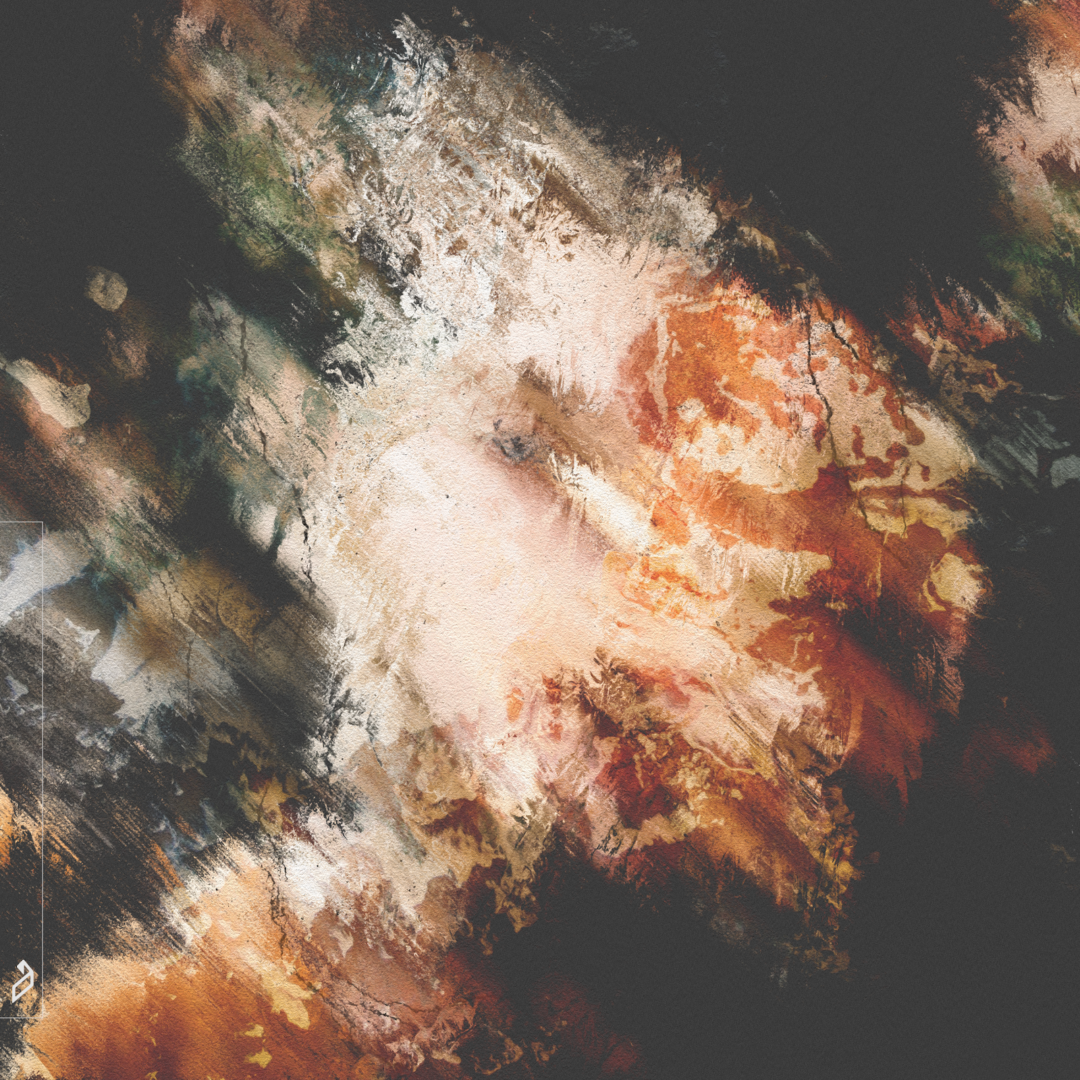 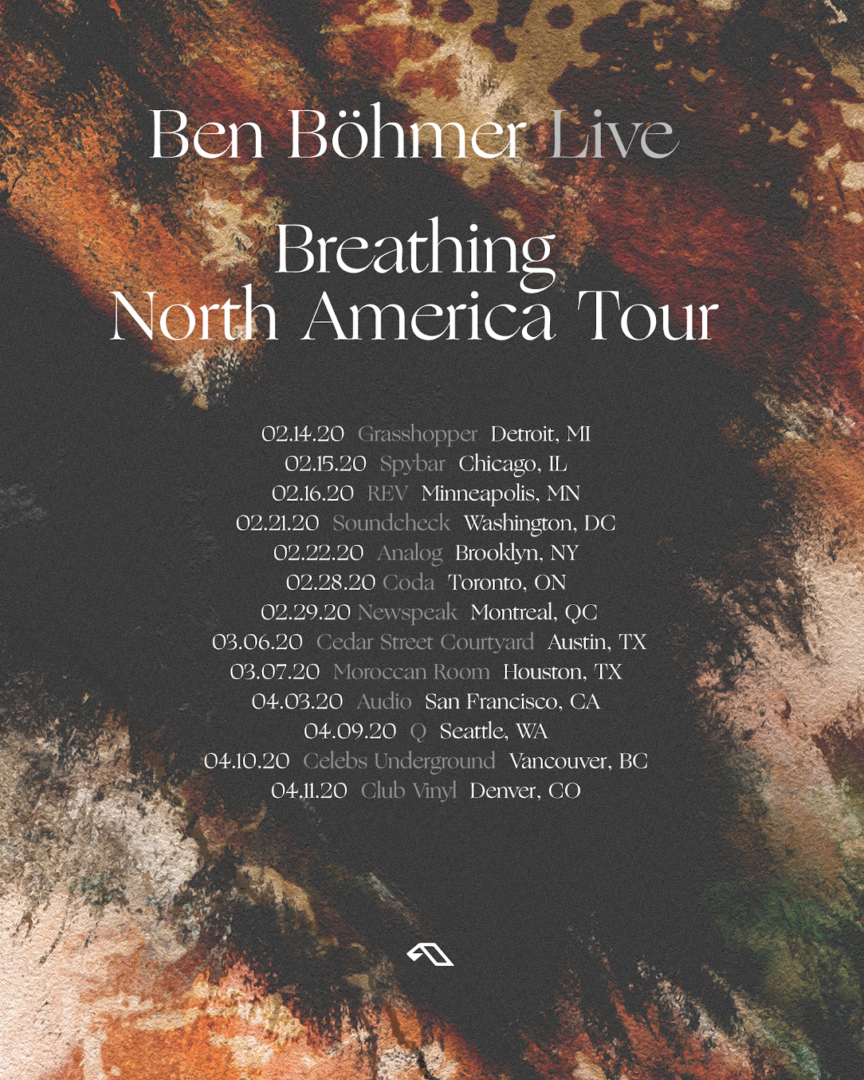