Above and Beyond Release ‘Another Angel’ 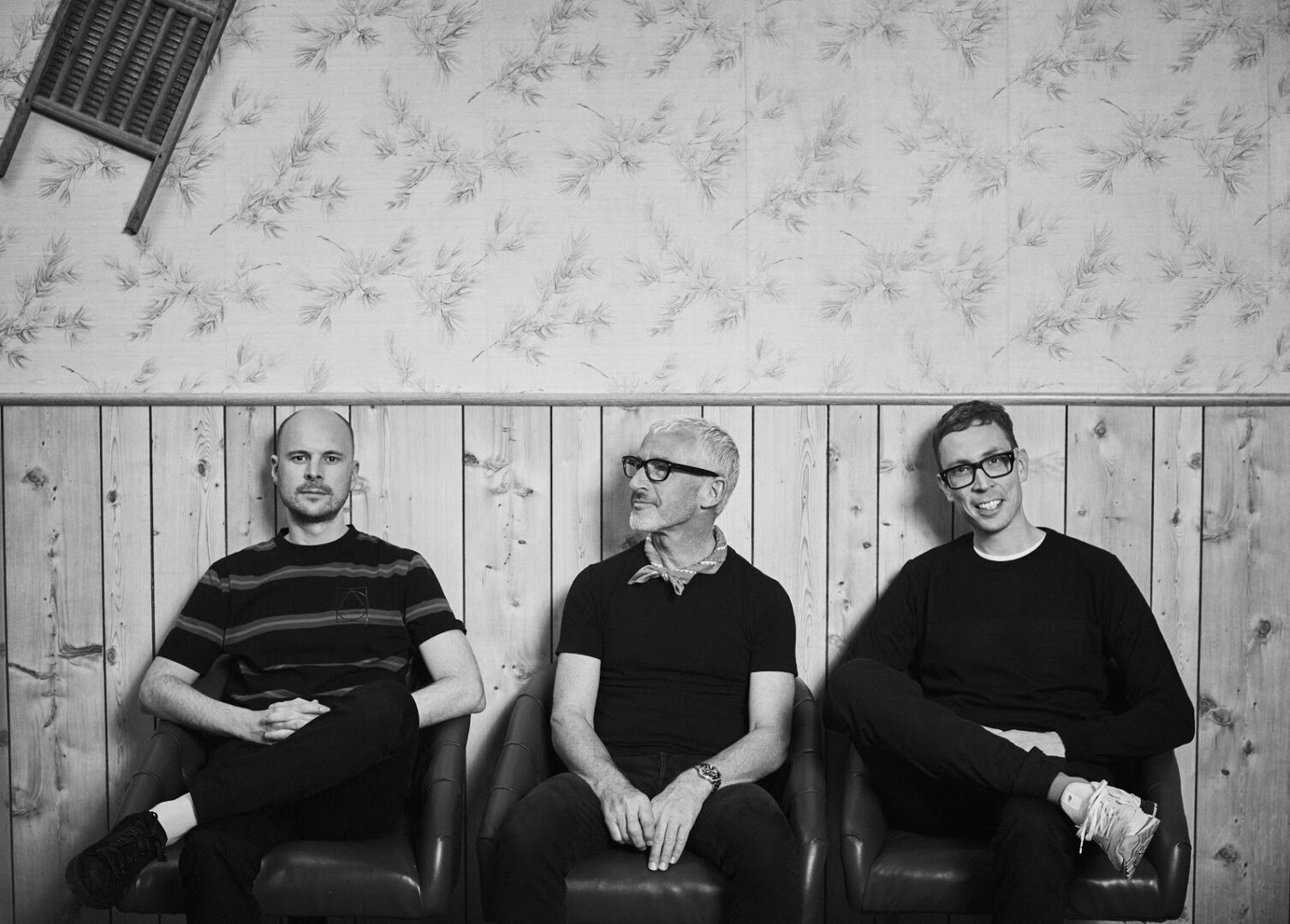 Here is yet another example of Above & Beyond’s recent attraction to tougher, tenebrous sounds this year (consider ‘Waltz’, ‘Distorted Truth’, ’There’s Only You’ and the resurgent tech-trance sounds of Genix on Anjunabeats). ‘Another Angel’ was released worldwide on Friday, November 22. Just in time for your Thanksgiving road trip!

The tune definitely will draw you in. People are dancing on dancefloors from New York to Prague to this sick new track, which is accompanied by a titanic visual that’s unnervingly similar to Dr. Who’s most terrifying antagonist. ‘Another Angel’ samples the band’s own 2011 single ‘On My Way To Heaven’ from their acclaimed album ‘Group Therapy’. Two Above and Beyond tracks in one? Sign me up! 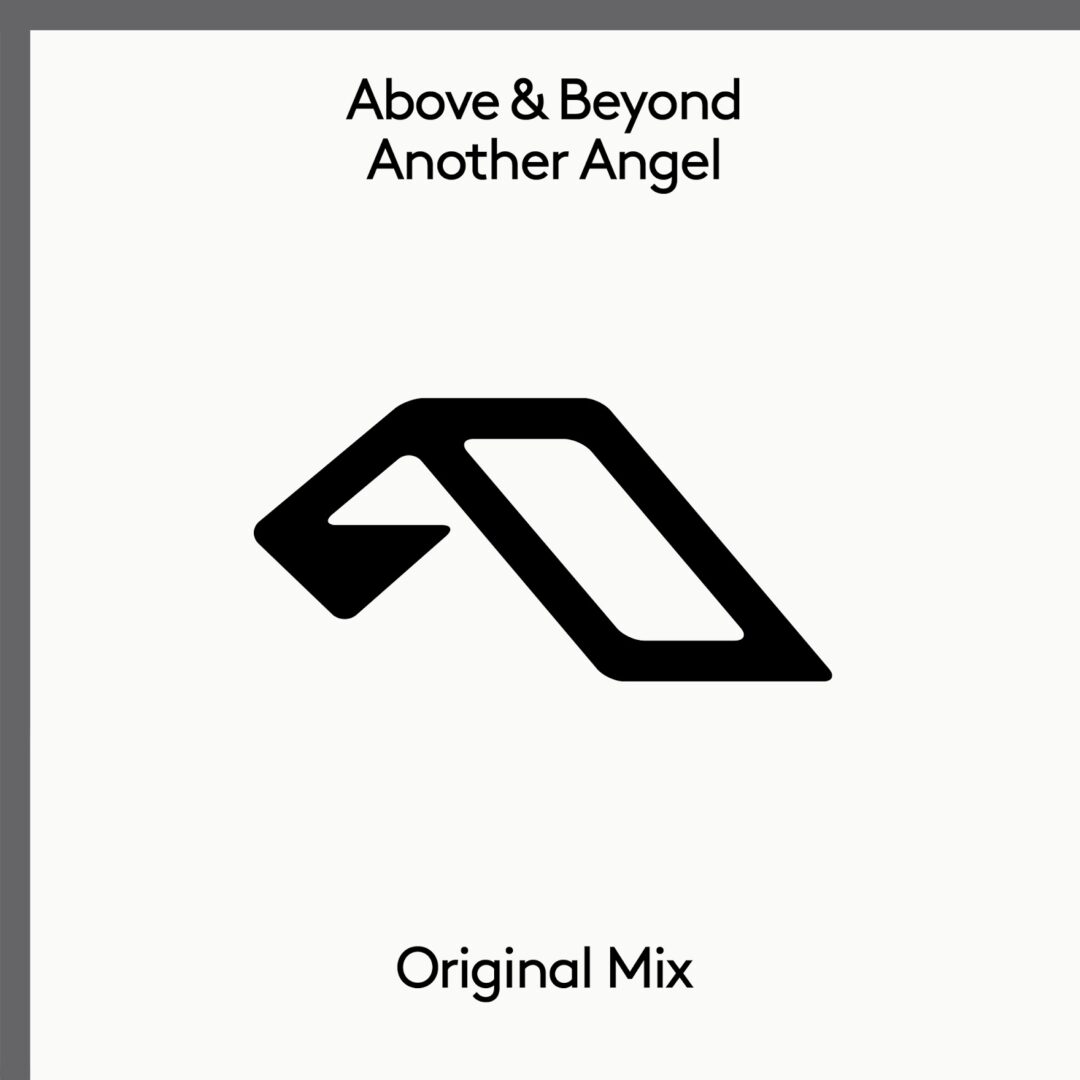 The tune uses the unmistakable and usually strident vocal work of Richard Bedford here sounds almost plaintive and cowed, surrounded on all sides by shuddering, cascading bass. Richard Bedford is the part of that iconic A & B sound we all know and love. Things culminate in a breathtaking drop that somehow manages to be quintessential Above & Beyond and something totally fresh at the same time.
Watch the official video HERE
Stream on Soundcloud HERE

Listen to ‘Another Angel’ on Tour

CONNECT WITH ABOVE & BEYOND

Facebook
Twitter
Soundcloud
Spotify
Posted in Festivals and tagged A & B, A&B, Above and Beyond, anjunabeats, anjunadeep, Another Angel, new music, New track, Press Release, Trance
← Ben Böhmer’s Debut Album Out Now On Anjunadeep!Autopilot- The Catchy New Tune →
Don’t forget to follow The Festival Voice for all of your electronic music and festival news!
Instagram: @TheFestivalVoice
Facebook: @TheFestivalVoice
Twitter: @thefestvoice
Snapchat: @thefestvoice
YouTube: TheFestivalVoice
Home » Blog » ‘Another Angel’ Released By Above and Beyond