April 16th Tracks of The Week

In 2020, singer-songwriter Cristina Soto revisited her breakout hit with electronic power-duo Tritonal, “Still With Me,” and her Illenium and Said The Sky collaboration, “Painted White,” with acoustic mixes. As Soto’s hit classic with Tritonal, “Lifted,” approaches its tenth birthday this year, she continues her hot streak by returning with a new acoustic rendering. Soto’s new indie “Lifted” mix breathes new soul into the beloved classic while maintaining original elements that fans know and love. 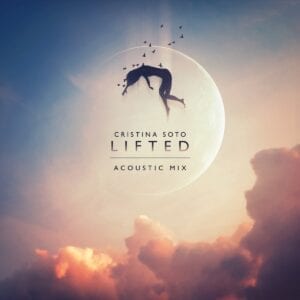 Igniting the record in trademark Portax style, the intro sees the in-form producer deliver an impressive combination of mind-bending synthesizers and gradually building percussion, before making way for an onslaught of pounding kick drums. A thunderous backdrop to the mesmerizing vocal drops and syncopated hi-hats that tantalizingly creep in, the record reaches its first peak with the introduction of an immense synth refrain at around two minutes, which sets the tone for the remainder of the release. 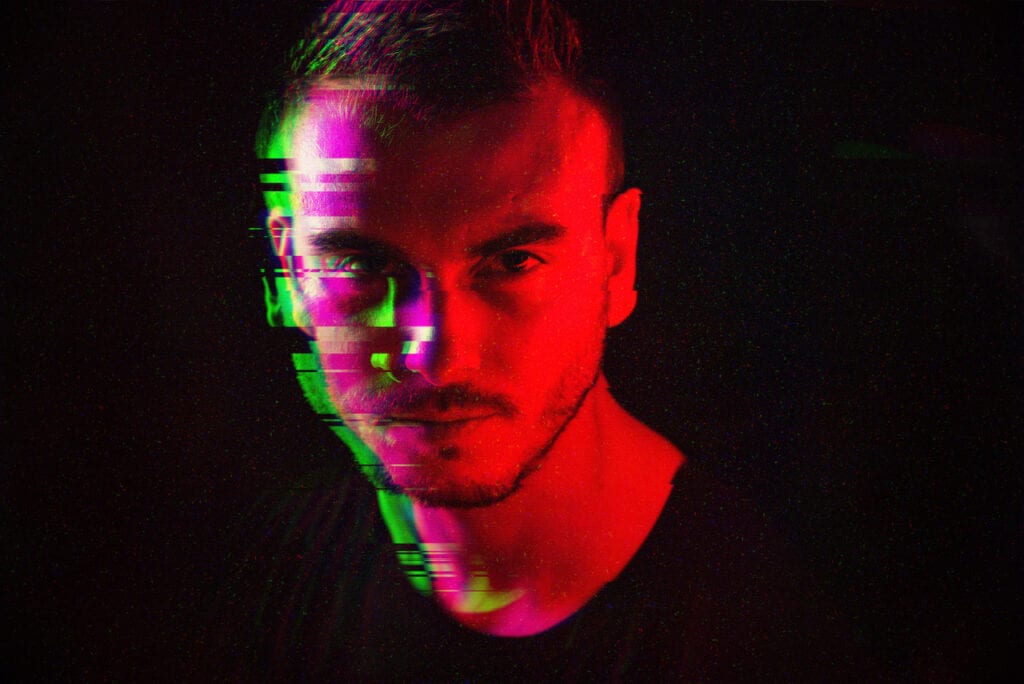 Hartnoll & Young- I Need a Haircut

Capturing the covid zeitgeist, “The Virus Diaries” is exactly that; a surreal and poignantly lighthearted wander, through the ever-shifting scene of the first lockdown. The 15- Track album, impossible to genre tag, brings gleeful light to an otherwise dark scene and the result of a briskly intuitive workflow between the close pair.

The new single out today “I Need a Haircut” is released in sync as a soundtrack to the nation’s barbers and salons throwing open their doors once again to an army of dodgy DIY trims and shaved heads. 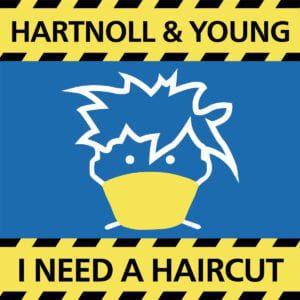 Continuing to build upon an already impressive discography of releases, ‘Bury Me’ is Stealth’s most heartfelt collection of music to date. Exploring personal experiences from break-ups on ‘Gotta Stop Loving You’, social anxiety in ‘Bury Me’, and searching for new horizons on ‘So So Young’ and ‘Prisoner’, the album is a narrative of Stealth’s most significant life experiences to date. 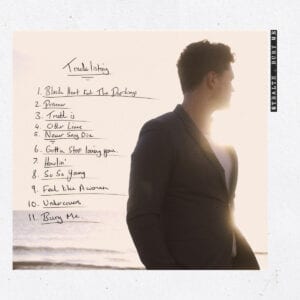 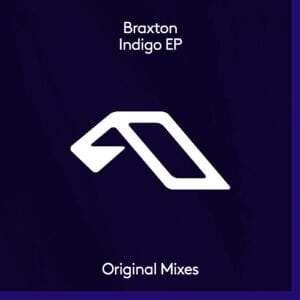 Above & Beyond- The Club Instrumentals compilation

‘The Club Instrumentals’ compilation includes mixed and unmixed, extended versions of essential Above & Beyond club hits. Spanning 15 years, this collection features iconic moments from the band’s discography such as ‘Air For Life’, ‘Sun In Your Eyes’, ‘Prelude’, and ‘Hello’, alongside a selection of fan-favorite singles and archive selections from the band’s beloved Tranquility Base alias. DJs will be delighted to find 28 extended mixes included as part of the download package. 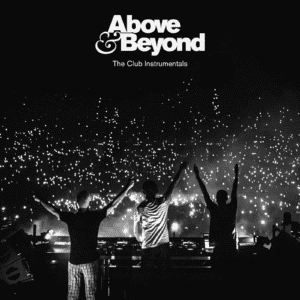 In a time when melodic dubstep is fast rising in popularity, Blosso comes through with an absolute belter! He provides two brand new tracks alongside his first single release on Circus ‘Servant, ’his collaboration with Phocust ‘Moving On’ and his remix of Ace Aura and Trinergy’s ‘Self-Love.’
‘Killing Me’ is a gut-punching track, in which he collaborates with Christian Hayward who provides the vocals. We cannot stress enough just how much this track is set to blow up the speakers across the land as the bass vibrates within the thyroid! It leads into ‘The Edge’ with Millennial Trash for the main EP surprise in the form of a DnB Track. Dark, Jumpy, distorted vocal, halftime kicks, this track has it all from the realm of drum & bass. 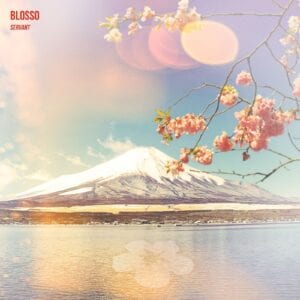 The dreamy and descriptive atmospheres of the original tracks receive new lifeblood from these remixers who all transform the sounds. In Mathame’s more electronic remix, Martire’s melodies sometimes remain recognizable, other times they blend into the visionary operations of the DJs. Say the pair, “We put our emotional touch to the original record transferring the feeling it gave us from the first listen. An almost ethereal emotion but with movement and groove, we had this image: how to stand in front of luminous cables of some kind of material that stretch and relax and vibrate together, almost breathing, like a body.”

The track is Pete Tong’s essential tune of the week! 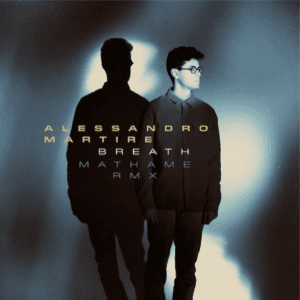 Dutchies Eke Koopman, Freek van der Heide, and Jeroen Sjoers wrote ‘Dial Tone’ in their studio, and thought it would be the perfect fit for Silque as they had been a fan of their sound for a while. Silque’s Frenk and Edwin loved the idea and made the banger production in just one day. The inspiration behind ‘Dial Tone’ is another one of those heartbreaks.
Stream HERE 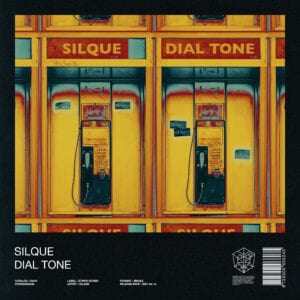 Aiobahn is teaming up with Mick Mazoo on his newest release ‘Never Go Back’. ‘Never Go Back’ is a deeply emotional and melodic, while danceable future house track. Mick Mazoo added his own voice, drum sounds, and an emotional break to the track after he heard it on Instagram. Mick: “When I first heard this idea on Aiobahn’s Instagram Stories, I immediately fell in love with it. It sounded super minimalistic yet full of emotion. I knew I had to work on this.”

Combining both signature sounds, the song resembles not being able to go back in time and accepting whatever the future holds. Wanting to create a record that sounds happy and sad at the same time, it represents that feeling of nostalgia, something that makes you want to relive the memories you’ve made.
Stream HERE 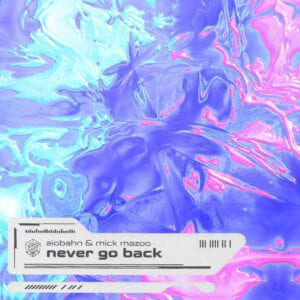 Julian Jordan & WILL K – The Box

Julian Jordan and WILL K team up for the very first time on ‘The Box’. The track takes you back to the sound of The Sweatbox, and the feeling everyone’s craving at the moment; being back in the club. ‘The Box’ presents an innovative sound that you can play at home while the clubs are still closed to bring you right into your own clubbing spirit.

The chemistry between Jordan and WILL K has been there from the start, so they were happy to finally work together. The track has been in the making over the course of the past few months with both of them being perfectionists and wanting to push the sound they created to the next level. It’s safe to say that this is their first collaboration, but definitely not last.
Stream HERE 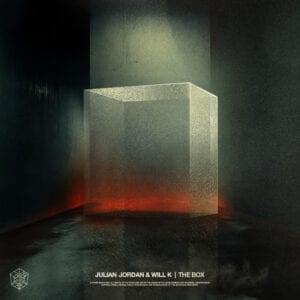 Inspired by the spontaneity and improvising nature of the experience, Yuksek aka Destiino returned home with a new sonic focus to push the limits of his artistic boundaries, break conventional creative processes and surrender to spontaneity by recording improvised tracks in one sequence on his armada of analog machines. 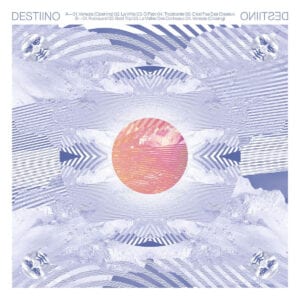 Out now, this breathtakingly original three-part offering is everything we’ve come to expect and more from the in-form producer, who arrives armed with a career catalog of critically acclaimed releases on the likes of Afterlife, Innervisions, Diynamic, and TAU, to name a few. 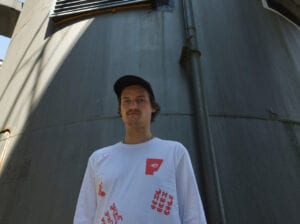 Kölsch has been a master in rewriting the rulebook on techno production and is critically acclaimed in his craft, known for setting it on a melodic and emotion-induced course. His rework of ‘No Judgement’ holds the incredibly soulful vocal to the forefront, layering it around stirring electronic lines in typical Kolsch fashion. 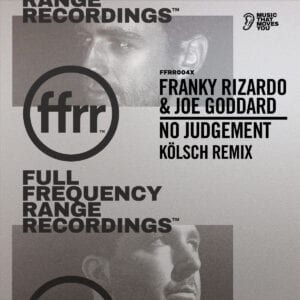 A complex debut album, ‘Timeless’ founded a new chapter in the history of the electronic genre originally reaching no. 7 in the charts and since been celebrated over two decades for its unique blend of sublime strings, beautiful atmospheres, and sophisticated vocals. Inarguably an ambitious blueprint at the time; Goldie’s production in 1995 fashioned the edgy rhythms and bass of jungle into a newly futuristic model, now globally admired as drum & bass. 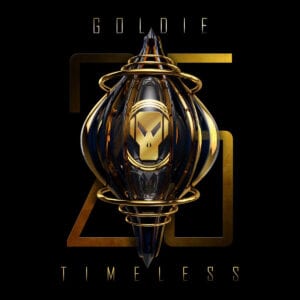 After a year-long hiatus from releasing original music, following the success of their 2020 project ‘Unfold’ via FFRR, Icarus returns now with ‘Moment In Time’, joining forces with fellow Bristolian, Jamie N Commons. With an all-star list of collaborations to his name, alongside artists like Jay Z, Eminem, and Skylar Grey; Jamie now showcases his powerhouse vocal and flair for emotive songwriting on this poignant new Anjunadeep single. 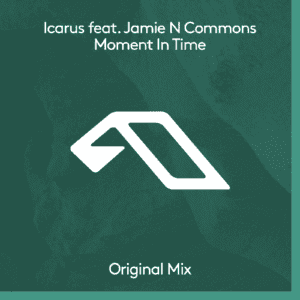 Giuseppe de Luca returns to the fold with five vocal contributions on ‘Impulse’. The natural peak-time successor to hits like ‘Bigger Than Love’ and ‘Frozen Ground’, ‘Look At Me Now’ is a guitar-driven anthem about loss. Fine-tuned on tour, fans may recognize ‘Stardust & Madness’ from ilan’s performances at Group Therapy 350, Creamfields 2019, and A State of Trance 950. 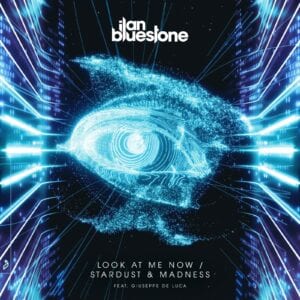 Italobrothers- Down for the Ride

‘Down For The Ride’ features all the hallmarks of an Italobrothers’ hit single. The fascinating dance cut features catchy vocals and a soundscape that was designed with the dancefloor in mind. Serving as their first release of 2021, Italobrothers continues to build their impressive catalog with high-energy tracks that prove to be the perfect additions to any summertime or party playlist. 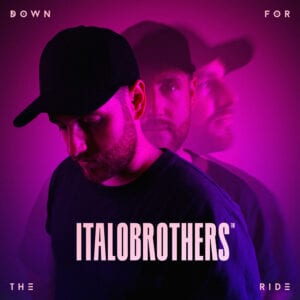 That’s it for now! Hope your April 16th was a fabulous Friday. We’ll see you next week! Don’t forget to take our survey on safety precautions!