Are you a part of The Lost Youth? This project is built for dreamers and late-night rebels. The EP is full of youthful spirit and sonic ingenuity. Finally, The Midnight Kids, (aka Dylan Jagger Lee and Kyle Girard) share The Lost Youth EP, out on RCA Records. 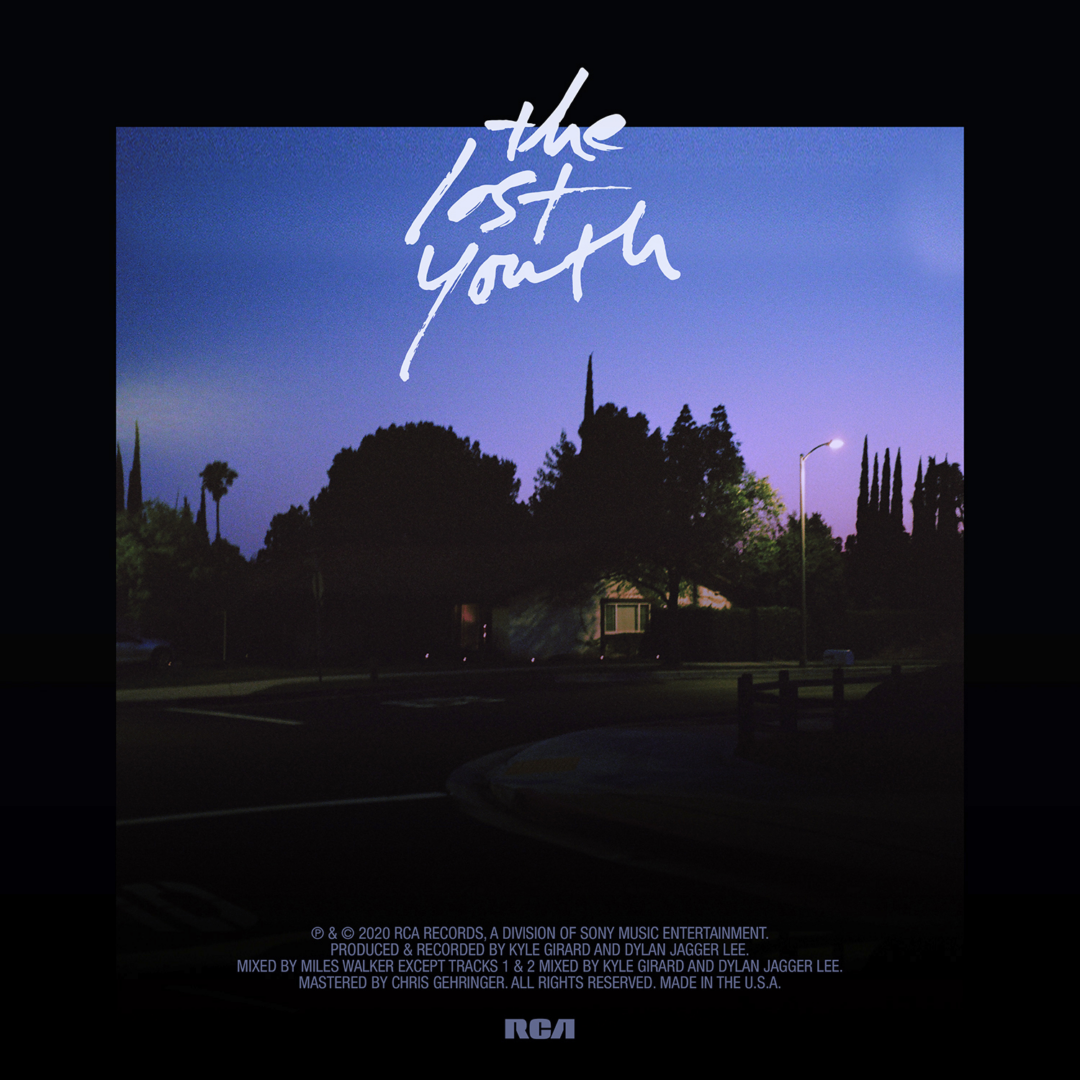 Midnight Kids are paving a road all their own – combining dreamy 80’s synthwave, anthemic dance productions reminiscent of artists like Avicii and The Chainsmokers, with a touch of indie energy and fantasias similar to Passion Pit. As a result, their newest work is an 8-track EP delivering deep messages with the goal of bringing people closer through relatability. It’s a great one.

About The EP The Lost Youth

Midnight Kids has three previously released singles including “Monsters,” “Last Time,” and “Run It” featuring Annika Wells. The track recently reached #1 at US Dance Radio, which means everyone enjoyed the track! The Lost Youth is the duo’s debut EP. The new tracks include “Everything That You Are,” a bright instrumental that helps set the tone for the EP’s sparkling energy. In addition, the EP includes “Break Away” feat. Lisa Goe, an 80’s-infused pop track as well as indie dance love song “Bad For You” (feat. 90’s Kids). Finally, the EP has the tracks “Higher” (feat. Opposite The Other) and intro track “Innocence.”
A project which showcases their inherent penchant for songwriting, The Lost Youth EP is eclectic yet cohesive, a perfect representation of the genesis of Midnight Kids.
‘The Lost Youth EP’ Tracklist: 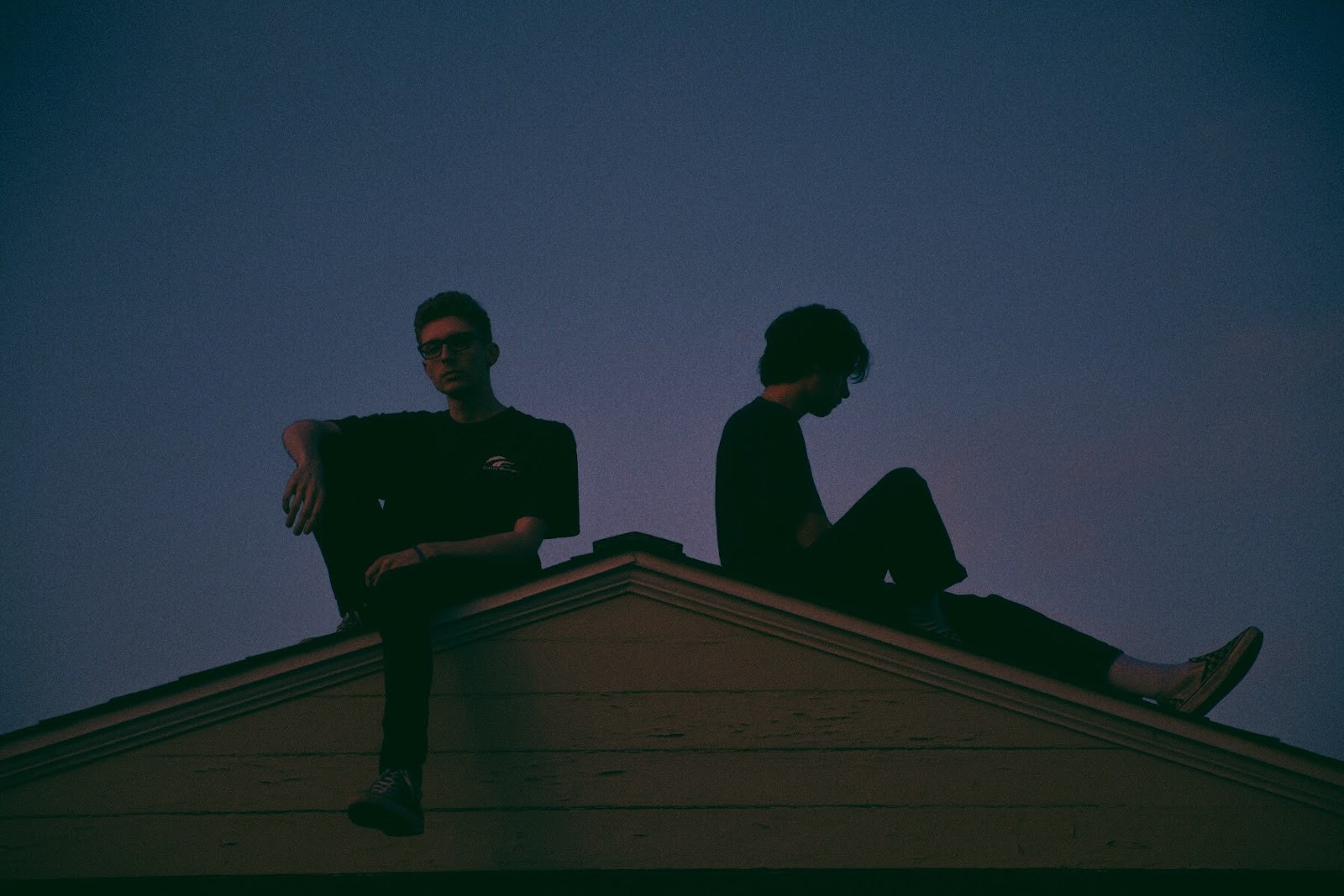