A TRIBUTE TO THEIR LATE FRIEND &
ISRAELI MUSICIAN, CHARLIE MEGIRA 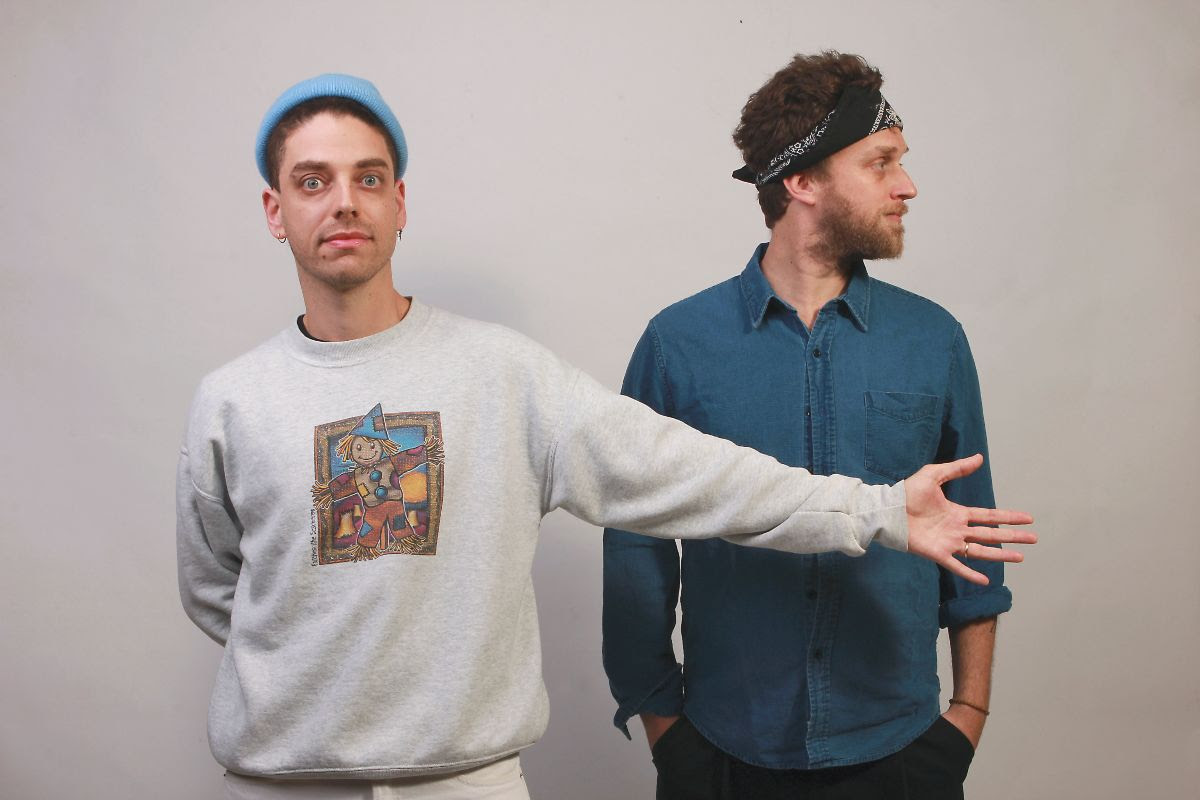 Since meeting Charlie Megira in 2011, Red Axes recall him as an inspirational guitarist. Above all, they shared a deep appreciation for the music of American proto-punk artist, Alan Vega.  Written as a homage to Alan Vega’s ‘Fireball’,‘Moonlight Ride’ features bluesy rock n roll riffs and the signature electronic mutations of Red Axes’.

The video for ‘Moonlight Ride’ is directed by documentary filmmaker and ex-music journalist, Boaz Goldberg. It’s drawn from Goldberg’s rich library of source material, having spent over a decade documenting Israel’s alternative music scene. In addition, Photographs and VHS clips of Megira, recorded by Goldberg for his feature documentary ‘Tomorrow’s Gone’ (2019) create a visual representation of Charlie Megira and his flamboyant energy. For instance,The pink hued lyrics overlaid pay tribute to footage of an old Alan Vega performance. Similarly, it comprises an emotive tribute from Red Axes to their dear friend.

A Tribute To A Friend

״To my ears, Moonlight Ride is a perfect tribute to Charlie Megira. It’s a song that manages to stay in the Rock-N-Roll zones through Charlie’s lesser-known side, which is his fascination for Spacemen 3, Alan Vega & Top of The Pops Glam Rock. Most of the shots I put into the clip is stuff I didn’t put in the movie. My ambition was to create a visual puzzle that brings up the unique energy of this song. It was also a huge proposition to do a collaboration with Red Axes, Thee Red Axes, beloved electronic-oriented duo who also digs-hard the hardcore of late Kim Fowley stuff haha! The idea to paint the subtitles in pink-red is an inspiration I took from an old VHS gig of Alan Vega, that I’m sure Charlie binged a lot before tattooing ‘Alan Vega’ on his arm. ״ Boaz Goldberg

Red Axes video for ‘Moonlight’ is out now. Watch here 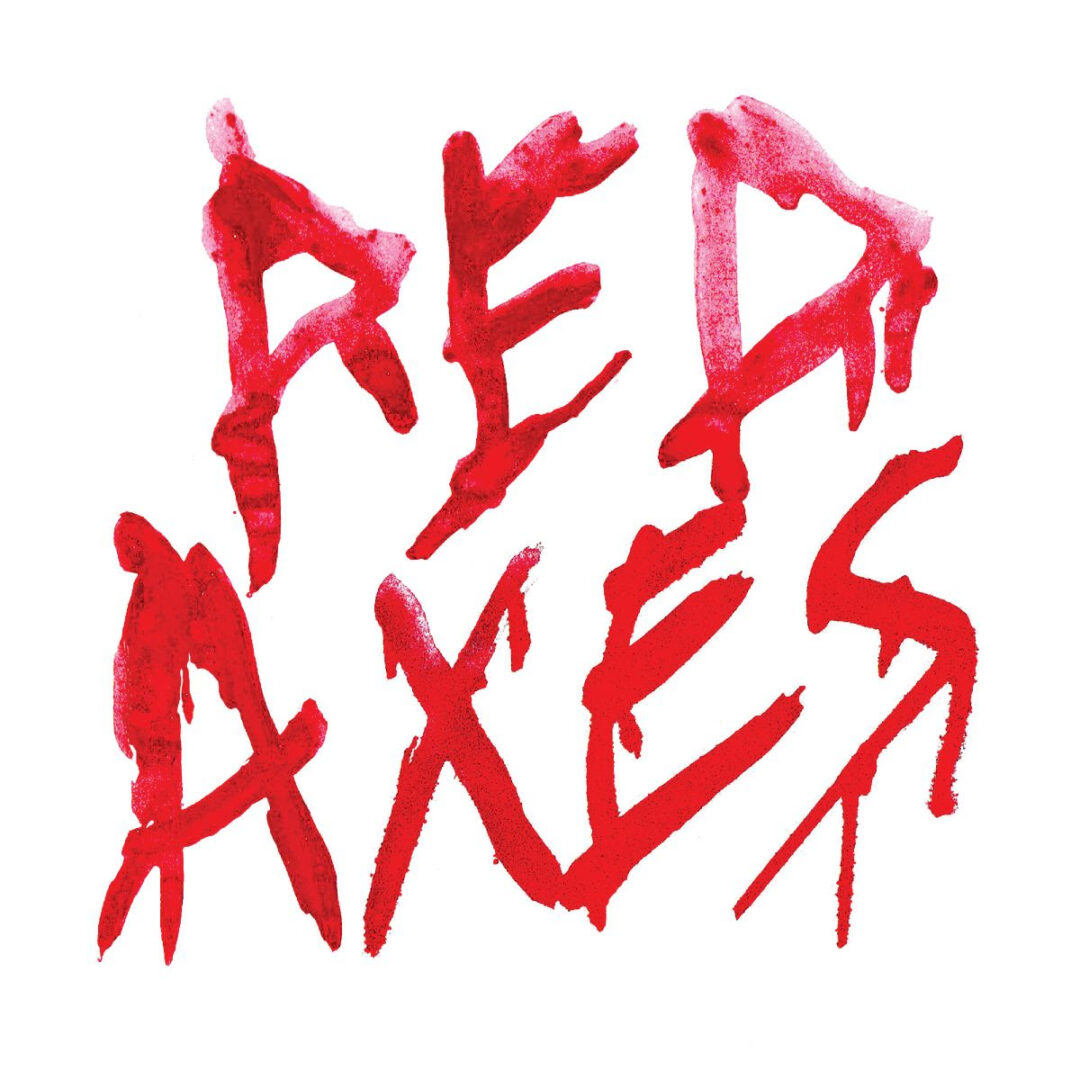