Four years ago Ark Patrol released a single called “Let Go” Ft. Veronika Redd. This was one of his and Veronika’s first ever releases. Fast forward to this year and the song spontaneously took off on Tiktok back in March, now with over 170k videos made with the sound. Since January, the song has exploded, gaining over 20mm streams across DSP’s. It is currently sitting pretty at 60k+ daily streams on Spotify alone. Ark Patrol just released a project called Geode in May of this year, a few months after the Tiktok hit. As the year progressed and “Let Go” continues to thrive, Ark Patrol thinks it would be a good idea to give his new fans an acoustic version of his top hit. 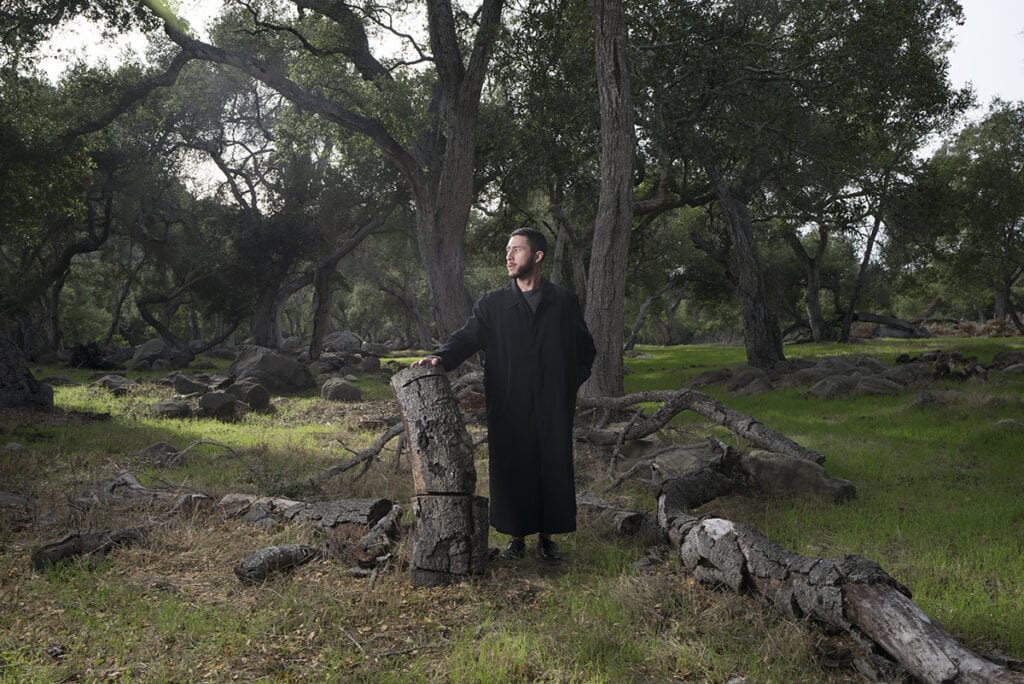 Release Of The New Track

Veronika, who lives in Hawaii, is very into the idea to release this new version of the track. In true quarantine fashion, Ark Patrol and Veronika sent music back and forth in a virtual session in order to put this song together.

When asked about the process, Ark Patrol said, “Veronika and I were stoked to get together again and bring you this special interpretation of one of the first songs we wrote in our career. For the acoustic version I wanted to make sure the whole song could be made with only a guitar and the voice, though I did cheat at the end with a little plate reverb. Special thanks to everyone who has been listening since the original song!”

When asked about the process, Veronika said, “It’s been wonderful getting to work with Ark Patrol again! When we originally recorded this song over four years ago, I had no idea it would take off the way it did. We hope you all enjoy this acoustic version. Thanks to all of you who have enjoyed Let Go over the years! You’re the best.” 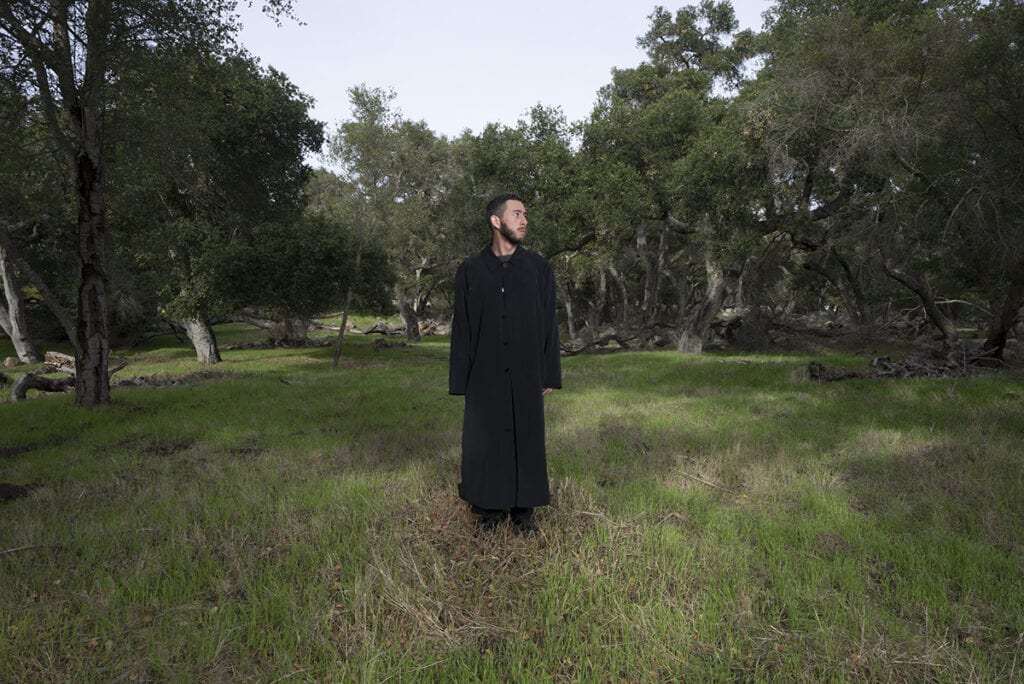 A New Body Of Work

Ark Patrol actually just recently relocated from his home in Seattle, Washington to Los Angeles where he is settling in and working on his next body of work projected to come out some time next year. You can expect future sounds from Ark Patrol to feature his own vocals as he further embodies his artistry in the city of dreams, which you will get a taste of in this acoustic version of “Let Go” as well.

Let Go (Acoustic) will be available on all platforms Thursday December 10th with a stunning psychedelic lyric video to follow.. Check it out! 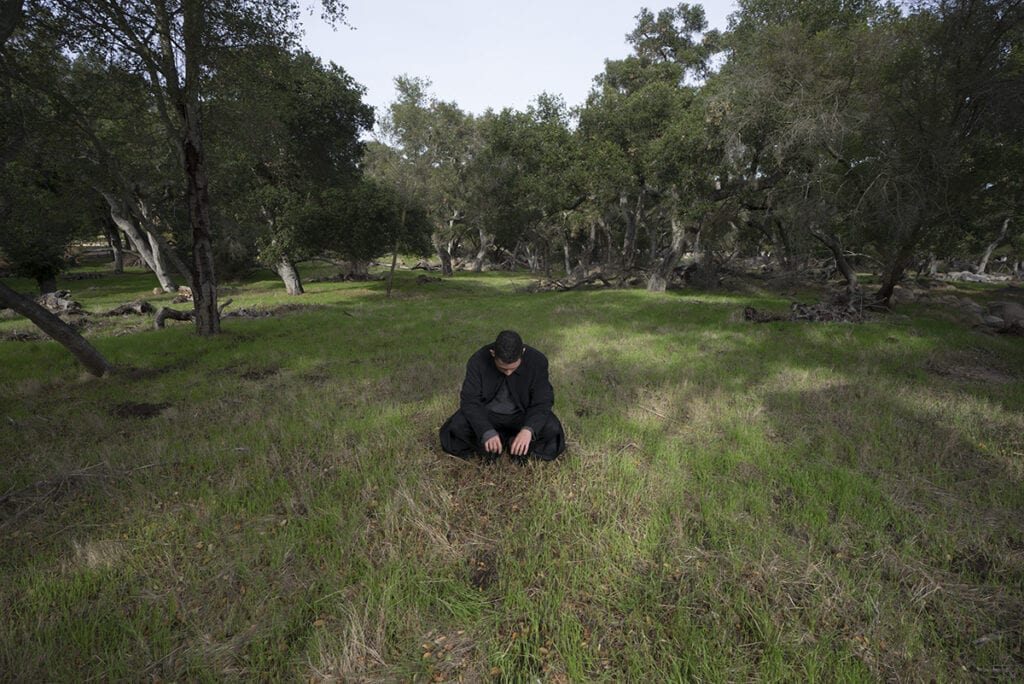 Over the last two years, Ark Patrol has never strayed from his passion of bringing in new sounds and light to his fans. When the world around him gave him a test, he’s stayed true. He overcame the uncontrollable adversity that had entered his life. When diagnosed with cancer in 2018, he pushed through using creation as an escape. He never stopped fighting until eventually he beat it. At the top of 2019, he released his self-titled EP to amazing success both critically and commercially, and got on his first national tours alongside highly touted acts Baynk and Big Wild, while also headlining the first Splash-House music festival.

After he introduced the world to the HBO smash hit “Euphoria” with his music being featured in both of their pre-season promotional trailers, he also landed the first promotional spot for the new Microsoft Surface Earbuds. Now, it’s time for him to step into a new light as a pioneer. He’s spear-heading the alternative and indie music scene as the journey continues.

Check out the video HERE! 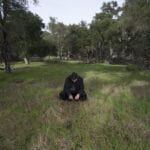 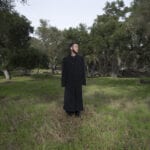 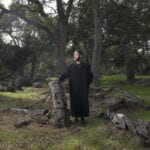